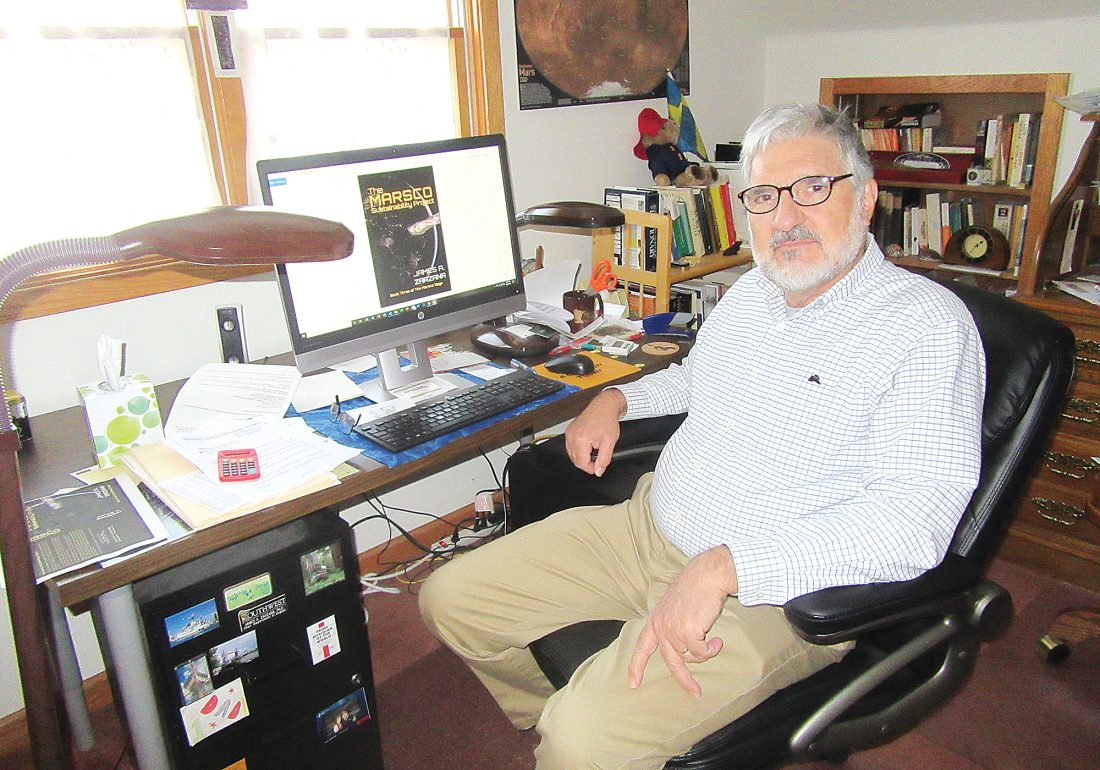 Photo by Karin Elton James Zarzana pauses at his desk where he works on his novels. He conceived the Marsco series more than 20 years ago,

His books are set some time in the future. The world he created, along with much of the solar system, are controlled by a giant, often-indifferent corporation that has power over government, space mining, technology, the military and much of public life. It’s about as far away from the prairies of southwest Minnesota as you can get, but James Zarzana says his books are not out of touch with reality.

“I consider it science fiction, but it’s realistic,” he said. “You want your book to be as lifelike as possible.”

Zarzana, a retired Southwest Minnesota State University English professor, has finished the third in a four-novel series called The Marsco Saga. The third book is “The Marsco Sustainability Project.” There will be a publication launch for the third book from 6-7:30 p.m., Tuesday at the Marshall-Lyon County Library.

Zarzana conceived of the series more than 20 years ago, long before a few major tech and science companies started to dominate American culture and business. Marsco is a business that grew to power after a devastating war and has elements of Microsoft and, if you want, Wal-Mart, Google, Facebook and Twitter in it. The company seems to see and know a lot, certainly wants to control a lot and has its detractors — some of them outright dissidents. Yet, others want to work for Marsco, finding prestige in a company that is forward-looking in science and medicine, even if it keeps its advances mostly for a select few people.

But what Zarzana likes more about his books isn’t that they have predicted a future somewhat like our current life, but the people in them. His characters are true to life, he says — believable and likeable. It helps that he is an English literature scholar, he said, and reads not only science-fiction but much more. He knows that the best literature is character-driven.

“I think my characters grow (through the series),” he said. “There is development of the characters from book to book.

“In the third book, I have two major characters — Sarah and Kyle –who grow at the end from where they started out. I’m really proud of them as characters and what they are able to do.”

His characters express a range of human emotions and actions from love and anger to distrust and discrimination and flaunting of authority, from joy to sorrow.

“Humans (in the books) are going to fall in love, going to do what humans do. They have to decide between standing up (to the company) or laying low, hunkering down and just getting along. I want them to be like characters you’d see in a coffee shop and say ‘they seem real.'”

When his copy editor was reading a draft of the third book she had to put it down at times because it got to her emotionally, he said.

“My copy editor, who is supposed to be looking for commas and typos, at one point emailed me and said ‘I had to stop because I’m crying!’ It’s an intense story.”

In a moment that reinforced the hold characters can take on readers, Zarzana was startled one day when he was shopping at the Marshall Hy-Vee and a man came up to him. The man said, “I don’t like what you did to that priest.” Zarzana had to pause for a moment, wondering if he had insulted a priest in town. Then he realized, “oh, he’s read the book.” In one of the early books, Zarzana kills off a priest who had grown into a character readers enjoyed.

His books are also realistic because of how Zarzana employs science in them. At times, he doesn’t overuse science, writing either vaguely or venturing into unknown areas where science has yet to be tested so there are no right or wrong answers. In other areas, where the science is proven, he stays close to what we know.

“I try to make the science as accurate as possible,” he said. “Like with the space-travel scenes, and hibernation scenes. Hibernation — the possibility of putting someone to sleep for several months is something we’re getting close to a breakthrough on.”

The fight some characters wage against the large company — either in open defiance or subtle ways — isn’t meant to mean that Zarzana has taken a side against Marsco.

“I always wanted some ambiguity about Marsco, in the sense that it’s not monothically bad,” he said. Marsco doesn’t set out to ruin life for everyone, but does damage anyway because of its size. “It’s just like anything. An automobile can be a good thing, but if someone gets drunk and drives and kills someone, it’s not.

“On the overall scale, Marsco falls to the bad side. But they’ve opened up science and are making medical advances and are going to Jupiter, although they don’t open those things up to everybody. So there’s some ambiguity.”

Zarzana already was working on drafts of books three and four when Book 2 came out. He had hoped to deliver the third book in 2017 but it took longer to finish than he thought.

Nevertheless, he said, “I’ve had so much fun. The people that have read it have commented on how much of it seems to be happening (in real life) and how much they like the characters.”

Zarzana, who is moving to South Bend, Ind., with his wife, Marianne, this winter after 30 years in Marshall, is at work on a children’s book, as well as the fourth book in The Marsco Saga.

Signed copies of “The Marsco Sustainability Project,” will be on sale at Books on Third in the Marshall Fine Arts Center, and also at the SMSU campus book store. 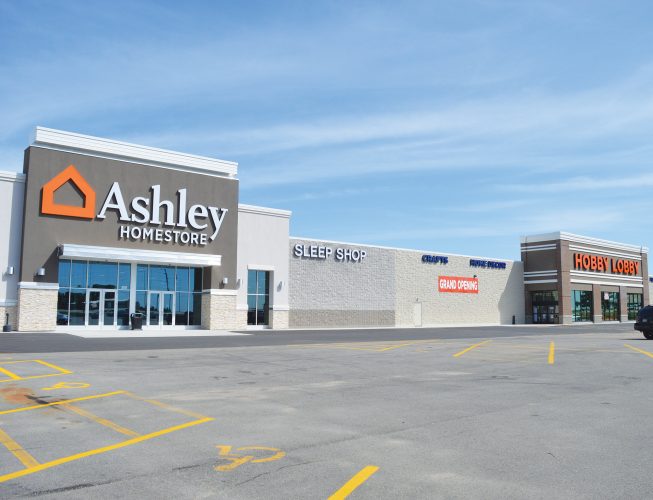 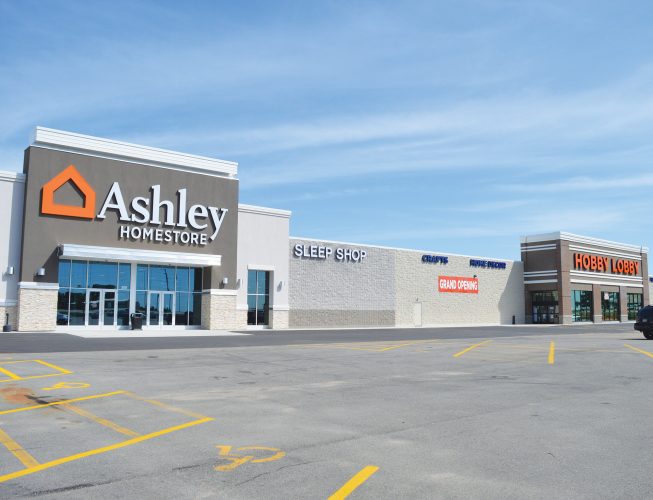 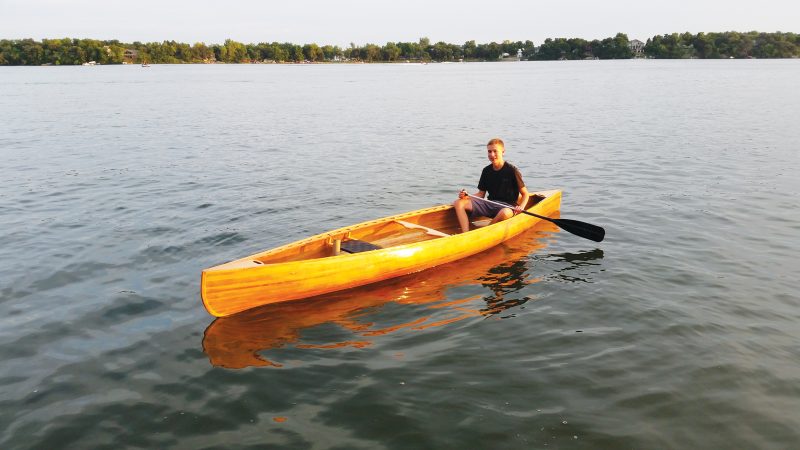 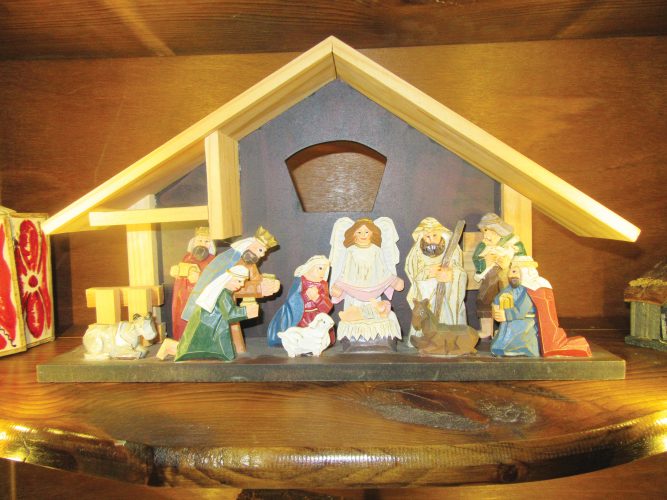 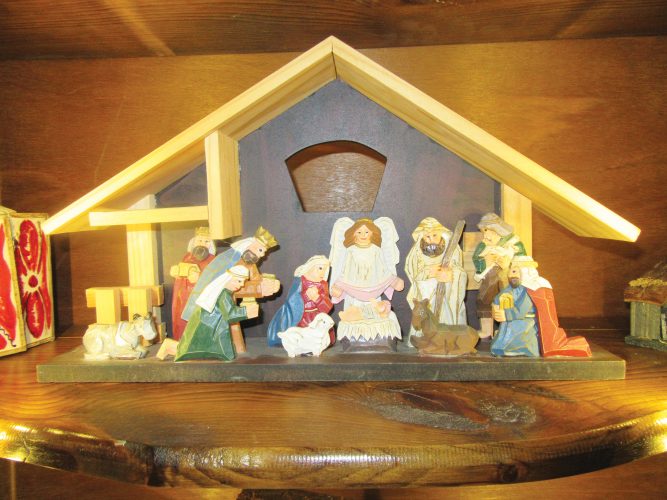