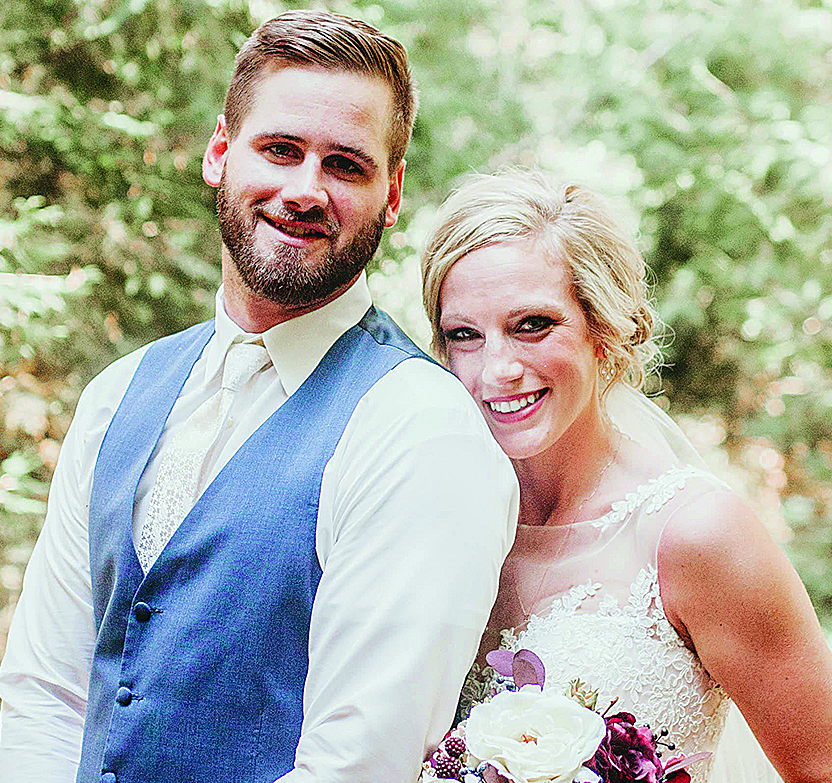 MARSHALL — Lauren Beukelman and Austin Deutz were married Sept. 15, 2018, in Marshall. Parents of the bride are Scott and Marcia Beukelman of Marshall. Beukelman is a 2009 graduate of Canby High School and attended Minnesota State University in Mankato. She received her MBA from Southwest Minnesota State University and is now the coordinator of the Marshall Convention and Visitors Bureau. The parents of the groom are Rick and Deb Deutz of Ghent. Deutz is a 2007 graduate of Marshall High School and is a salesman at Kruse Motors. He also farms part-time with his father and brothers.

The couple was married at Holy Redeemer Church of Marshall and held their reception at the Red Baron Arena and Expo. The couple lives in Marshall. 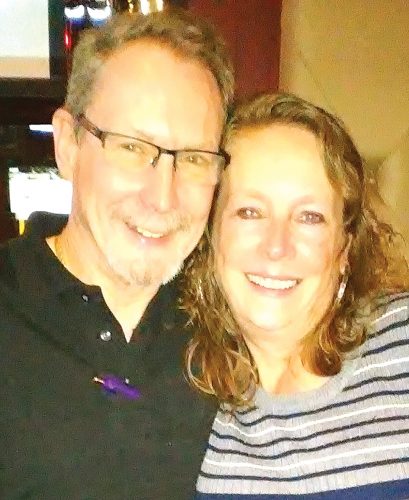 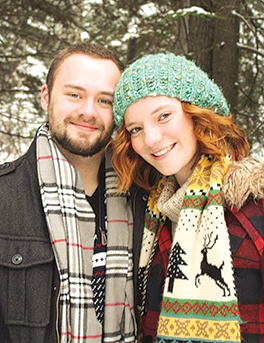 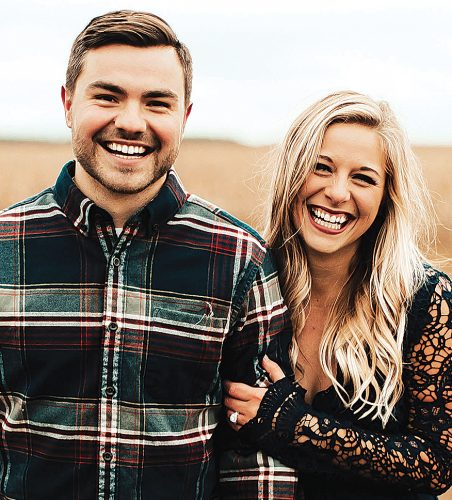 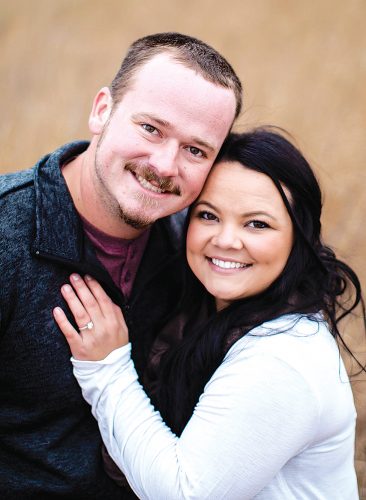 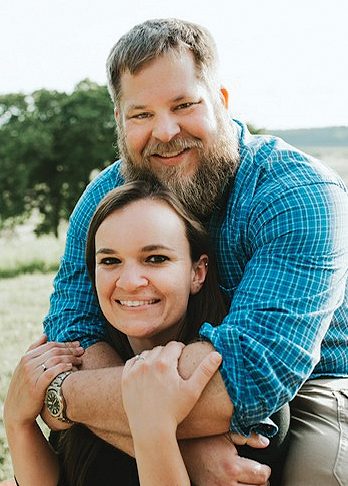 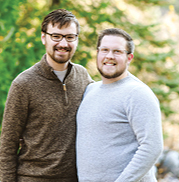