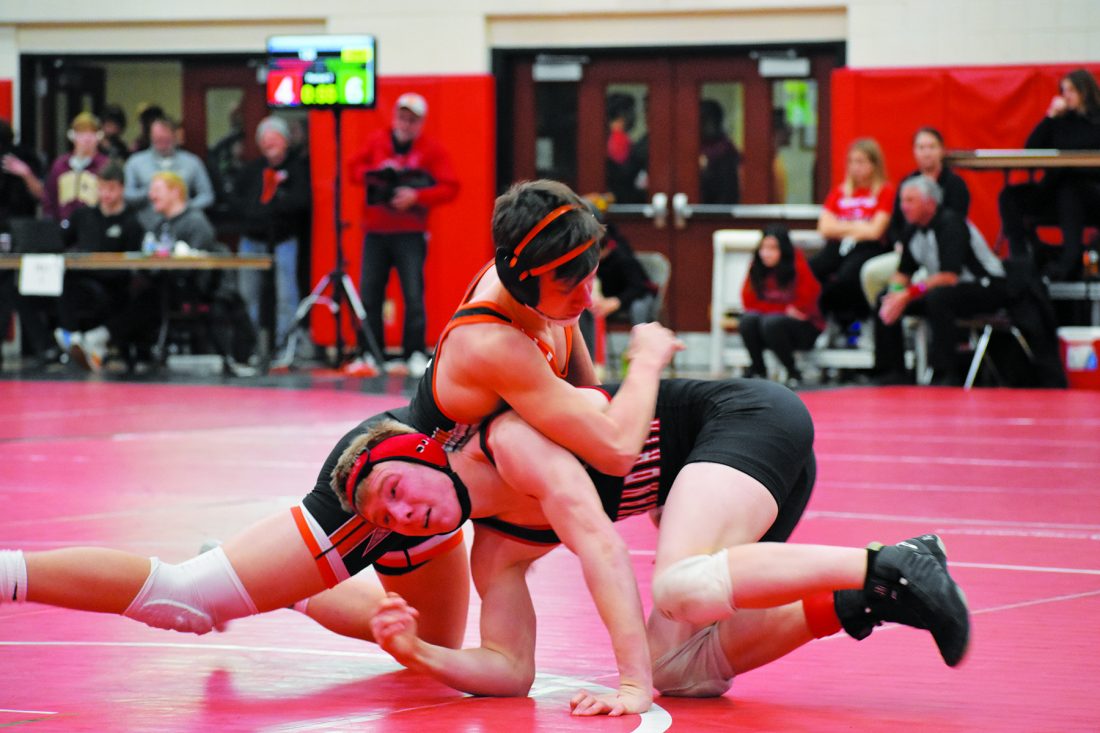 BUFFALO – The Marshall wrestling team competed with nine other teams at the Buffalo Invite tournament on Saturday where they earned a second-place finish as a team, and had four individuals record first-place finishes.

The Tigers will be back on the mat on Thursday when they host Dawson-Boyd/Lac qui Parle Valley/Montevideo United and Windom-Mountain Lake for a triangular meet.