SMSU SWIMMING AND DIVING: SMSU to host UMary on Friday 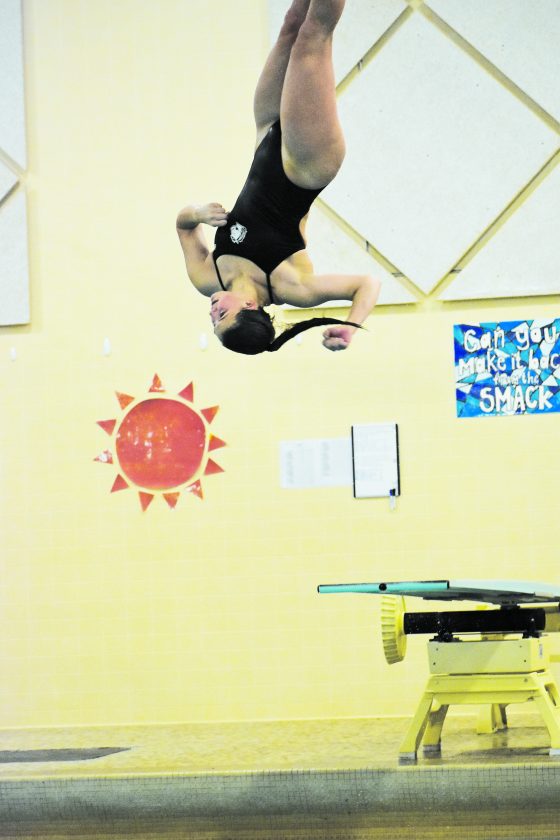 Friday’s meet is the second of three home meets SMSU will host.

In 1-meter diving, Megan Nelson earned a third-place finish with a score of 186.2.

SMSU then earned a 118-33 victory over Iowa Lakes Community College on Saturday with several first-place finishes. Kallevig won the 50-yard freestyle in a time of 25.75 the 100 yard freestyle in 56.28.

Madison Hubert won the 100 yard backstroke with a time of 1:04.37, while the 400 yard freestyle relay team of Hubert, Kristen Johnston, Ellie Anselment and Schroeder won with a time of 4:09.8.

UMary’s dual versus MSU Moorhead last weekend was postponed due to weather.

SMSU will next travel to St. Mary’s in Winona on Saturday, Nov. 3, at 1 p.m. The Mustangs will return home on Friday, Nov. 15, to face Northern State at 5 p.m. at the Don Palm Natatorium.