HOUGHTON, Mich. – The No. 9 Southwest Minnesota State volleyball team picked up a pair of victories on day two of the Michigan Tech Classic with a sweep over Lake Superior State (Mich.) early in the day and a four-set victory over Northern Michigan.

SMSU’s offensive power was spread amongst junior outside Angela Young and junior middle-blocker Zoe Lier who finished the match with 13 kill each. Schmidt also contributed 12 on the night and Rachel Fink added four kills. Young was also the defensive leader with nine digs.

SMSU used a 4-0 run to gain a five-point lead at 17-13 and maintained the lead until the NMU closed in at 22-20, forcing SMSU to call a timeout. Returning from the timeout, the Wildcats went on a three-point run to gain a lead that would eventually extend the set to extra points. At 24-24, a kill from Zoe Lier and a service ace from Schmidt would capitalize on the set-one, 26-24 victory

The Mustangs cruised in the second set with a 25-15 victory.

With a 17-5 lead in the third set, the Wildcats fought their way back with a six-point run to come within single digits. The Wildcats continued this streak until the very end when they would die the game up at 24-24 caused by an attack error on the Mustangs. The Wildcats took the last two points with a kill and another Mustang error to gain a 26-24 victory in set three.

SMSU gained a significant lead in set four with Schmidt at the line serving where she recorded two service aces in her rotation. The Mustangs gained their largest lead of the night with an eleven-point cushion at 22-11. This lead with cut short as the Wildcats went another scoring spree to make a four-point game at 24-20 before Lier finished the set with a kill for a 25-20 victory.

Southwest Minnesota State will play the final game of the Michigan Tech Classic tomorrow morning at 10 a.m. CDT versus Wisconsin-Parkside. 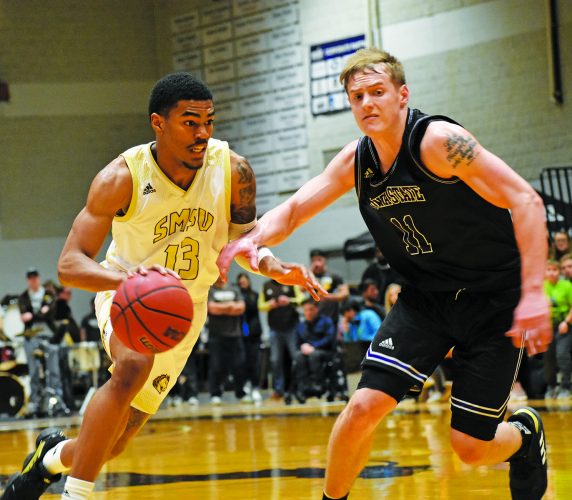 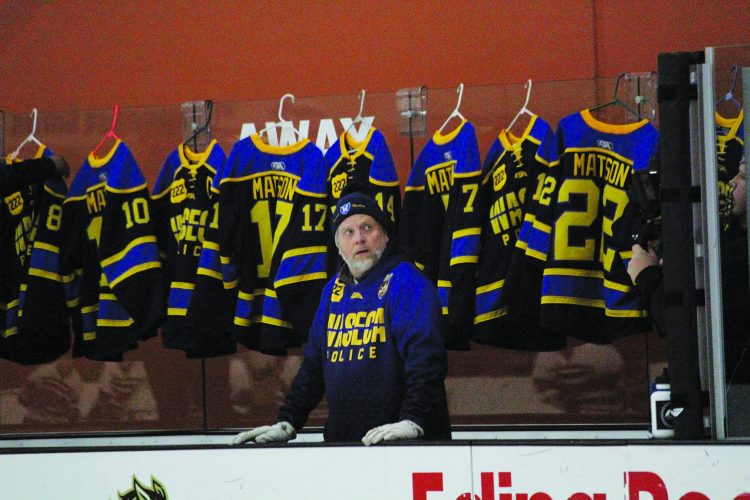