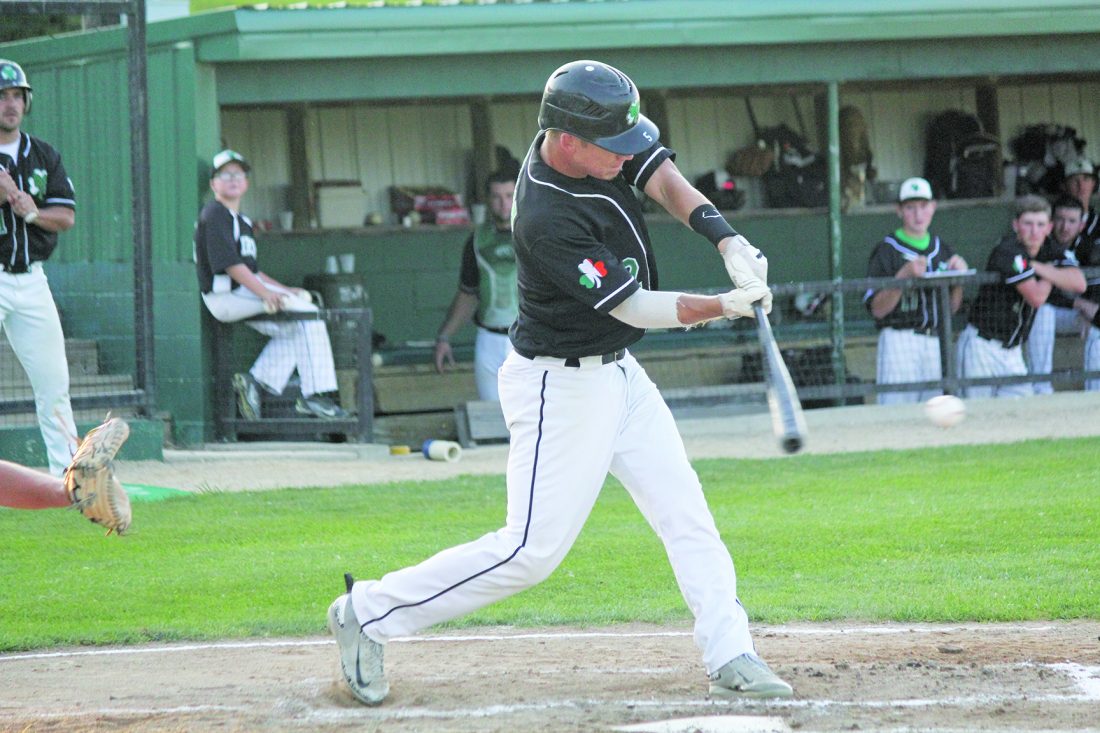 Photo by Jake Przytarski Milroy’s Tyler Peterson swings at a pitch during their Region 13C tournament game against Luverne on Wednesday.

MILROY – With only one remaining state tournament bid up for grabs in the Region 13C tournament, the No. 2 seed Luverne Redbirds took a crucial step towards capturing it on Wednesday with a 3-1 road-win over the top-seeded Milroy Irish in game one of the best of three series.

Earning the win on the hill for Luverne was recently acquired draft pick Brandon Alfson, formerly of the Pipestone A’s. Alfson provided a complete-game outing that included five-straight shutout innings, and went on to finish the game with eight strikeouts while allowing seven hits and only one earned run.

Alfson’s lone run given up came in the bottom of the sixth inning when Milroy’s Brady Lanoue led off with his second stand-up double of the game and later scored on a base hit by Anthony Dolan. Lanoue, Dolan and Tyler Patterson all led the way at the plate for the Irish with two hits each.

Milroy starting pitcher Kenny Morris also lasted all nine innings on the hill, giving up three runs on seven hits while striking out five in a strong outing for the Irish. Morris’ first two runs given up came in the third inning when Skyler Wenninger opened the scoring with a two-out single to drive in a pair of runs. The Redbirds’ final run came in the top of the ninth on a bases-loaded single by Phil Paquette to extend their lead to 3-1, which stood as the final score.

With the win, the Redbirds will have a chance to clinch the series with Game 2 set for a 7:30 p.m. start in Luverne. 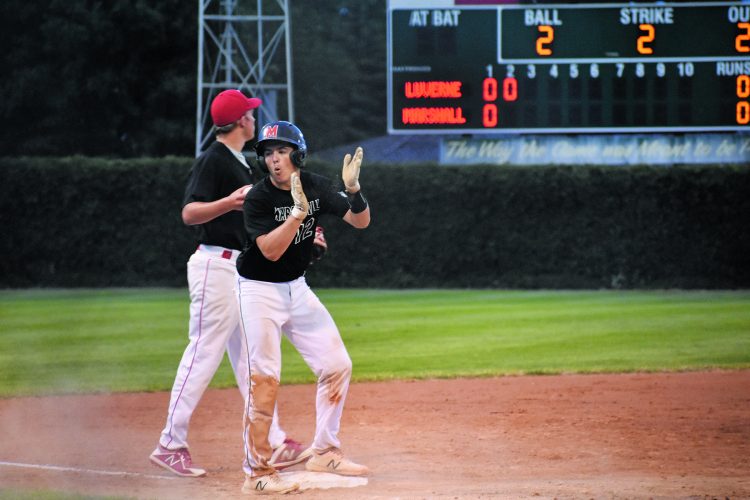 Marshall 17U comes up short against Luverne, 18U takes down Cardinals with strong start

Lamberton earns pair of wins over the weekend

LAMBERTON — The Lamberton Long Sox continued its red-hot play on Sunday, with Lamberton rolling past Fairfax 19-1 ... 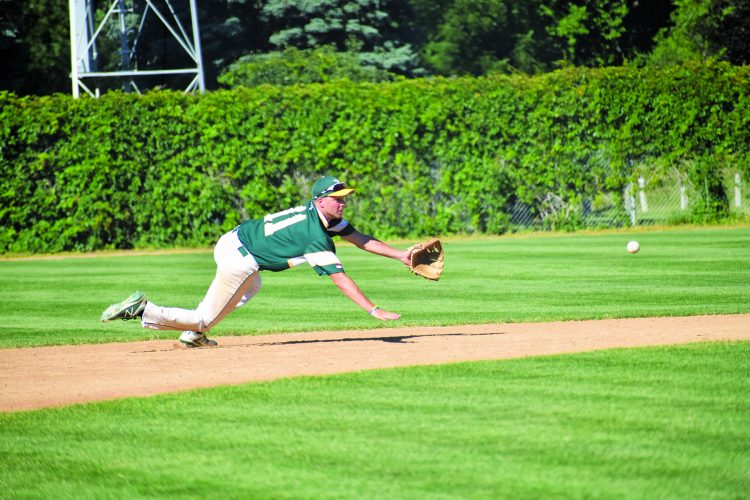