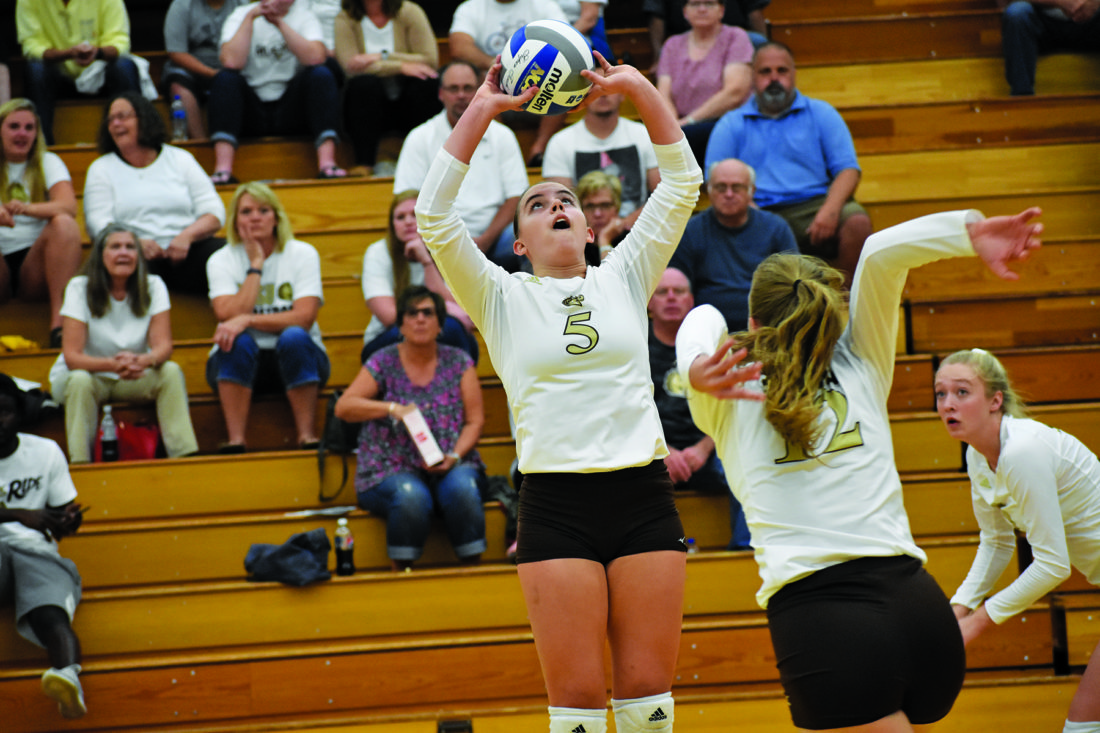 SMSU went undefeated in its contests last week sweeping Augustana in the home opener on Thursday and defeating Wayne State in a five-set victory on Saturday.

As of Sunday, Taylor Reiss leads the nation as well as the conference in kills per set (5.22) and points per set (5.70). She is also leading the conference in attacks per set (13.65), total attacks (505), and total kills (193). Reiss also moved up to the second in all-time school records for kills with 1675. Reiss also recorded a career-high 94 attacks in the match against Wayne State on Saturday