Welcome back to the past

Lyon Co. Museum is planning to reopen Monday, and some new exhibits are in the works 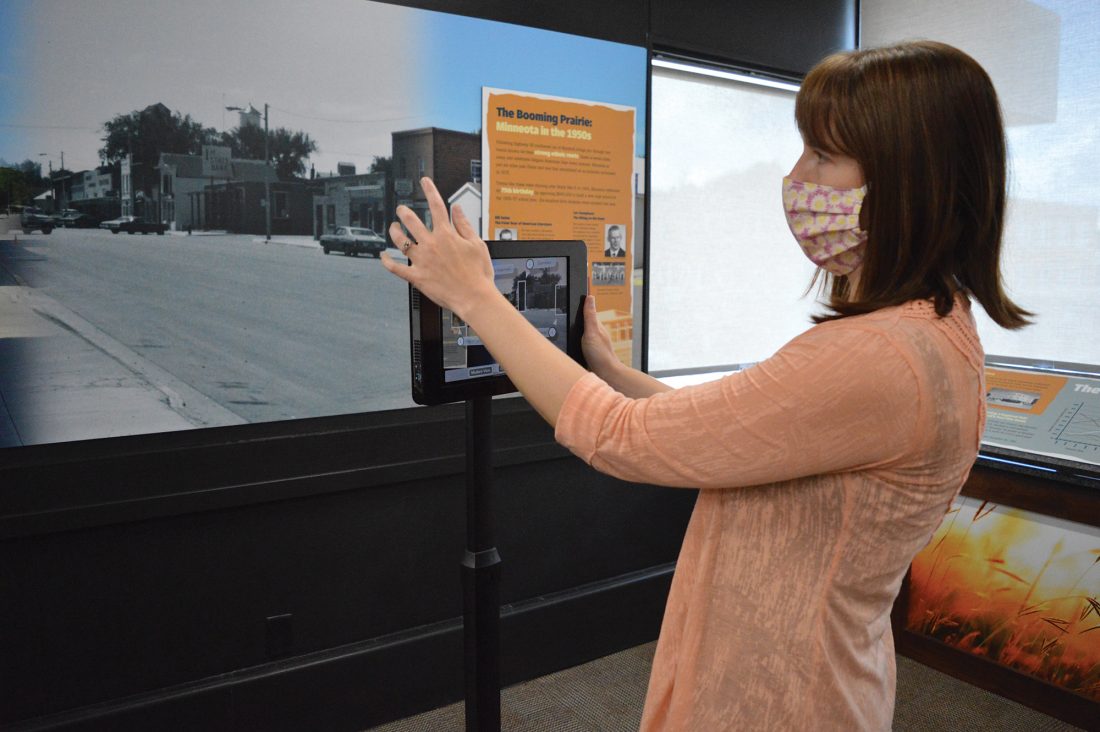 Now, the museum is getting ready to re-open its doors to the public. Historical Society Executive Director Jennifer Andries said the museum will open on Monday, June 29 — although with some precautions to help protect visitors’ and museum staff’s health.

“We’re excited to open,” Andries said Tuesday. The museum will be open from 11 a.m. to 4 p.m. on weekdays, and from noon-4 on Saturdays.

Andries said the museum will be following some new procedures starting on Monday, to comply with state safety outlines for COVID-19.

“We’ve had to do things that other people have done,” like increasing cleaning, and making hand sanitizer available for visitors, she said. Museum staff will wear masks, and visitors are also encouraged to wear masks. Visitors will also need to check in at the museum’s front desk. Groups will be limited to six people for visits to the exhibit galleries, and to two or fewer people to use the genealogy and research center.

The museum’s genealogy room isn’t very large, so the museum wants to avoid having large groups of people doing research at once, Andries said. While there are size limits on groups visiting the exhibit galleries, she said it should be easier to do social distancing with the size of the building.

People who want to visit the museum to do research will need to make an appointment first.

Andries said the museum’s ice cream shop will be open starting Monday. However, to help with food safety, they will only be selling Schwan’s ice cream novelties for now.

At the same time that the museum is getting ready to reopen, work is also being done to complete exhibits on the top floor of the building. Andries said Museology, the company building the exhibits, will be working on displays this week. The Historical Society will have a better idea of when the new exhibits will open to the public after that, she said.

The Historical Society received a grant in 2018 to help design and build an exhibit plan on the upper level, and work on the exhibits started in January 2019, Andries said. The exhibits will all be focused on the history of Lyon County from World War II to the present.

“Through the gallery, every town is represented in some form,” Andries said. The gallery will include displays on topics like community organizations, industries, and events like the 1968 Tracy tornado and historic flooding in Marshall. When they’re finished, the displays will include a lot of hands-on and interactive elements, she said.

MARSHALL — Ross Taveirne had hoped it wouldn’t come down to closing the doors at Mike’s Cafe. But between ... 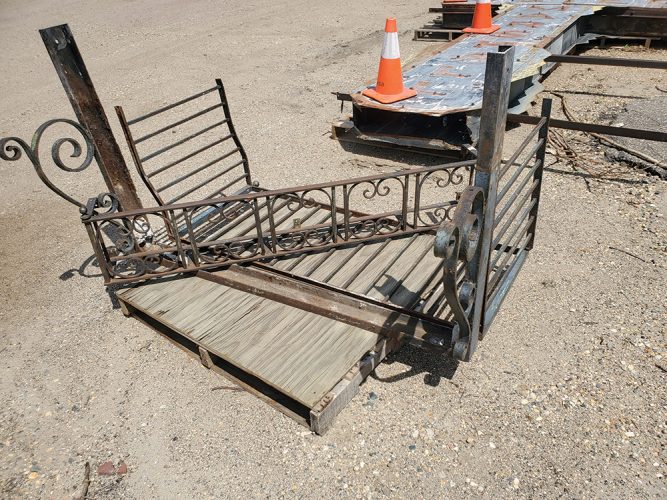 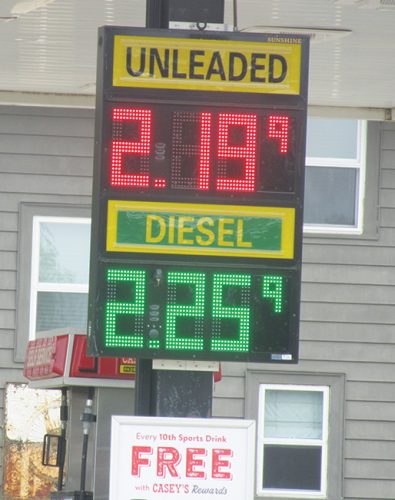 May be a good time to hit the road