Diving into the data 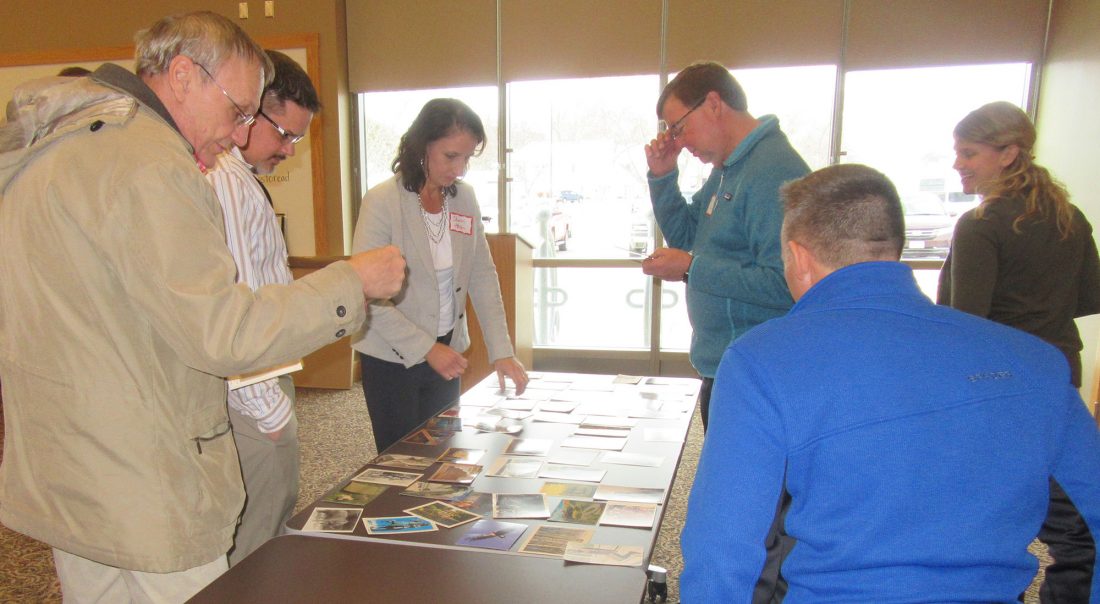 MARSHALL — They had a lot of information to go through — results from focus groups, a community survey and comments from the 80 or so people who attended the World Cafe event back in August. And while Marshall City Council members and key city employees set aside time for a five-hour planning meeting, they still didn’t get through their whole agenda.

But the important thing, city officials said, was that they take all that feedback on board.

“We really spent quite a bit of time identifying common input,” to see what local residents’ concerns were, Byrnes said.

It was important, Hanson and Byrnes said, because it’d help make sure the public is setting the goals for the community.

“This gives us an outside perspective,” Hanson said.

The planning session, held Thursday afternoon and evening, was part of the city’s ongoing strategic planning process. The goal will ultimately be to develop a plan for the city for the next few years.

Key city staff members, including leaders in public works, finance and public safety, as well as the city council, worked with the same facilitators who led the World Cafe event this summer.

Some parts of the planning meeting were designed to get city officials and staff thinking about the community’s strengths and needs. In an icebreaker activity, group members were asked to choose a picture from a set of postcards, and explain how the picture related to their feelings about the community.

Group members were also tasked with going through all the public feedback gathered so far in the planning process, and using to help them develop a mission and vision statement for the city, narrow down priorities, set goals and create action plans for those goals.

It was a lot to get through, Hanson said, and they didn’t complete all those steps on Thursday.

“We’re kind of left with defining goals and action steps,” she said. Staff and council members were able to narrow down some priority areas, however. Priorities included economic development, housing, infrastructure, education and inclusivity.

Byrnes and Hanson said the city will need to continue the planning process to get down to actionable goals and action plans. Those goals and plans will help direct the city over the next five years or so.

Hanson said she plans to present the results of the focus groups and World Cafe event, as well as the strategic planning, to the public. However, the final plan may not take shape until early next year. After, that, Hanson said, it will be helpful for the city to keep checking back on and updating the plan.

Some of the things the public feedback said the city needs to do are already part of city employees’ daily work, Hanson said.

“I don’t think this (strategic planning) means we’re going to divert our attention from providing those vital services,” she said. 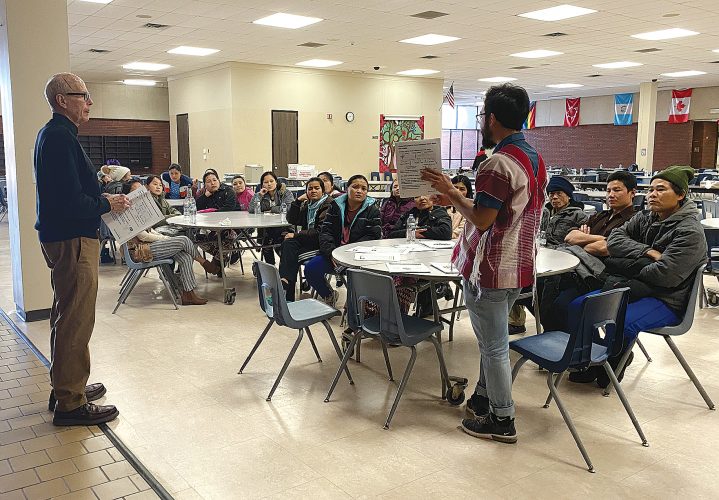