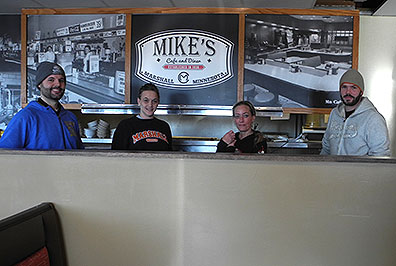 MARSHALL — Not a day went by without someone popping their head into Mike’s Cafe during the three-week long closing for renovations to ask when is it re-opening.

The answer is — today!

Taveirne said he is eager to re-open.

The renovations started with the bathrooms, which were dismal-looking and needed to be upgraded to make them more ADA-compliant. Taveirne decided to make totally new bathrooms, adding on to the cafe.

“They weren’t appealing,” Taveirne said of the rest rooms. “They were in rough shape.”

“Within 24 hours they were gone,” Taveirne said. Even the ones in “terrible shape.”

After clearing the place out, he installed a new sewer line.

“It was there from the late ’60s when this building was built,” he said.

Then the carpet was ripped up and new flooring installed — concrete with epoxy over that and color swirled in.

“It’s low maintenance and easy to clean,” he said.

Other changes include LED lighting, and new energy-efficient windows.

The cafe has new paint and booths, tables and chairs. He chose earth tone colors — light browns and golds. The booths are teal in the main dining room and brick red in the area where the “regulars” sit.

“I wanted a warm, cozy, comfortable feel,” Taveirne said. “At night, the lighting will give off a nice ambience instead of — ‘look at us, we’re eating.'”

Taveirne said the renovation has allowed for larger groups to sit together comfortably.

“Sundays are our busiest day,” he said. “We can keep tables separate or push them all together.”

The kitchen was left alone as was the menu.

“We had just updated the menu before we closed,” he said. “We slimmed down the menu and will offer specials for lunch and dinner.”

Taveirne employs 40 employees — with 12 to 15 full-time and the rest part-time. Four of the employees have been a godsend to him with their steadfast help. 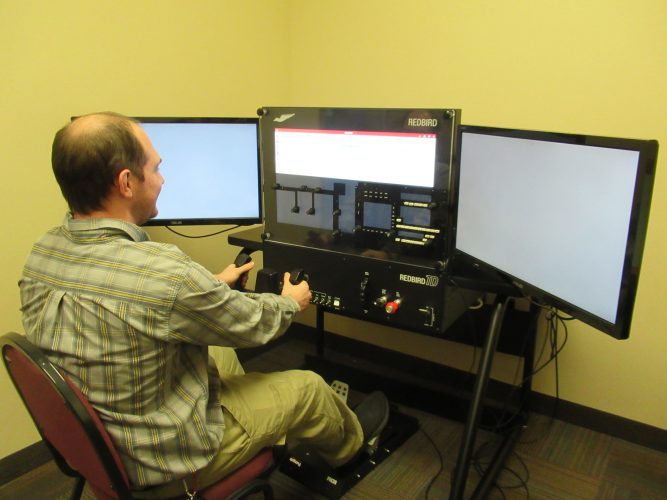 The first week of February, Meadowland Farmers Co-op allocated over $2.2 million of profits back to their members ...