HAMBURG/GREEN ISLE – The Milroy Yankees competed in the Hamburg/Green Isle Tournament this weekend.

The Yankees took the consolation championship after defeating the Hampton Cardinals, 10-3, Sunday afternoon.

The Wanamingo Jacks defeated the Yankees, 1-0, in the opening round Friday night. The Yankees recorded three hits in the game – from Mathiowetz, Schaeffer and Derek Rasmussen.

Josh Hadley went all seven innings, only allowing four hits and one run in the loss for Milroy.

Milroy bounced back against the Belle Plaine Tigers, 6-4, in 10 innings Saturday afternoon.

Austin Deutz hit a double to bring in Nolan Schaeffer to make it 5-4.

Braydin Kvistero drove in Austin in the next at bat to make it 6-4.

Austin Deutz pitched a scoreless bottom half of the 10th to get the win.

The Yankees racked up 12 hits in the game. Schaeffer, Mathiowetz, Bauer, and Andy Schmidt each had two hits. Bauer and Schaeffer also added 2 RBI in the game.

The Yankees advanced to the consolation championship game with a 9-0 victory over the Heron Lake Lakers on Sunday morning. Milroy’s Nathan Deutz pitched seven scoreless innings, only allowing two hits. Nathan Deutz struck out 10 in the win.

Schmidt, Bauer, and Riley Carpenter each scored twice for the Yankees.

The Yankees entertain Montevideo at 7:30 p.m. on Thursday.

Tyler Reiner and Johnny Pistulka both went 2-for-2 on the day, along with three runs for the Long Sox. Four pitchers combined for the Lamberton shutout.

The Long Sox play host to Hanska at 8 p.m. Wednesday.

The Hadley Buttermakers had their hitting shoes on in wins over Tracy (11-0) and Ruthton (15-2) over the weekend.

Travis Apperson had two hits for the Express.

Tylan Gylling had two hits for Ruthton, and Walker Kor had an RBI-double. 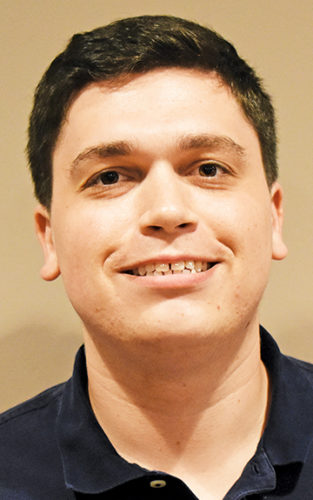 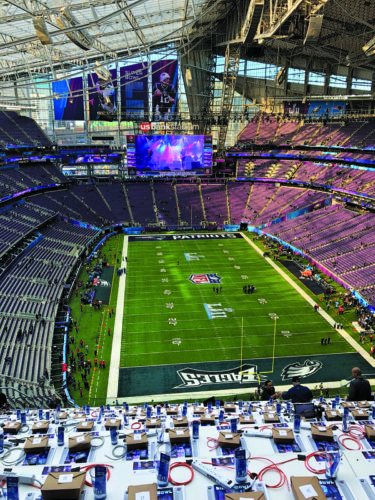