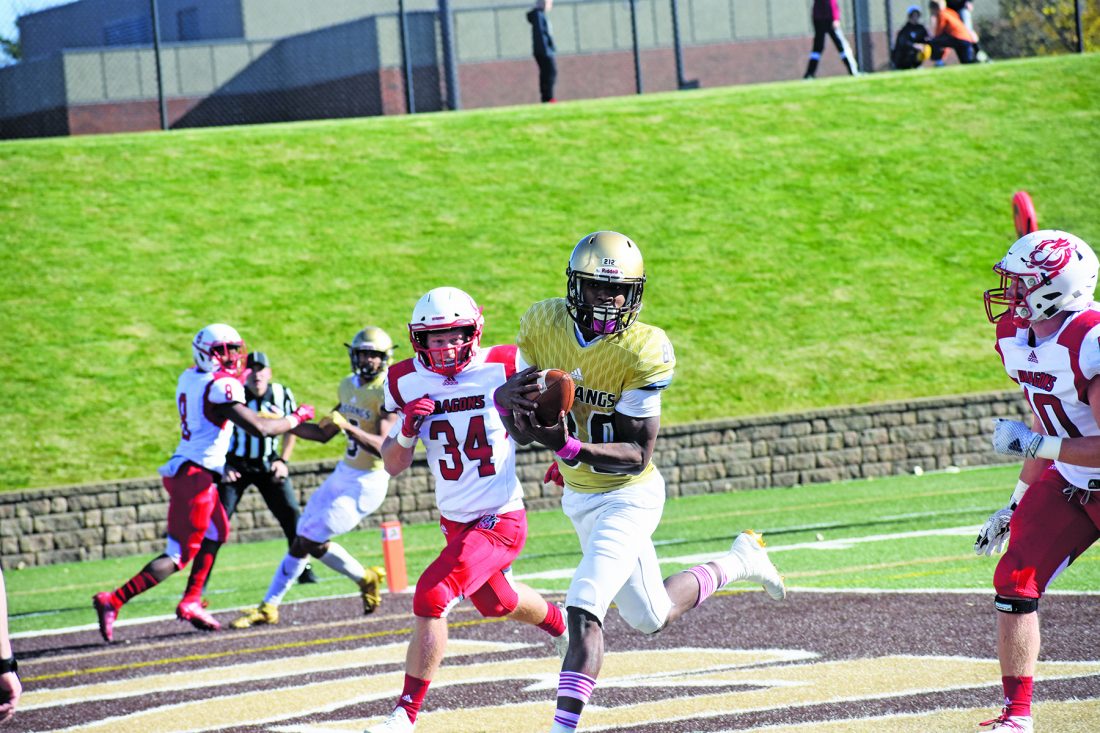 Davis is one of 10 wide receivers named to the first, second or honorable mention All-American squads.

Davis finished the 2019 campaign leading the NSIC in both receptions (104) and receiving yards (1,337) for the second straight season. A two-time first team All-NSIC South honoree, Davis finished the season with a team-leading 10 touchdowns, with his receptions total ranking third in SMSU single-season history, while his receiving yards is the fourth highest in team single-season history.

Southwest Minnesota State finished the season with a record of 3-8.