BURNSVILLE — The Southwest Minnesota State University baseball team was picked 12th in the Northern Sun Intercollegiate Conference Preseason Coaches’ Poll as voted on by the 15 head coaches in the league. The announcement came Thursday from the NSIC office.

Augustana, the defending NSIC regular and tournament champions, were chosen as the preseason favorite earning 195 points, including 13 first place votes, while Minnesota State was picked to finish second receiving 184 points and two first place votes. St. Cloud State was picked to finish third with 164 points, Wayne State was selected fourth with 153 points, while Minot State rounded out the top five with 152 points.

SMSU junior left-handed pitcher John Bezdicek and senior shortstop Nathan Kuhn were both named “Players to Watch” in the conference this season. Bezdicek led the team last season with 57 strikeouts and recorded a 2-5 mark with a 4.18 ERA in 51 2/3 innings. Kuhn finished with seven doubles and coaxed a team-leading 19 walks, while batting .258 last season. He started all 40 games in 2018 and batted .309 with seven doubles.

SMSU returns 22 letter winners from last season’s team that finished 11-27 overall and placed 13th in the NSIC with a record of 10-23.

The Mustangs are currently conducting practice inside the PE Gym and R/A Facility before opening the season on Feb. 22-23 with a three-game series at Missouri Southern State University. SMSU will also play Minnesota Duluth in a non-conference doubleheader on Feb. 27, before heading to Tucson, Ariz., for seven game on its annual spring trip March 5-11. 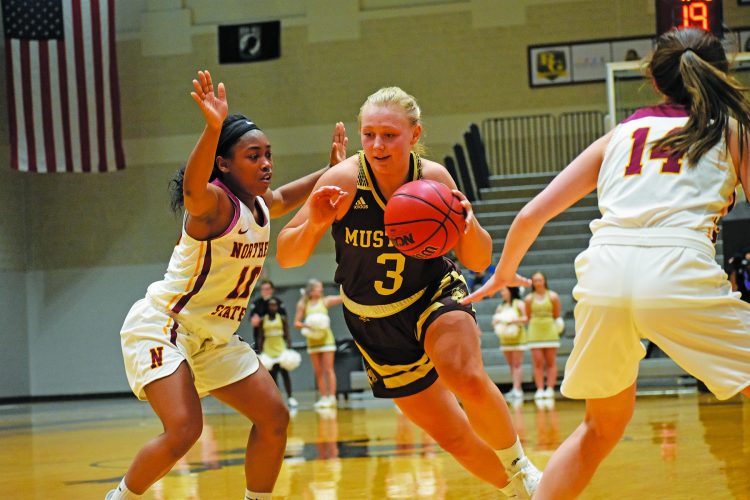 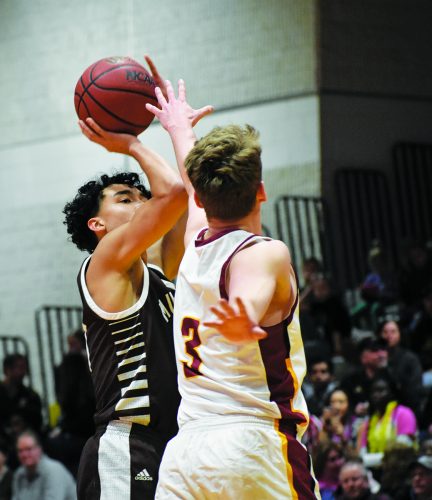 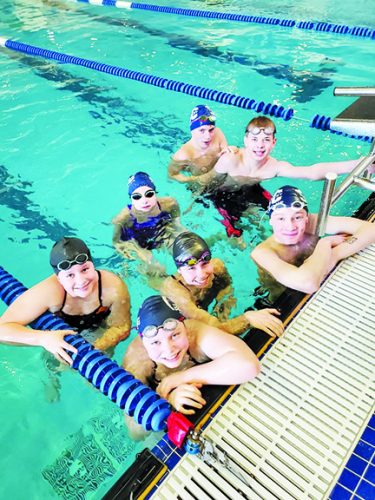 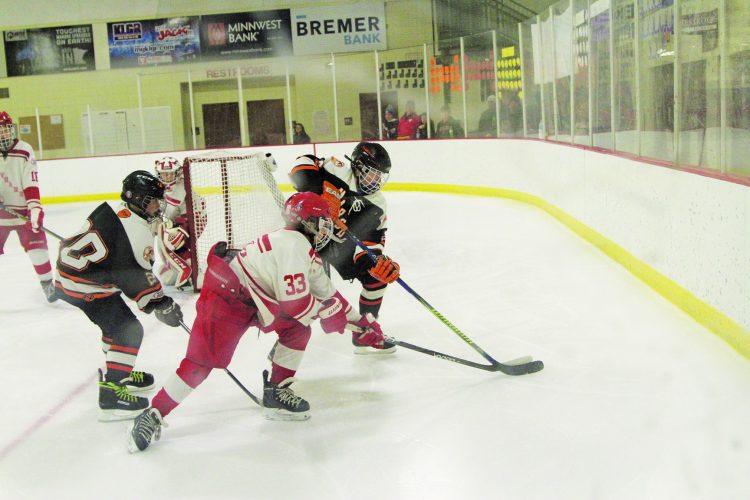