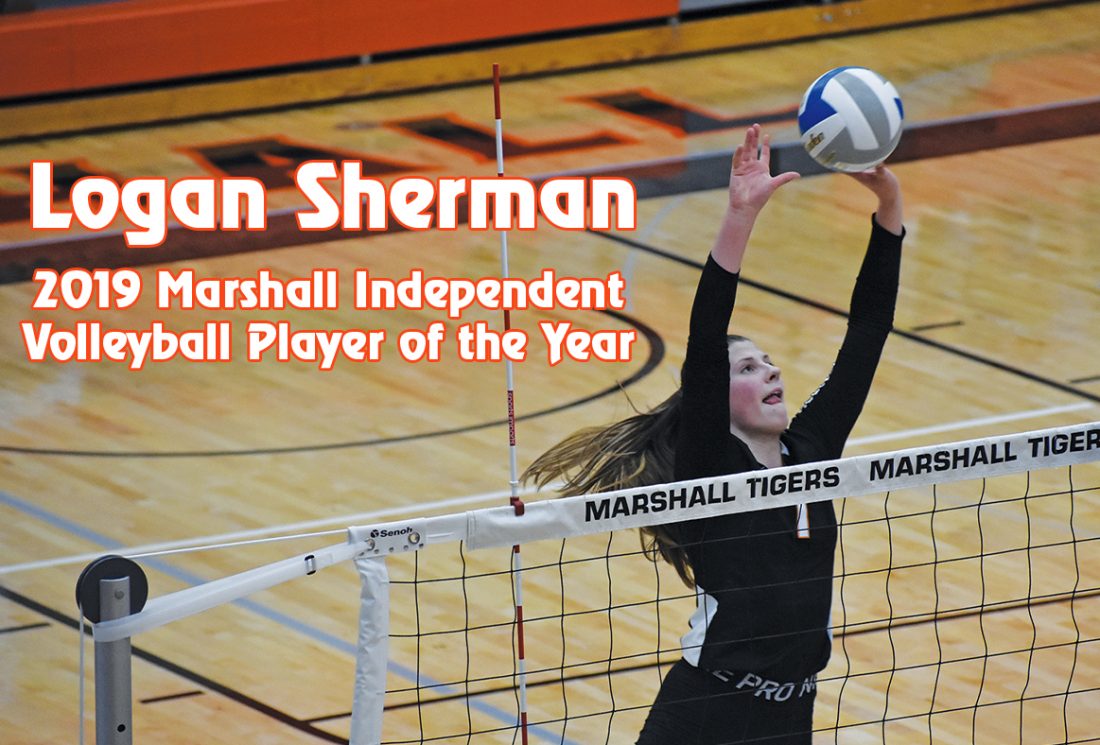 MARSHALL — When Marshall’s Logan Sherman wasn’t busy soaring through the air for a kill, she was the one to set up those attacks for her teammates as one of the team’s two setters. A team-leader in kills at 341, Sherman was also second on the team in service aces (37), set assists (608) and blocks (50) and was fourth on the team in digs (260), with the numbers being good enough to land the senior inside the Top 15 in the area in all categories.

That ability to display multiple aspects on the court was a driving force to Sherman’s success on the court. Another key factor was her leadership skills, as she was helping guide the Tigers on and off the floor en route to their third straight state tournament appearance. In the state tournament this year, Sherman recorded 33 total kills while adding 25 digs and 51 set assists. The numbers paid off, as Sherman was named to the Class AA All-Tournament team.

Those contributions, along with her display of leadership, have earned Sherman the 2019 Marshall Independent Volleyball Player of the Year award.

Sherman said she was completely surprised and honored when she heard the news.

“That’s awesome, thank you so much,” she said. “This is really incredible and I’m really thankful.”

Marshall coach Dan Westby said the accolade is fitting to the hard work and constant drive that Sherman has put in throughout the last few seasons.

“Logan’s a kid who has really worked hard; the thing I respect a lot about Logan is the fact that she’s really worked hard at improving from year to year to year. She’s been a three-year starter but she’s never been satisfied and has improved from her sophomore to junior to senior year,” Westby said. “The other thing I thought Logan did a really nice job of this year is she took on such a great leadership role; she helped our younger kids get accustomed to what we do and was a leader on the court for the varsity as well.”

Sherman has been instrumental in leading the Tigers throughout her career, helping Marshall average 25 wins per year the last four years, including reaching the 30-win mark this past season.

Sherman said what made these last couple of seasons special was the culture they’ve built as a team and the bond they’ve created on and off the floor.

“I think the best part about being on this volleyball team that I was on was just the culture that our team had and our program had. These girls, a lot of teams maybe just get along on the court, but I really thought we got along on and off the court and I think our coaches really pushed that for us,” Sherman said. “They always said, ‘You might not get along the best off the court, but on the court you need to work together as a team’, and I think we were able to come together as a group both on and off the court to help each other in different ways.”

Westby said Sherman has grown a lot during her career, particularly just maturing as a player and being able to learn from her mistakes quickly and not let them affect her.

“I think she’s matured a lot; volleyball’s a game of mistakes and you’re going to make mistakes and as she’s gotten older, she’s dealt with that part of her game a whole lot better,” Westby said. “In past years, if she had an error, she would dwell on that, and typically when a player does that, they’re going to follow that up with another error, but this year I thought she was able to put an error behind her, move on to the next play and generally she was able to turn it around and turn a negative into a positive.”

Sherman said all of her coaches and teammates have made a huge impact on her and she’s grateful for everything that she’s learned from each of them.

“I’ve learned so much. We’re fortunate to have lots of different coaches for our team and they’re there when our head coach and assistant coach have meetings after school, we have awesome assistant coaches that come in and work with us until they’re able to get there. They do a really nice job and all specialize in something different, but they do a nice job of working with everyone,” Sherman said. “My teammates do a great job of pushing each other and if someone’s feeling down, whether it’s from something volleyball related or non-volleyball related, we can come to each other and really talk about and figure things out together. I’m really glad that I could be a part of a program like that.”

Fortunately for Sherman, her career isn’t over just yet. The senior will be continuing to play volleyball at the collegiate level, and is looking forward to forming strong relationships with her teammates and coaches.

“I’m really excited to bring my competitiveness from this Marshall program to the next level and hopefully be able to make a difference on the team,” Sherman said. “I hope that I can form this close relationships with my new teammates and coaches and hopefully be successful there as well.”

Before she continues her career on the court, Sherman still has to finish up the rest of her senior season with the Tigers, and is currently playing for the girls hockey team. Sherman said she’ll miss her teammates and coaches and although she knows it’s going to be a different feel next year, she hopes to bring a similar level of energy and dedication that she gained at Marshall into the college level.

“I’m already missing it a lot; I’m really going to miss our coaches and our team and I definitely think it’s going to be different going and playing for a different coach and with different girls,” Sherman said. “I’m definitely going to miss the energy that my teammates provided and our coaches, they were really good about pushing us to work hard every day and I just really hope I can find that in my college team too and take what I’ve learned from my coaches and teammates into my college seasons.”

As for advice for her teammates coming back next season, Sherman said to continue to work hard and brought up a mantra that Westby helped instill into the team.

“Just work hard every day because they always say that it goes fast and you kind of take it for granted when you’re going through the years of high school and it really hits you senior year that it did go really fast,” Sherman said. “Mr. Westby always said, ‘Practice should be a war and games should be a party.’ and I think that’s a really important thing that we should take from that. I hope that my teammates who are coming back can really practice hard and be successful in the games.” 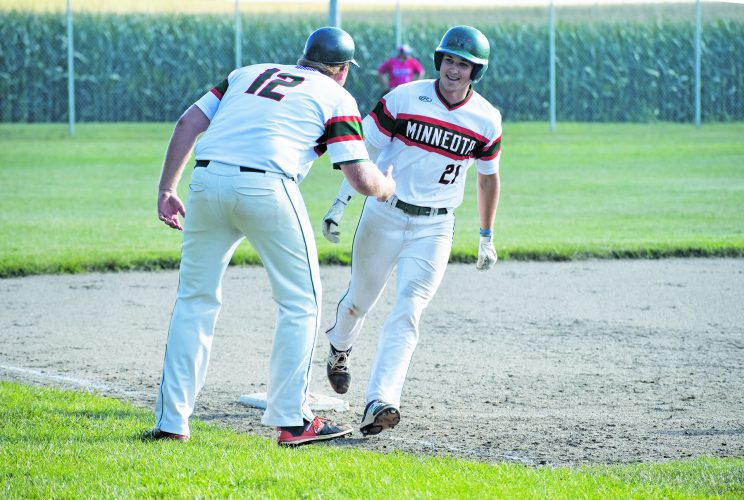 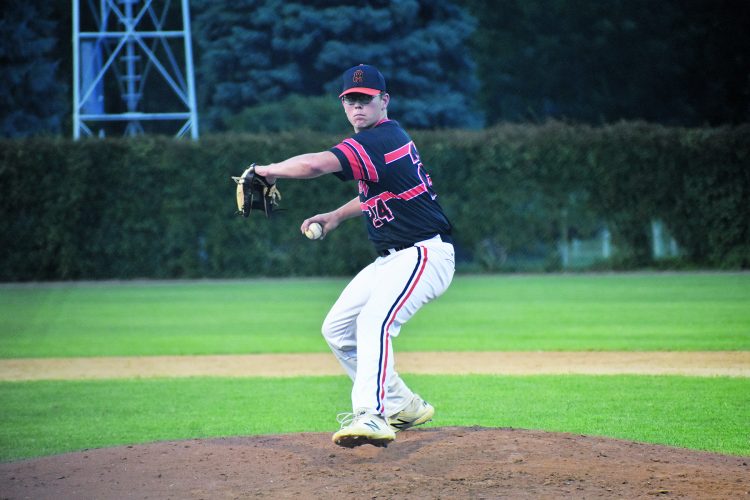