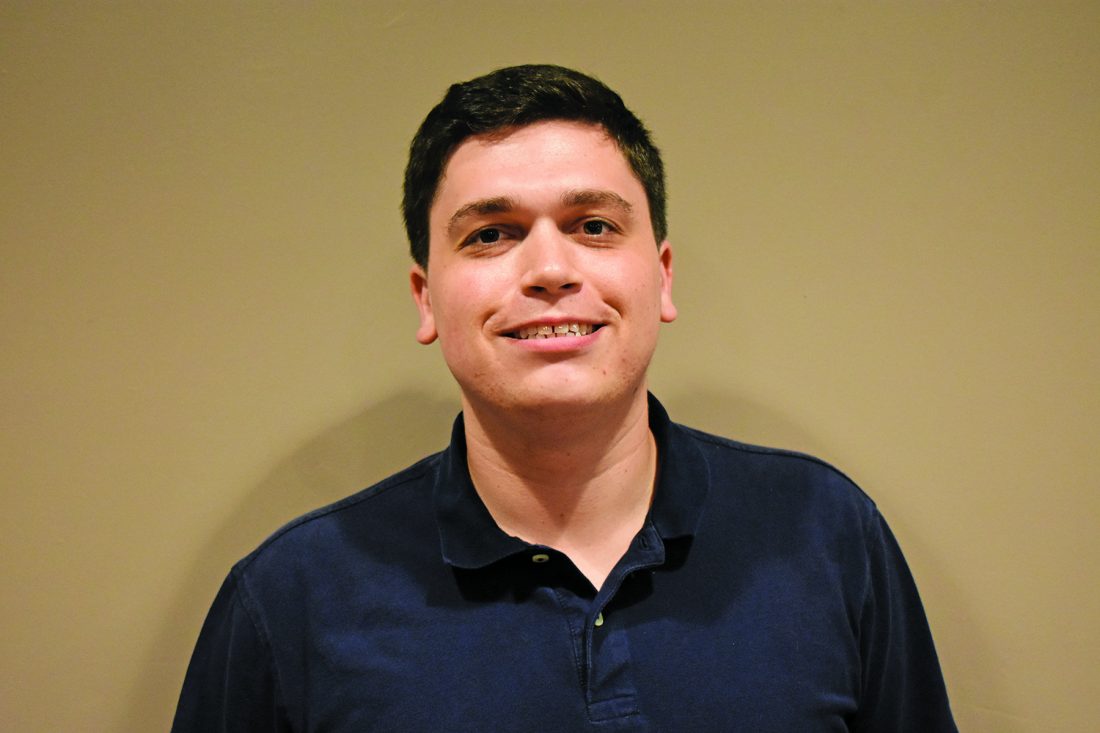 HADLEY – For the first time since the 2014 season, only one of the area’s 12 amateur baseball teams will be competing in the Class C state tournament as the Hadley Buttermakers will take on the Cologne Hollanders in the first round at 1:30 p.m. on Saturday in Maple Lake.

Far from a stranger to Minnesota amateur baseball’s biggest stage, the Buttermakers are making their fifth straight trip dating back to 2015. During that span, the club has gone 2-4 in six games played with their best finish coming in 2016. That year, the Buttermakers made it to the third round before falling to Lastrup 5-3.

With the same veteran core leading the way this season, the Buttermakers will have a sizeable advantage when it comes to tournament experience against the Hollanders, who are making their first trip to the tournament in 47 years.

Unlike last year’s immaculate 8-0 run through the Region 13C tournament, the Buttermakers had to scratch and claw their way to the championship game as the sixth seed by sweeping Heron Lake in league playoffs and No. 3 seed Windom in the opening round of regions to earn four straight come from behind wins.

With draftee Luke Gilbertson of Windom on board for the next series, the Buttermakers kept the momentum going with another pair of comeback victories over the No. 2 seed Luverne Redbirds to guarantee a spot in the state tournament. The Buttermakers went on to battle the No. 4 seed Fairmont Martins in the championship series, but fell just short with a tightly-contested game three loss on the road.

Gearing up for the state tournament, the Buttermakers have added two additional draftees in Cody Mather of the Milroy Irish and Justin Jass of Heron Lake to their roster.

In the double-elimination format Region 7C tournament, the No. 4 seed Cologne Hollanders opened up their playoff run with a pair of victories over No. 5 seed Watertown and No. 1 seed Carver to guarantee a spot in the state tournament. The Hollanders went on to lose to No. 3 seed Young America before falling again in a rematch with Carver to take third-place.

The Hollanders have since added Zach Iten of Watertown, Spencer Nelson of Hamburg and Jacob Volness of Winsted to their roster via the Region 7C draft.