PREP ATHLETICS: Developing a program: Behind the success of Marshall athletics 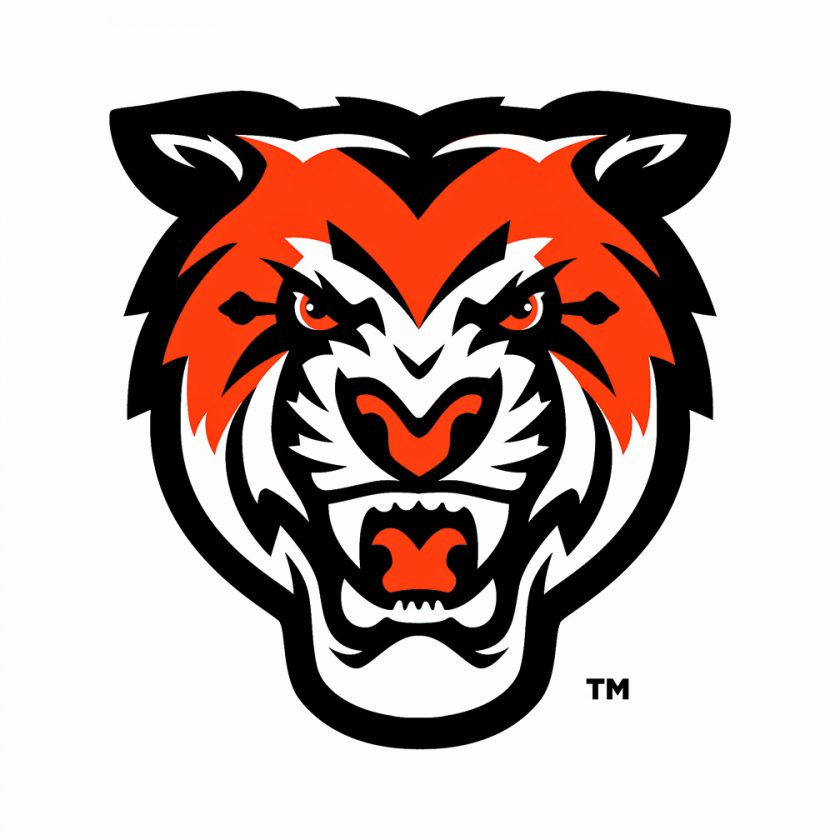 MARSHALL — When you think of the recruitment of college athletes, most people think of the major markets. Markets like Florida, Washington D.C., Texas and California dominate the college football landscape, while much of the major college basketball recruiting focuses on Illinois, North Carolina and New York.

While not on the scale of those major markets, coaches are starting to pay more attention to a market nestled in the corner of southwest Minnesota, 150 miles from the Twin Cities.

Here’s a closer look at how Marshall has made its way onto the recruiting map.

That number makes the success of the Marshall High School programs all the more impressive.

During the 2019-20 sports seasons, 21 Marshall graduates will be on Division I or Division II rosters. The list includes seven former Tigers playing at the Division I level.

This is a relatively recent development. Marshall football coach Terry Bahlmann, who was hired in 2004, says the trend can be traced back about 10 years.

“As far as football goes, Tyler Gimmestad (’09) really broke the ice for recruiting, going to North Dakota State and being a three-year starter and three-time national champion,” Bahlmann said. “Then the success of Beau Bofferding (’12) at Minnesota-Duluth and Alex Fenske (’12) at St. Thomas. I think the success they had really put us on the map for recruiting.”

Gimmestad, Bofferding and Fenske were a part of three successful programs In their respective careers at NDSU, UMD and UST, the three programs combined for a record of 164-33, including a combined five NCAA championship game appearances and three NCAA titles.

Success has become a constant for Marshall football, which has a 79-15 record since 2010, including a 66-6 mark in regular seasons. Bahlmann is 118-33 in 15 seasons coaching the Tigers.

In the 15 seasons before Bahlmann took over, Marshall went 51-84.

More than just a football school

The success of Marshall Tiger athletics extends far beyond Marshall football, however.

Its fall season counterparts–volleyball and cross country–have a long string of success, both as teams and in sending quality athletes to the next level.

The Marshall girls cross country team has competed as a team at six consecutive state meets, despite being one of the smallest programs in all of Class AA.

“We rarely talk about individual performances and instead focus on running hard for each other,” Marshall cross country coach Marie Sample said before the 2018 state meet. “The success our team has had and hopefully continues to have is based upon working hard for the team.”

On the volleyball hardwood, some would call Marshall a dynasty at the Class AA level. Marshall has appeared in 16 of the last 18 state volleyball tournaments, with the lone exceptions coming when Marshall spent two years as a Class AAA program in 2015 and 2016. Dan Westby has been a part of every one of those state volleyball teams, since he came to Marshall in 2000. He spent four seasons as an assistant before taking over as head coach when Terry Culhane moved on to Southwest Minnesota State University.

Sydney Griffin (’13) was a three-time all-state volleyball player and was part of three state championship teams in 2011, 2012, and 2013. She went on to become the first-ever Division I All-American at the University of North Dakota.

“We been so fortunate to have had so many kids go on and play in college,” Westby said. “Our kids are very dedicated. They spend a lot of time in the summer getting ready for the upcoming season. They maybe forego a lot of jobs and money-making opportunities in order to help the programs here achieve success.”

Westby also coaches girls basketball in the winter. In his 10 seasons as head coach since taking over the program in 2009-10, the Tigers have a 213-75 (.740) record and six state tournament appearances — including five in the past six seasons.

Many of the players Westby has coached over the years in volleyball, he’s also coached on the girls basketball team. It’s a constant theme among the boys athletic programs, as well.

“The window of opportunity for kids to be able to spend time with and compete with their friends and classmates is so small,” Marshall activities director Bruce Remme said. “It’s nice to see kids take advantage of that time in as many different sports as possible.”

It’s become a trend in recent years to see more and more students specialize in a single sport in high school. This has become especially common in bigger schools.

It hasn’t made its way to Marshall, however.

Looking at the list of Division I and Division II athletes from Marshall, a vast majority of them played multiple sports at MHS.

Some of them even compete in multiple sports in college. Drew Hmielewski originally signed to the University of Minnesota in both football and baseball. Other two-sport college athletes include Nichole Sample (South Dakota State University), Claire Boersma (Augustana) and Issac Fischer (SMSU).

“There are a lot of benefits from multi-sport participation,” Remme said. “There continues to be a lot of research that comes out about the benefits of participation in multiple sports. From preventing overuse injuries, to developing balanced muscle sets, to providing a mental “break” from one particular sport.”

“For our programs to continue to be successful we need our athletes to play multiple sports,” Bahlmann added. “For muscle development and coordination development, doing different sports and movements will improve you more as an athlete. Also, competing in a sport that might not be your best builds a lot of mental toughness.”

Another area that aids development of young athletes is time in the weight room.

Bahlmann mentioned that around 130 Marshall athletes are coming into the weight room daily.

“Our athletes work very hard in our program. Our strength training really helps build strength and speed of course, but it is also very instrumental in building confidence and also helps a lot with injury prevention,” he said. “Our players feel they are physically prepared to compete and when they get to college they test very well compared to other incoming freshmen.”

Remme added that it’s become part of the school curriculum, but students are also using the weight room during their free time during the school year.

“High school athletes around the country are bigger, faster and stronger than ever before,” Remme said. “Strength training and conditioning have become an important piece of the puzzle for most successful high school athletes. In Marshall, the physical education curriculum provides all students a good wellness foundation. In addition, most of the athletes take advantage of the opportunity to come in and work out before school, after school, or in the summer months.”

“The weight room has been the foundation of the success of the programs here,” Westby added. “Coach Bahlmann and more recently coach Tony Ortmann have done a great job of providing conditioning programs for our athletes.”

The amount of on-field success Marshall has enjoyed over the past 20 years is impressive, no matter how you look at it.

Marshall has developed into one of the best, most consistent programs not only in the immediate region, but in all of outstate Minnesota.

Over the past 20 years (since the 1999-2000 school year), Marshall has totaled over 60 state tournament appearances with at least 10 state titles and 10 runner-up finishes.

According to Westby, the success can be traced back to the late 1990s.

“The programs were really starting to take off just before I got here,” he said. “Superintendent Tom Tapper really had made a commitment to all of the activities at MHS. He felt that if the students felt good about what they were doing in athletics, they’d perform better in the classroom and the overall climate within the school would be a positive one. He wasn’t a ‘win at all costs’ type of person, he just felt that it was important that we have quality programs.”

Tapper was inducted into the Pride in the Tiger Foundation Hall of Honor in 2015.

That support from administration continues today.

“The support from our administration is also very important to our success,” Bahlmann said. “Mr. Remme has to be very creative in finding us competitive games especially for our underclassmen sometimes.”

Westby added that the girls basketball state titles in the early 2000s served as a springboard of success for Marshall Tiger athletics.

“In my first couple of years here the girls basketball team had won a couple of state championships,” he said. “That really got people excited. Marshall was starved for a winner at the time.”

The foundation has been laid over the past 20 years of Marshall Tiger athletics, thanks to strong coaching and a willingness of students to get in the weight room and get better every day.

It’s what has made Marshall one of the premier athletic programs of outstate Minnesota. Not only in football, but across the board in all sports.

“Our coaches and players take a lot of pride in our programs and are willing to put in the time to keep our programs strong,” Bahlmann said.

“Hopefully our kids will continue to see the value in doing something special together,” Westby added. “The athletic arena is one of the few places left you can bring a group of people together and see what they can do if everyone puts their best foot forward.”