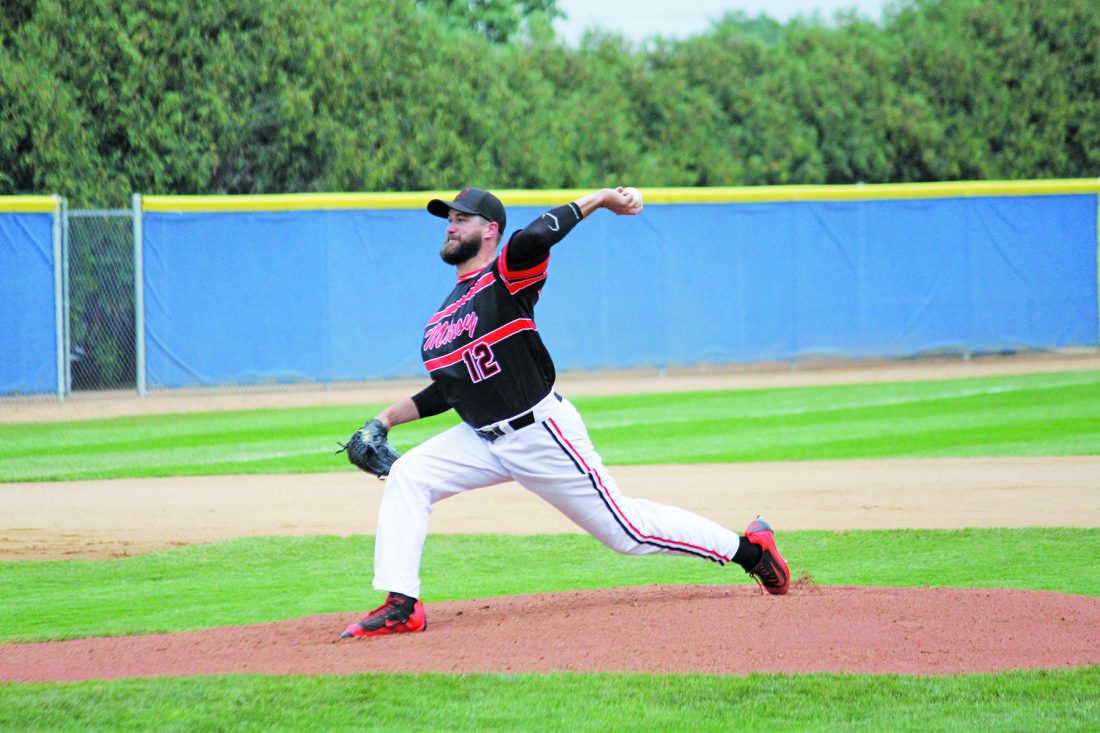 Nathan Deutz went the distance on the mound for Milroy, striking out 11 batters and allowing just two hits and two walks.

On offense, Matt Bauer was 2 for 3 with two RBI and a run scored. Eric Dolan and Cody Greve added a pair of hits each in the win, with Dolan adding a double and an RBI.

Andy Schmidt doubled and drove in two RBI for the Yankees.

Both teams will return to action on Friday, as Granite Falls travels to Starbuck while the Yankees will host Wabasso.

Ruthton will host Game 2 on Friday night, with first pitch scheduled for 7:30 p.m. If necessary, Game 3 would be played Sunday afternoon, with the winner of the best-of-three series moving on to the Region 13C Tournament.