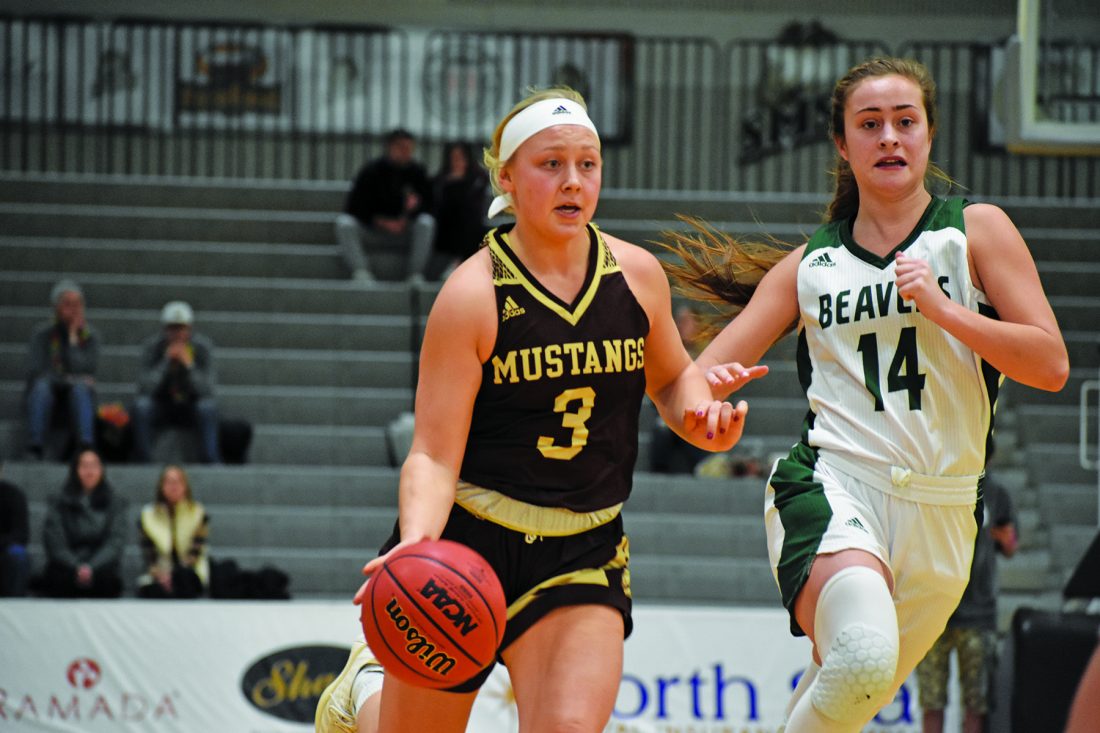 •Last weekend marked the 10th and 11th victories for SMSU this season. It’s the first time SMSU has earned 11 victories in a season since the 2009-10 season when they finished 15-12 overall and 9-11 in the conference.

•One more victory in conference play and SMSU ties the most conference wins since then.

•SMSU earned its first sweep at home since Jan. 21-22 in 2011 against Minnesota Duluth and Bemidji State.

•Caleigh Rodning enters the weekend with 958 points. Rodning is on track to become the 20th Mustang to enter the 1,000-point club.

•Live stats and video can be found at SMSUmustangs.com.

•This weekend is the first meeting between the teams this season.

•This weekend is the first meeting between the teams this season.

•SMSU has lost the last five games, including a 79-62 loss in Aberdeen in the last meeting.

•MSU Moorhead is 18-4 overall and14-2 in NSIC play and leads the North Division and overall just one game ahead of Minnesota Duluth.

•MSUM split last weekend with a loss to Minnesota State and a victory in overtime to Concordia-St. Paul.

•Junior forward Megan Hintz averages a team-high 10.1 rpg. This past weekend, Hintz had her ninth double-double of the season.

•MSUM is recording a plus-8.9 rebounding margin and a plus-9.1 scoring margin.

•NSU’s last wins game in a home-sweep over BSU and UMC.

•Lexi Wadsworth leads the team in scoring with 10.0 ppg.

•Head coach, Paula Krueger, is in her first season as head coach. Krueger spent nine seasons at Colorado Mines, where she accumulated a 133-125 overall record.