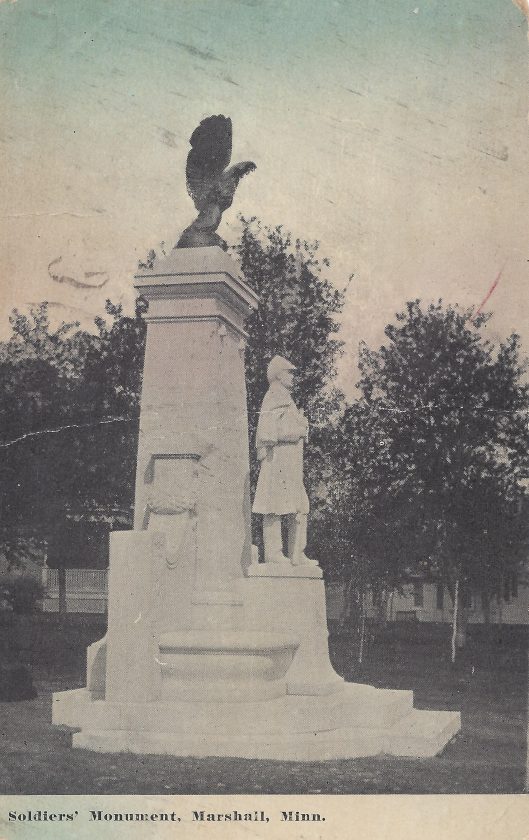 The social news or gossip columns in the old newspapers are always fascinating to read. A special section in the newspaper was devoted to the social media of the day. The whereabouts of local people and events were often featured in these columns. Here are a few from the News Messenger of Lyon County on June 2, 1911:

A merry-go-round was installed at the corner of Redwood and Third Streets last week, and is getting the usual number of nickels from the youngsters, who seem to enjoy the hobby horses and lions, in motion.

The city council did a righteous thing on Monday, when under the direction of President Schutz and street commissioner Nash all the hitching posts on Main and Third streets were removed. No more team hitching on these streets, but the city will plant substantial iron posts and railings, imbedded in cement, on the south side of Third street, east of the News-Messenger office, and perform the same christian service on Fourth street west of Wetherbeeís corner, and perhaps elsewhere on the side streets.

Mr. and Mrs. Whitchurch of Mankato are rejoicing over the birth of a son on the thirtieth of May. As this was on Memorial day, that boy ought to be given a patriotic name. Mrs. Whitchurch was Julian Vergote, and Gus was dancing around this week with a great deal of glee over being the grandfather of a Memorial day kid.

Rosencar Johnson, once known as Poke, when he was an employee of the News-Messenger office and sacrificed one of his digits in a printing press, was here with the Willmar band for duty on Tuesday.

Miss Veda Shepard, the governor’s stenographer, came home Saturday and remained over Memorial day, when she had the honor of unveiling the soldiers’ monument.

Frank Whitney, from up among the clouds in New York city, did not forget the mental picture of the scenes of Marshall, and he sent the old gentleman a telegram saying: “Here’s hoping good weather and complete success attends the dedication of the Soldiers’ Monument, crowing the fiftieth anniversary of the civil war, and the thirtieth anniversary of D.F. Markham Post.” Had the young man passed the profusely decorated window of the News-Messenger office, among other reminiscent “relics” he would have observed a framed picture of D.F. Markham Drum Corps of 1883-88, when he was its leader. In the picture were Frank Whitney, Harry Addison, Dick Addison, Charlie Goodwin, Gene Goodwin, Fred Webster and Archie Drake. And for five years it was a mighty good drum corps, winning commendation at several encampments out of town and creating their full share of mischief.

The photograph featured this week from the museumís collection is the Soldiersí Monument, which stands in front of the Lyon County Government Center in Marshall. The Lyon County Museum is closed to the public until further notice. With the release of Minnesotaís Stay Safe Plan on May 20, museums fall under the category of entertainment and must remain closed until further guidance is released. At this time only staff, contractors, and maintenance workers are allowed in the building. Staff can be reached at 507-537-6580 or director@lyoncomuseum.org. Thank you to our volunteers, members, and our communities in Lyon County for your support. Thank you for your understanding and patience during this unprecedented time in our history. We hope to see our volunteers, members, and visitors soon. Stay safe and healthy. 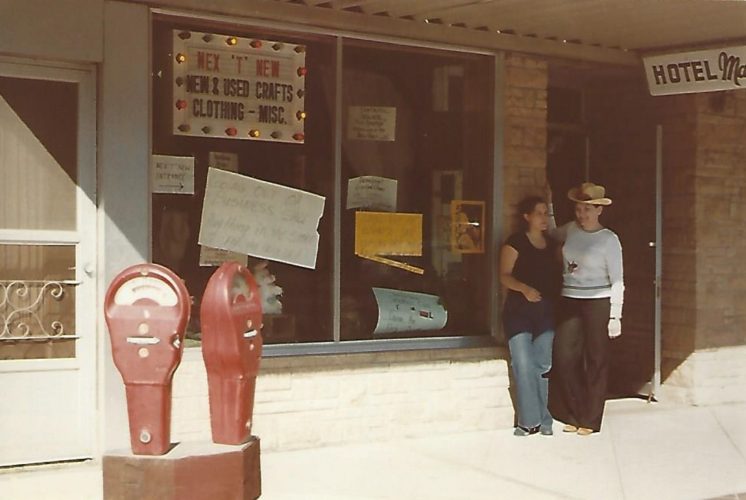 Don’t get around much anymore

The Big Band Era had started along about the time I was born, a little before World War II. However, many of the ...