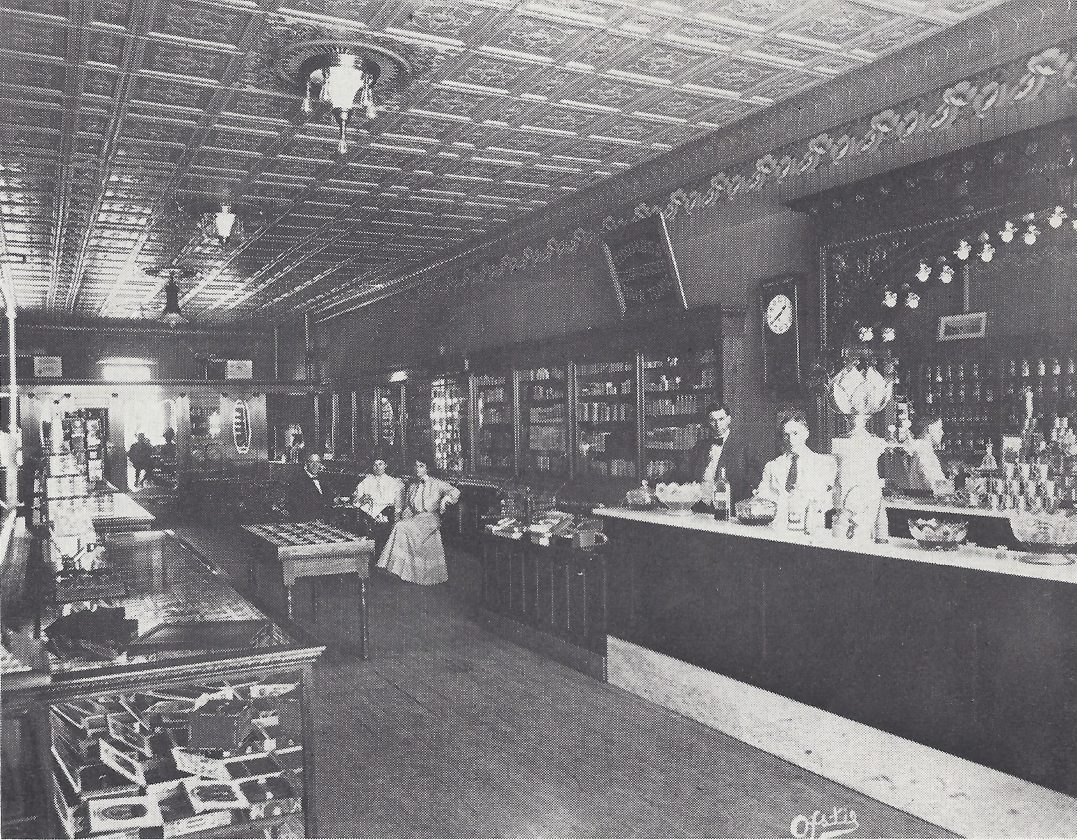 The social news or gossip columns in the old newspapers are always fascinating to read. A special section in the newspaper was devoted to the social media of the day. The whereabouts of local people and events were often featured in these columns. Here are a few from The News Messenger of Lyon County on Jan. 21, 1898:

Seymour Adams of Cottonwood, has been assisting J.P. Watson the past week invoicing the large hardware stock.

The Marshall Klondikers, headed by John Hollo, five in number, including Arthur Freeze and three boys from the country, were given a good sendoff on the Great Northern road last Monday, and were escorted as far as St. Paul by J.G. Schultz. The boys had the good luck at St. Paul to fall in with a party of eighteen Wisconsin gold seekers, all from one neighborhood, and all more or less related, who were under the guidance of one of their number who had returned from the Alaskan gold fields after finding enough good claims for all the rest, so the party augmented by the Marshallites will not be lonesome on the way out. Their destination is Copper River and the boys are now well on their way across the continent.

The veterans of D.F. Markham Post G.A.R. and the ladies of the Relief Corps enjoyed a rousing camp fire last Saturday night at the post hall. A joint installation of the officers of the two societies was held, followed by an entertaining program, and a particularly entertaining supper.

The click of ivory balls is not likely to be heard in Marshall this year, as the council has raised the license on billiard and pool tables from $15 to $100 each. Why the council should wish to throw out the tables has not been explained. A village ordinance already prohibits their use in saloons, and no one would care to pay $500 or $600 license to run a billiard room, for there is little profit in the tables.

Theodore Thomas, who has been in Salisbury’s drug store the past two years, leaves next week for Minneapolis, where he will enter the school of pharmacy of the state university for a course of study, and learn the pill makers most approved styles.

The photograph featured this week is from the 1912 History of Lyon County book by Arthur P. Rose. The picture is of Theodore Thomas’s drug/confectionary store on Main Street in Marshall. The store was located where Coco Avenue is today. The Lyon County Historical Society is a non-profit, member-supported organization. For more information on membership, research, volunteering, or the museum’s collection, please contact us at 537-6580 or director@lyoncomuseum.org. Like our page and follow us on Facebook.

District manager It’s never too early to start planning for retirement and our online tools can help. Go ...

The Rev. Jerome Anderson then came to take over the Minneota and Lincoln County parishes. He was not enthusiastic ...

The moral relativism of my tribe

Nobody really wants to be honest these days. If they were honest, they would have to admit a few inconvenient ...

Five reasons to get a jump on filing your taxes

Filing your income tax return is an easy task to put off until a later time. If you are like most people, you often ...

Currently, there are two temporary displays featured at the Lyon County Museum. “The How to Talk Minnesotan” ...