The social news or gossip columns in the old newspapers are always fascinating to read. A special section in the newspaper was devoted to the social media of the day. The whereabouts of local people and events were often featured in these columns. Here are a few from the Marshal Messenger on Dec. 9, 1943:

Mr. and Mrs. John Regnier of Ghent and Mr. and Mrs. Zelph Gagnon of Marshall were Sunday dinner guests at the Mike Maiers home at Tracy.

The Christmas meeting of the Current News club will be held in the Federated church parlors Dec. 16 at 1:15 o’clock. This will be a pot-luck luncheon and each member is requested to bring her own dishes and sandwiches. A silver offering for Christmas remembrances for the shut-ins will be taken. The main part of the afternoon’s program will be a Christmas story read by Mrs. S.L. Hammond.

Mr. and Mrs. Frank Steyaert of Minneota gave a dinner Sunday noon at the new Atlantic hotel in honor of their sons, Corp. Francis and Cadet Melville Steyaert, who are home on furloughs from the army. Those from a distance at the dinner were Mrs. Hubert Steyaert of Minneapolis and her son, PFC Charles Steyaert of Sioux Falls, South Dakota.

The village of Ghent has been awarded a victory banner by the State Office of Civilian Defense for its fine cooperation in war activities such as buying war bonds, saving waste fat, observing air raid regulations and gathering scrap of all kinds.

Pvt. William H. Paul arrived home Tuesday night from Camp Campbell, Ky. He has been in the hospital one month so was granted a ten day furlough. He returned to Campbell Tuesday morning.

The photograph featured this week from the museum’s collection is the new Atlantic Hotel (currently Bello Cucina) on Main Street in Marshall. The Lyon County Historical Society is a non-profit, member-supported organization. For more information on membership, research, volunteering, or the museum’s collection, please contact us at 537-6580 or director@lyoncomuseum.org. Like our page and follow us on Facebook. 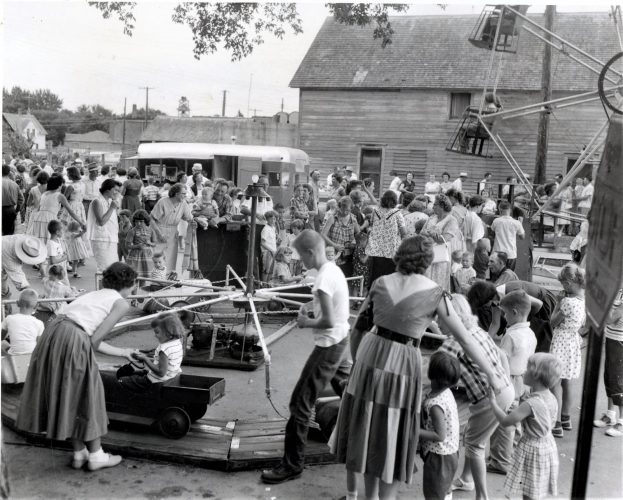 On July 25, the first day of the Minnesota Executive Order requiring people to wear masks in public spaces, two ... 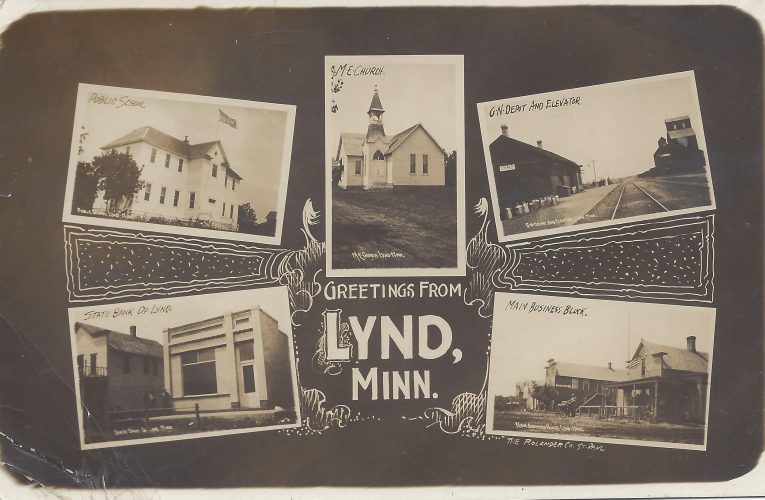