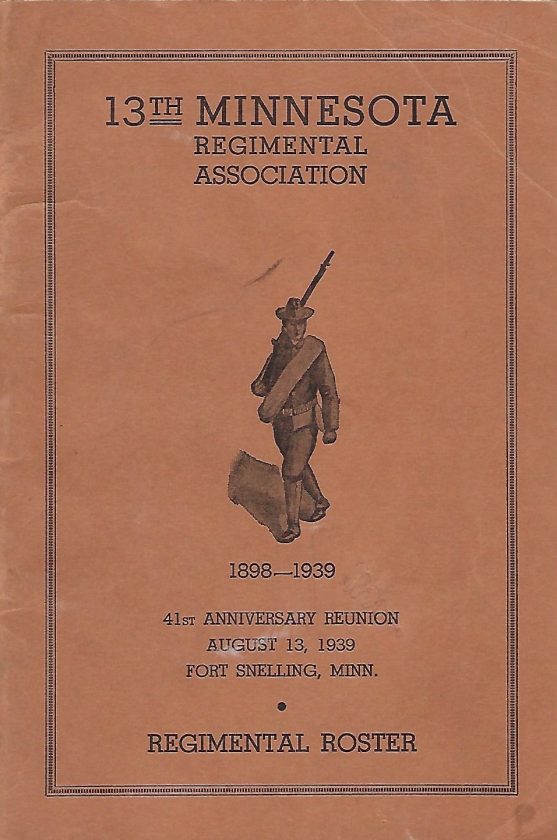 The Spanish-American War in 1898 was a conflict between the United States and Spain that ended Spanish colonial rule in the Americas and resulted in U.S. acquisition of territories in the Western Pacific and Latin America. The war originated in the Cuban struggle for independence from Spain, which began in 1895. The growing popular demand for U.S. intervention increased after the sinking of the battleship USS Maine in the Havana harbor.

The U.S. Congress issues resolutions that declared Cuba’s right to independence and demanded the withdrawal of Spain’s armed forces from the island. Spain declared war on the United States on April 24, 1898, followed by a U.S. declaration of war. On May 1, 1898, Admiral George Dewey led a U.S. naval squadron into Manilla Bay in the Philippines and destroyed the anchored Spanish fleet in the morning engagement.

Marshall celebrated Admiral Dewey’s naval victory over the Spanish fleet, according to a story in the Marshall News Messenger on May 6, 1898. “There was general rejoicing all through the day, and news bulletins were watched for with increasing eagerness. When evening came, everyone seemed to be anticipating some sort of demonstration, and the streets were filled with people. At about half past seven, the Grand Army drum corps came out in uniform. Patriotic songs burst forth and continued cheering rent the air, the bonfire grew larger, colored fires were burned, fireworks were hunted up and fire arms were brought out, and the whistles and bells gathered force.”

With COVID-19 and the lockdown, I have ended up watching television at some of the less viewed times as opposed to ...

It’s been said that a nation that forgets its defenders will itself be forgotten. We tell the world who we are as ...

Thank you for inviting me to help honor our fallen heroes.  Even though we aren’t able to gather in person, we ...

We’ve been learning about Marian Pagel’s childhood on the Schroeder farm west of Marshall, how she and her ...