“The kids from Tracy, Minn.” is the headline on this postcard, which is postmarked Sept. 16, 1908, The United Art Publishing Company (1910-1916) based in New York published this postcard. The postcards were printed either in Germany or the United States. This postcard was printed in Germany. The scenery on the front of the postcard, while beautiful, is certainly not Tracy because of the large hills. The kids, however may or may not be actual kids from Tracy at that time. It is possible for the kids to be real Tracy kids, but it is most likely an illustration of kids chosen by the publisher. In any case, the postcard is a great piece in the museum’s collection.

This postcard was sent during a time when collecting postcards was a craze for thousands of people. In the early part of the 20th century, many people didn’t throw away the postcards they received in the mail. All over America and Europe, people pasted them in albums and then put the albums on coffee tables, where they became a conservation piece. Some families gave “postcard parties” at which the evening’s entertainment after dinner was looking at the family’s postcard collection. Between 1900 and 1920, Americans took endless numbers of photographs of their families, friends, major events, and even some catastrophes, with their Eastman Kodak cameras. These snapshots were printed on special Kodak stock paper with the words “Post Card” on the back. It had become possible for anyone who owned a camera to make his own personalized photo postcard. These homemade cards (called Real Photo cards) were sent to friends and relatives. The museum has a few of these postcards in its collection, and they are great historical documents for the period.

The Tracy postcard was sent to Miss Lulla Lunke, who lived in Minneapolis. The message reads, “Kind Friend, I am in Tracy today. I am going to send you a postal, so you can see I am still living. How is James getting along? I suppose he is feeling good now, I will write you letter soon.” The first name of the person who sent the postcard is hard to read, but the last name is Holum.

We’ve been learning about Marian Pagel’s childhood on the Schroeder farm west of Marshall, how she and her ...

Since before the first of the year the bright planet Venus has been dazzling the western Marshall sky, but we’re ...

It may be a time for tax loss harvesting

One possible upside to a down market comes in the form of a long-recognized strategy called tax loss harvesting. ... 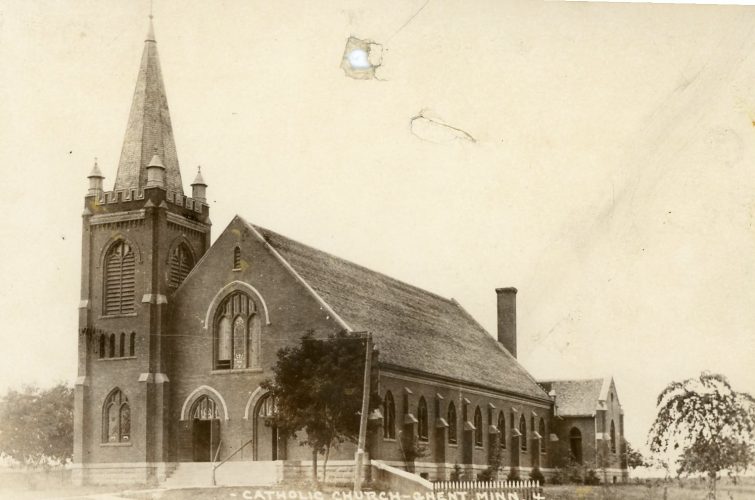