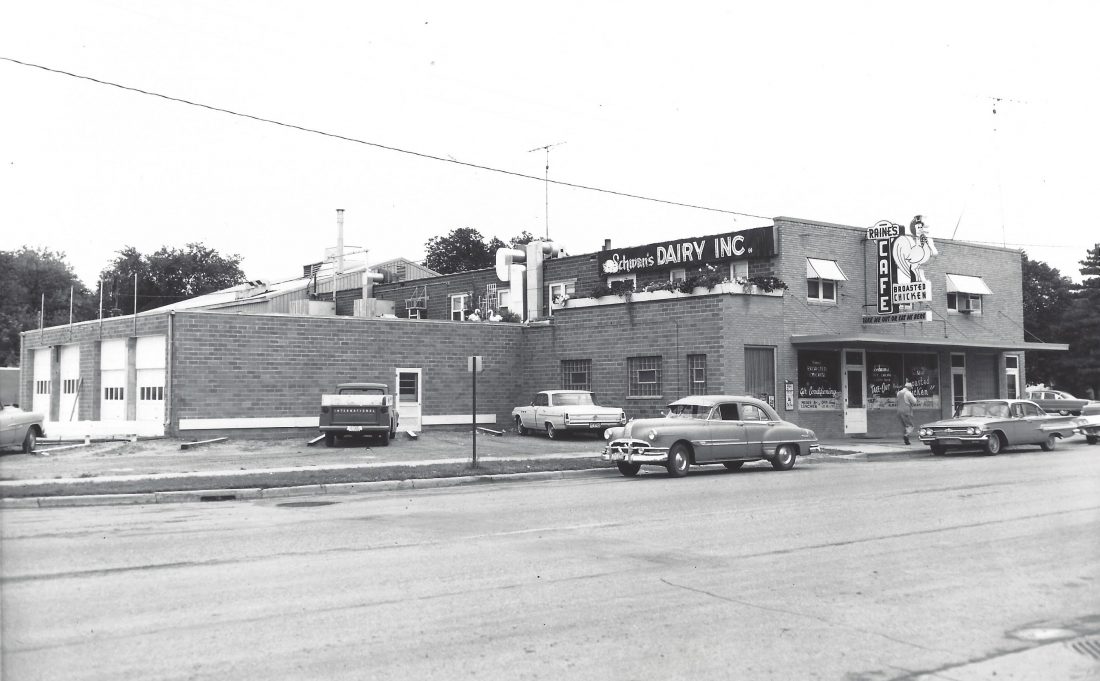 Summer in southwest Minnesota has a different meaning for everyone, but most people this summer will consume ice cream, which is especially tasty on hot summer days. In 1984, President Ronald Reagan designated July as National Ice Cream Month and the third Sunday of the month as National Ice Cream Day. He recognized ice cream as a fun and nutritious food that is enjoyed by over 90 percent of the nation’s population. According to the International Dairy Foods Association, about 10.3 percent of all the milk produced by U.S. dairy farmers is used to produce ice cream.

The history of ice cream dates back to around 1800. Until 1800, ice cream remained a rare and exotic dessert enjoyed mostly by the elite. Around 1800, insulated ice houses were invented. Manufacturing ice cream soon became an industry in America, pioneered in 1851 by a Baltimore milk dealer named Jacob Fussell. In 1874, the American soda fountain shop and the profession of the “soda jerk” emerged with the invention of the ice cream soda.

Before the development of modern refrigeration, ice cream was a luxury reserved for special occasions. Making ice cream was quite laborious; ice was cut from lakes and ponds during the winter and stored in holes in the ground, or in wood-frame or brick ice houses, insulated by straw. Ice cream is made from cream, with added flavors and sweeteners. This mixture is quickly frozen while it is stirred, so that large ice crystals do not form.

In the 1940s through the 1970s, ice cream production was relatively constant in the United States. As more prepackaged ice cream was sold through supermarkets, traditional ice cream parlors and soda fountains started to decline. Ice cream became popular throughout the world in the second half of the 20th century after cheap refrigeration became common.

The photograph featured this week from the museum’s collection is the original Schwan’s Dairy building. The Lyon County Historical Society is a non-profit, member-supported organization. For more information on membership, research, volunteering, or the museum’s collection, please contact us at 537-6580 or director@lyoncomuseum.org. Like our page and follow us on Facebook.

At first glance, the two U. S. Postage stamps below appear to be exactly the same although the one on the left was ...