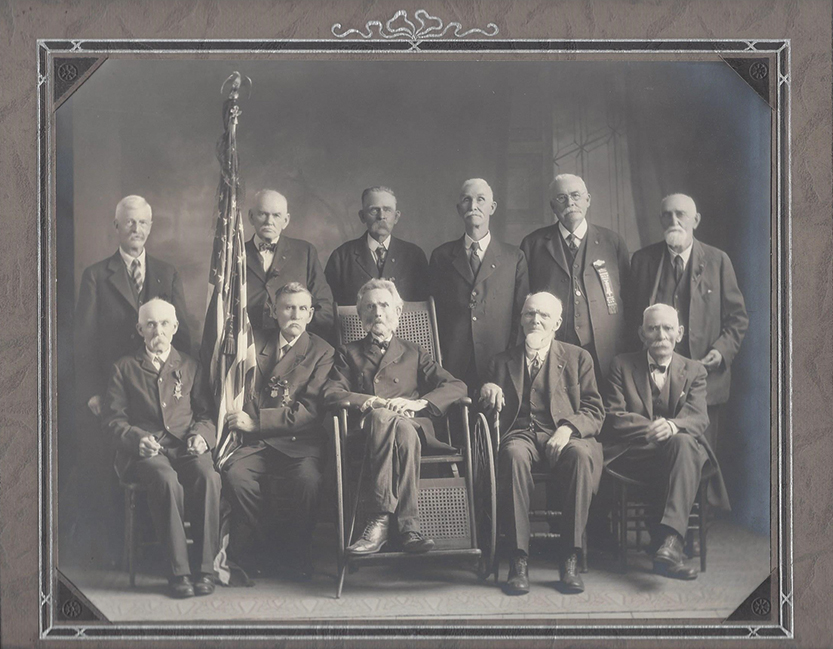 Memorial Day, which is observed on the last Monday in May, honors men and women who died while serving in the United States military. The holiday was originally known as Decoration Day, and it originated in the years following the Civil War. By the late 1860s, many communities had begun springtime tributes to the fallen soldiers of the war by decorating their graves with flowers and reciting prayers. According to the History Channel, on May 5, 1868, General John A. Logan, leader of an organization for Northern Civil War veterans, called for a nationwide day of remembrance later that month. “The 30th of May, 1868, is designated for the purpose of strewing with flowers, or otherwise decorating the graves of comrades who died in defense of their country during the late rebellion, and whose bodies now lie in almost every city, village and hamlet churchyard in the land,” he proclaimed.

Memorial Day originally honored only those lost while fighting in the Civil War. But during World War I the United States found itself embroiled in another major conflict, and the holiday evolved to commemorate American military personnel who died in all wars. For decades, Memorial Day continued to be observed on May 30. But in 1968, Congress passed the Uniform Monday Holiday Act, which established Memorial Day as the last Monday in May in order to create a three-day weekend for federal employees; the change went into effect in 1971. The same law also declared Memorial Day a federal holiday.

In Marshall, the D.F. Markham Post of the Grand Army of the Republic and the Women’s Relief Corps planned the Memorial Day observance ceremony for many years. Traditionally, the members would assemble at the G.A.R. hall above the Addison Hardware store and then proceed to the Marshall Cemetery for the decoration of veteran graves and a ceremony would follow. The photograph featured this week was taken of Marshall G.A.R. members in May of 1926. Standing left to right: Charles Hicks, age 78; Joseph Mitchell, age 78; H.Fritz, age 78; James Laurence, age 84; T. Caarliss, age 80; Louis Craine, age 85. Sitting left to right: George Meade, age 83; Thomas Jefferson Barber, age 85; Arnold R. Chase, age 88; Ezekiel Hinkley, age 90; Reese Davis, age 82. Many of them are buried in the Marshall Cemetery.

The Lyon County Historical Society is a non-profit, member-supported organization. For more information on membership, research, volunteering, or the museum’s collection, please contact us at 537-6580 or director@lyoncomuseum.org. Like our page and follow us on Facebook!

A correction on speed limits

When magazines or newspapers publish an error in an article, the correction sometimes appears in the next issue. It ...

We’ve been learning about Ornie Alness and his journey from his birth on the family farm in rural Clarkfield; ...

Last week we met Ornie Alness, who was born on the family farm in rural Clarkfield and grew up during the 1920s and ...

Planning to build your dream home? Here are some steps to Prepare

As a financial adviser, I’ve worked with many clients as they plan for their dream home and gleaned insights on ...

Corona pandemic: Will this virus unite us?

There’s a lot we don’t know about the novel coronavirus, be we know that it’s taken the world in a direction ...