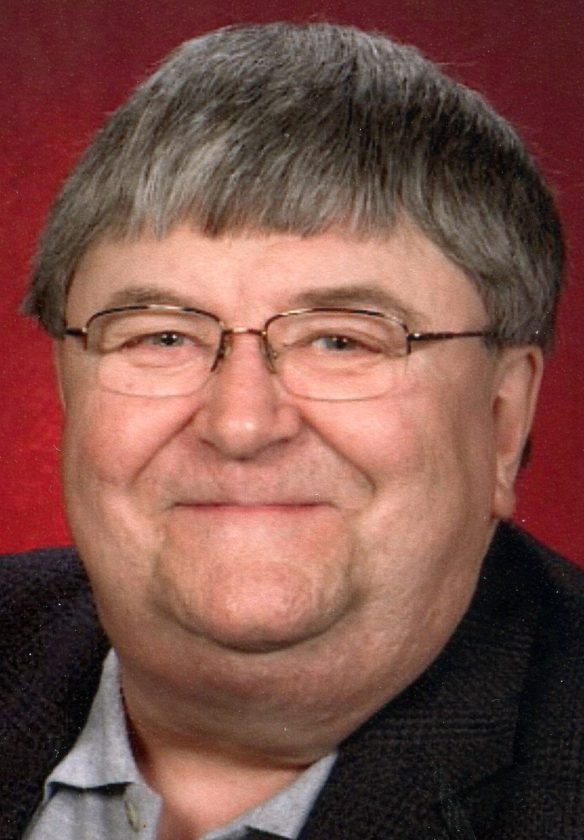 HENDRICKS — A public graveside service for Harris Ueland, 82, of Marshall and formerly of Hendricks, will be 11 a.m. Monday at the East Hendricks (Calvary) Cemetery. A walk-through visitation, open to the public, is scheduled from 8:30-10 a.m. Monday at the Hamilton Funeral Home in Marshall. Occupancy limits and social distancing must be observed throughout all services. Masks are currently required at all indoor gatherings.

He died Tuesday, July 28, 2020, at the Divine Providence Care Center in Hendricks.

Harris Ordell Ueland was born April 19, 1938, in Hendricks, to Lewis and Bertha (Sommervold) Ueland.  He grew up in Hendricks and was baptized and confirmed at Calvary Lutheran Church. Harris attended school in Hendricks, graduating with the high school class of 1957 and then served in the Army National Guard until 1964.

Beginning at age 15, Harris found work at the local grocery store and then spent over 40 years in the grocery business. He enjoyed helping people and made many good friends through the years. On Oct. 15, 1966, Harris was united in marriage to Charlotte Olson at First Lutheran Church in Hendricks. The couple spent over 53 years of marriage together and made their home in Hendricks.  Following his retirement, Harris and Charlotte moved to Marshall.

Harris always enjoyed being outdoors and enjoyed nature. He enjoyed keeping Charlotte company while antiquing and visiting flea markets. He had many good friends that they made while spending time in the Brainerd Lakes area.

Harris is preceded in death by his parents, Lewis and Bertha Ueland; infant brother, Burdell Ueland; and brother, Kermit Ueland.