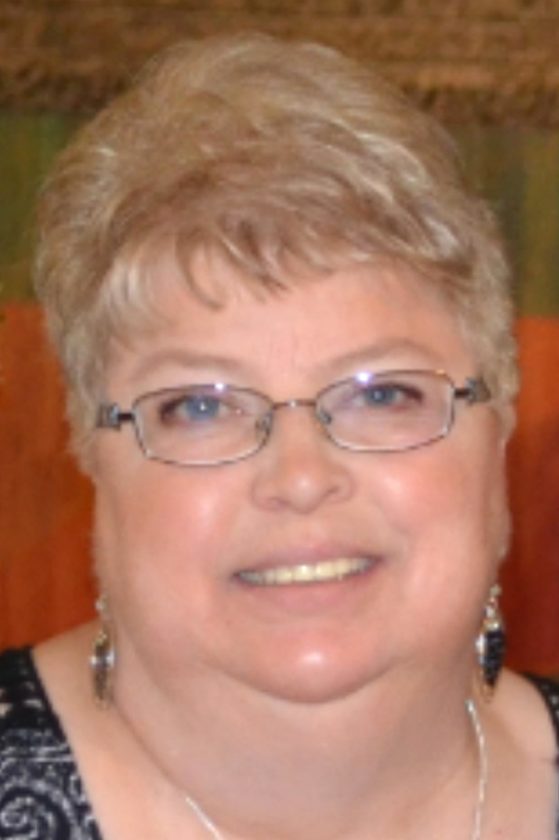 BRANDON — A private family burial service will take place in July at the Calvary Catholic Cemetery in Marshall.

Cheryl Ann Vierstraete was born on Jan. 1, 1961, in Marshall, to Cameil “Butch” and Shirley (Burmeister) Vierstraete. She grew up in Marshall and Ghent and attended school in Minneota. Cheryl was baptized, received her first communion, and was confirmed at St. Clotilde Catholic church. She then began work as a housekeeper in the area.

Cheryl was united in marriage to Douglas Meulebroeck on Nov. 18, 1978, in Clear Lake, South Dakota. The couple made their home in Balaton, while raising their four children. Cheryl worked for the Balaton Nursing Home and Vishay Manufacturing before her retirement in 2010. She and Doug moved to Brandon, South Dakota, to be closer to family about 6 years ago.

Cheryl spent all the time she could with her family and her grandson, Kasen. She enjoyed crafts, sewing, and trying her luck with a scratch-off.

Cheryl is preceded in death by her father Cameil “Butch” (and Fran) Vierstraete; son, Kyle Meulebroeck in 1984; daughter, Autumn Meulebroeck in 2006; and an infant grandson in 2017.

Blessed and eternal be her memory.

In lieu of flowers, memorials are preferred to the Dougherty Hospice house (4509 Prince of Peace Place, Sioux Falls, SD 57117).

Arrangements by the Hamilton Funeral Home in Marshall, Minnesota.