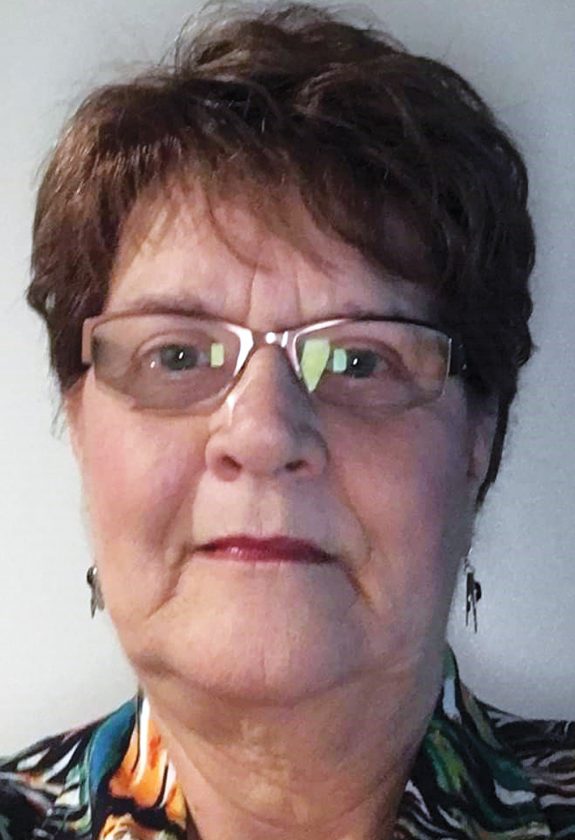 Darlene Beth Isaackson was born May 17, 1950, in Granite Falls, to Glen and Elsie (Arneson) Isaackson. She was baptized as an infant on June 18, 1950, at Silo (now Christ) Lutheran Church in Cottonwood and was later confirmed there on May 2, 1965. Dar attended school in Cottonwood, graduating with the high school class of 1968 and then went on to Mankato Commercial College.

After graduation, Dar began working in advertising at Brett’s Clothing in Mankato. In 1973 she started working at Lewis Drug before moving to Marshall in 1977 where she was employed by Woolworth’s for eight years. Dar began her 23-year stay with the Marshall Independent newspaper in 1985. Her creativity and work with advertising accounts led to a promotion and a move to Estherville, Iowa, in 2008. She remained there for 10 years until her retirement in May 2018. Dar recently returned to Cottonwood for Hospice care and to be closer to her family as her health began to fade.

Darlene was a member of the Kiwanis and Eagles Clubs. She had a great sense of humor and always found something to keep her busy. Dar and her best friend, Linda, took many trips traveling and trying their luck at the local casinos. Her enjoyments in life included shooting pool, buying clothes, collecting jewelry, baking, cooking, embroidery and visiting family every chance she could.

She is preceded in death by her parents, Glen and Elsie Isaackson, and brother-in-law, Arne Mitchell.