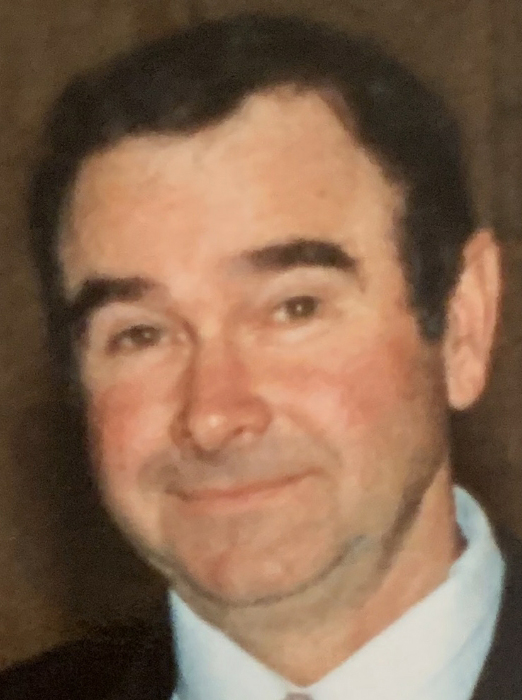 MARSHALL — Mass of Christian Burial for Patrick “Pat” Deutz, 78, of Marshall, will take place at 10:30 a.m. Friday at Holy Redeemer Catholic Church in Marshall. Visitation will be from 4-8 p.m. Thursday with a CCW Rosary at 4 p.m. and a parish prayer service at 7 p.m. at Rehkamp-Horvath Funeral Home in Marshall. Visitation will continue on Friday from 9-10 a.m. at the funeral home. A private family burial will take place at a later date.

Pat died Sunday, Oct. 6, 2019, surrounded by family and under the care of hospice at his home south of Marshall.

Patrick Loren Deutz was born March 17, 1941, in Marshall, to Frank and Augusta (Sarazyn) Deutz. He grew up on the family farm north of town and graduated from Central Catholic High School in Marshall. On Nov. 13, 1965, he was united in marriage to Rosie Dobias at St. Michael’s Catholic Church in Milroy. The couple farmed and raised their family south of Marshall.

Pat Deutz was a man with limitless ideas and energy for making this world a little better every day. He inspired, required or conspired to involve family and friends in turning his visions into realities. From gathering people together to help neighbors in need, to creating lasting traditions for thousands of people through the Christmas Barn and other neighborhood festivals. He enjoyed making our world more beautiful with his stonework, Ukrainian eggs, model horses with antique farm equipment, and continuously improving the gardens and woods of his home. He attracted and cared for many varieties of birds, and spent many hours joking and playing cards with family and friends. He believed in working hard and doing good. He held a reverence for God’s creation by tending his incredible gardens, and by farming the land with a love and appreciation which he generously shared with his children and grandchildren.