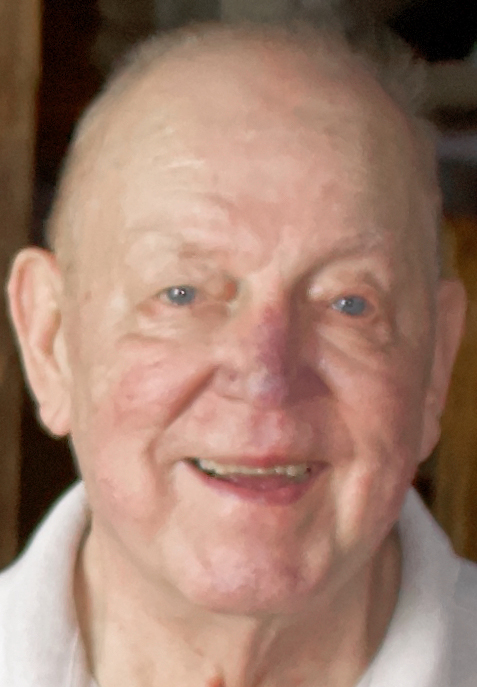 NEKOOSA, Wis. — Services for John Stanley Rogalski, 76, of Nekoosa, Wisconsin, are at 11 a.m. Monday at Frost Home for Funerals in Ashland, Wis., at 610 Ellis Ave. Visitation is an hour prior at the funeral home. A private burial will follow with family at a later date. In lieu of flowers, the family requests memorials to the charity of your choice. To view this obituary online, sign the guest book or express online condolences, visit us at www.bratleyfamilyfuneral home.com .

He was born Feb. 2, 1943, to Stanley and Esther (Bjork) in Ashland, Wisconsin. He was baptized and confirmed at St. Agnes Catholic Church. He graduated from Ashland High School in 1961 and went on to earn a bachelor of science degree in industrial engineering from the University of Wisconsin-Madison.

John held various management positions in the glass industry over 22 years at PPG Industries in Decatur, Ill., and Marshall and also Cardinal Glass in Tomah, Wis. He returned to Madison and worked as a consultant for the State of Wisconsin where he eventually retired. John also served as a city councilman for 11 years in Marshall.

He enjoyed spending time with family, the outdoors and the Northwoods, fishing, hunting, cooking and watching his beloved Badgers and Packers. During his younger years, he enjoyed playing sports including basketball, football, tennis, golf, and swimming.

He was preceded in death by his parents.