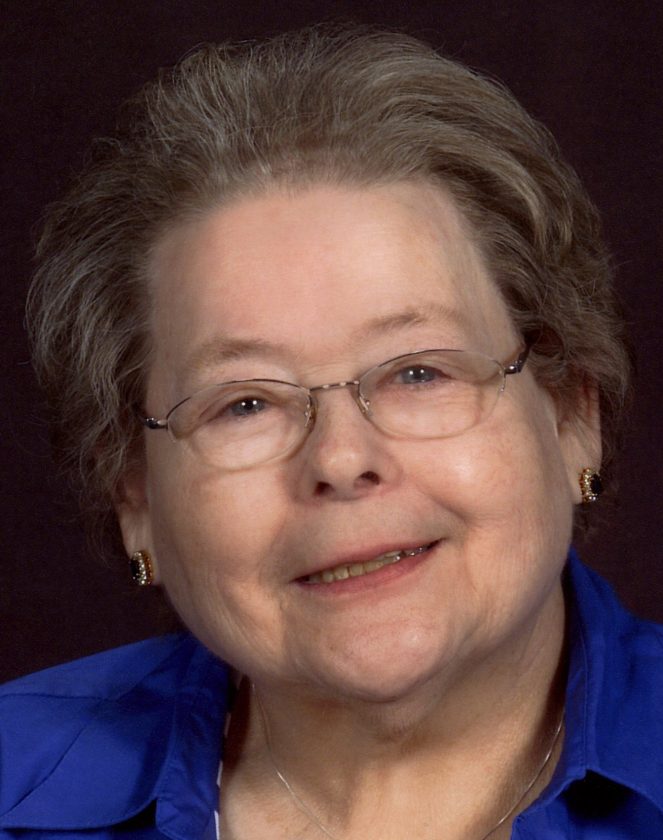 ST. PETER — Services for Doreen A. (Sorenson) Smith will be 10:30 a.m. Saturday, July 20, at Trinity Lutheran Church, St. Peter. Visitation will be from 4-7 p.m. Friday at St. Peter Funeral Home and one hour prior to the service at the church. In lieu of flowers, memorials preferred to the Alzheimer’s Association.

Doreen was born in Tyler, to Paul and Irene (Babcock) Sorensen on Oct. 8, 1937. She lived on the family farm there for the first few years until the family moved to Lynd. She graduated from Lynd High School in 1955.

After graduation, Doreen moved to the Twin Cities to work for about a year. She then decided to expand her horizons and go north. In the spring of 1956, she got on the train and took it to Duluth. She then ventured to Grand Marais, Minnesota and up the Gunflint Trail where she work at End of the Trail Lodge for the summer. While working there, she met her future husband George “Bud” Smith.

On Dec. 27, 1956, Doreen and Bud were married in a small ceremony in Russell. To this marriage four children were born: Michael, Tammara, Paul and Alura. The first few years of marriage were spent moving around. The small family lived in Ely, MN; Rolla, Missouri; St. Paul, MN; and Grand Marais, MN. In 1966 the family moved to St. Peter, MN.

While raising her family, Doreen worked at Central Elementary School, ADC, Johnson Reel and the Regional Treatment Center. She also taught Sunday school and Vacation Bible School at Trinity Lutheran Church. She was always volunteering her time either at the St. Peter Regional Treatment Center, Right to Read, Literacy Counsel, Heart Fund, Cub Scouts, Boy Scouts, Campfire Girls, wherever she was needed in the community.

She was known in the neighborhood by the kids as “Mom.” She loved to bake bread on Saturday and cinnamon rolls on Sunday morning. She was always baking something or decorating a cake for someone. She did many crafts and loved to read and garden.

In the spring of 2016, Doreen moved from St. Peter to Eagan and then Mahtomedi where she lived until her death on June 14, 2019.

Doreen will be greatly missed by her family and all the friends she has made in her journey. She was a very loving mom and generous person. Others always came first for her.