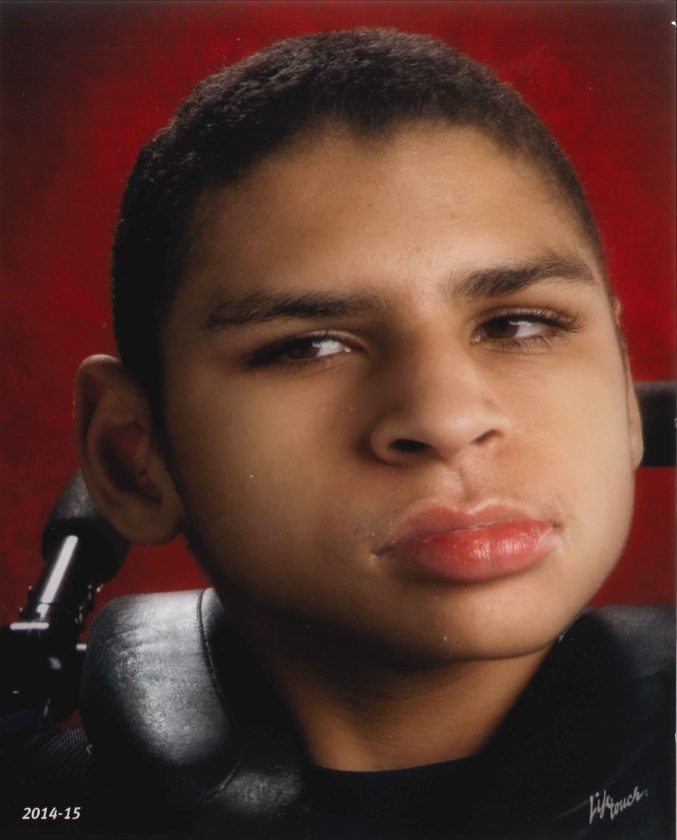 MARSHALL — Services for Cameron Muehlbauer, 15, of Marshall are 2 p.m. Sunday at the Hamilton Funeral Home in Marshall, Minnesota. Burial will follow in the Marshall Cemetery. Visitation will be one hour prior to the service, from 1-2 p.m., Sunday, also at the Hamilton Funeral Home. Guest book and tribute wall available online at www.hamiltonfh.com.

Cameron loved his routine and enjoyed school. He thrived outside and enjoyed walks. He liked movement, driving fast, lights, and listening to many types of music.

Cameron was preceded in death by his twin brother, Dylan Muehlbauer in 2002; grandmother, Mary Howard; and great-grandparents, Lee and Bernice Maclin and James and Doris Howard.