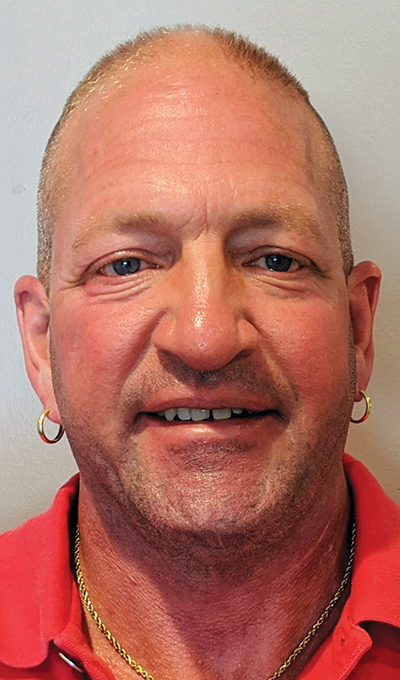 MARSHALL — A Marshall area farmer entered the race for the District 7th Congressional seat that is now held by Democrat Collin Peterson.

William Louwagie recently filed to be on the ballot for Minnesota’s Aug. 11 primary election as a Republican. Louwagie will be facing a tough field of Republican candidates in the primary led by Michelle Fischbach, who is endorsed by the Republican Party and President Donald Trump.

Other candidates on the August ballot include David Hughes, Noel Collis and Jayesun Sherman. But Louwagie says he’s not concerned on who he is running against.

Louwagie operates a farm with other family members outside Marshall. The operation grows corn and soybeans. While he’s never ran for office before, Louwagie says he’s launching a grassroots campaign from rural Minnesota.

“I think in rural Minnesota, you need somebody from rural Minnesota,” he said. “I chose to run because I figured instead of talking about changing things, I might as well try (running for office). I’m doing my campaign on my own. I have no backing, so I’m trying to promote myself out there through anyway possible. I’m not asking for donations. I’m just asking for people’s votes.”

Louwagie says he’s spending time right now just talking to voters in the district. He has two major concerns when it comes to the district

“I think we need to get this country back on track,” he said on one concern. Also, he doesn’t feel “all of our rural Minnesotans are getting what they want.”

“A lot of times, people don’t care about them (rural Minnesotans) because they know it’s rural Minnesota. They like bigger cities. I think our voice is not being heard. So I thought, I’ll give it a shot,” Louwagie said.

He also believes the country needs to get back to “essentials on what made America, America.

“My other thing was, what’s going on in the country today. It’s just getting out of hand. I mean with just everything. We need to come together. The fighting and bickering needs to stop. We need to look at the American people, especially in Minnesota. The rural community is being forgotten. Your smaller towns are getting smaller and the businesses don’t want to come.”