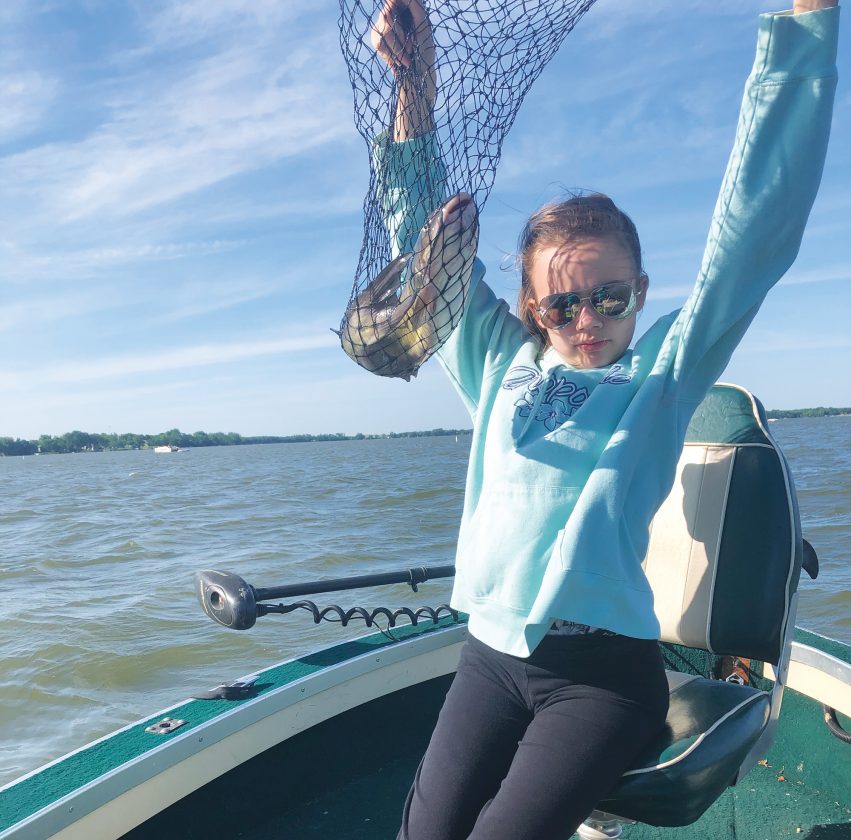 The walleye are biting on Lake Shetek.

That’s according to Steve Illg, president of the Shetek Area Sportsmen’s Association. But don’t expect a lot of details, just take his word on it.

“I’ve been going out every once in awhile and I’ve been having great luck,” Illg said Monday. “I’m not going to tell you how I’m catching them, but I have been having some good luck. And I think they’re biting all over the lake.”

Fishing enthusiasts will get their chance to figure out Illg’s strategy on the lake this weekend. The 29th annual Lake Shetek Walleye Tournament will be held Saturday. The event was rescheduled from the original 2020 date of May 16 because of the COVID-19 pandemic.

“I heard we are probably the only tournament in this part of the state. Balaton and everybody canceled,” Illg said. “I’ve had a lot of calls this week about guys wanting information on how to get in.”

Getting in is just a matter of registering at 6 a.m. at Pelican Cove.

“You got to have boat in the water, come up to Pelican Cove and get their boat checked. Turn in their money ($80 registration fee for two-person team), then we give them a bag with some rules and stuff in it. At 7:30 (a.m.) we send everybody out to go fishing and then everybody has to be in at 3 o’clock. If they are 15 minutes (late) they are disqualified,” Illg said.

Participants 18 years old and older will be allowed to compete in the tournament. Persons under 18 years can participate only as a teammate of a parent, guardian or relative 18 years or older.Prizes will be based on most weight for four walleye. The fish must be 14 inches or longer.

Illg said planning and setting up for the tournament has been challenging.

According to the Shetek Area Sportsmen’s Association Facebook page, money raised from the tournament is used for improvements to the lake and its facilities. In just the past three years, the organization has spent $9,000 buying new aerators for the south lake and repairing the existing aerators on the north lake.

It also gifted $15,000 to the lake association over the past 16 years for additional improvements.

Read and study the instruction for yourself