‘This is just the right time’ 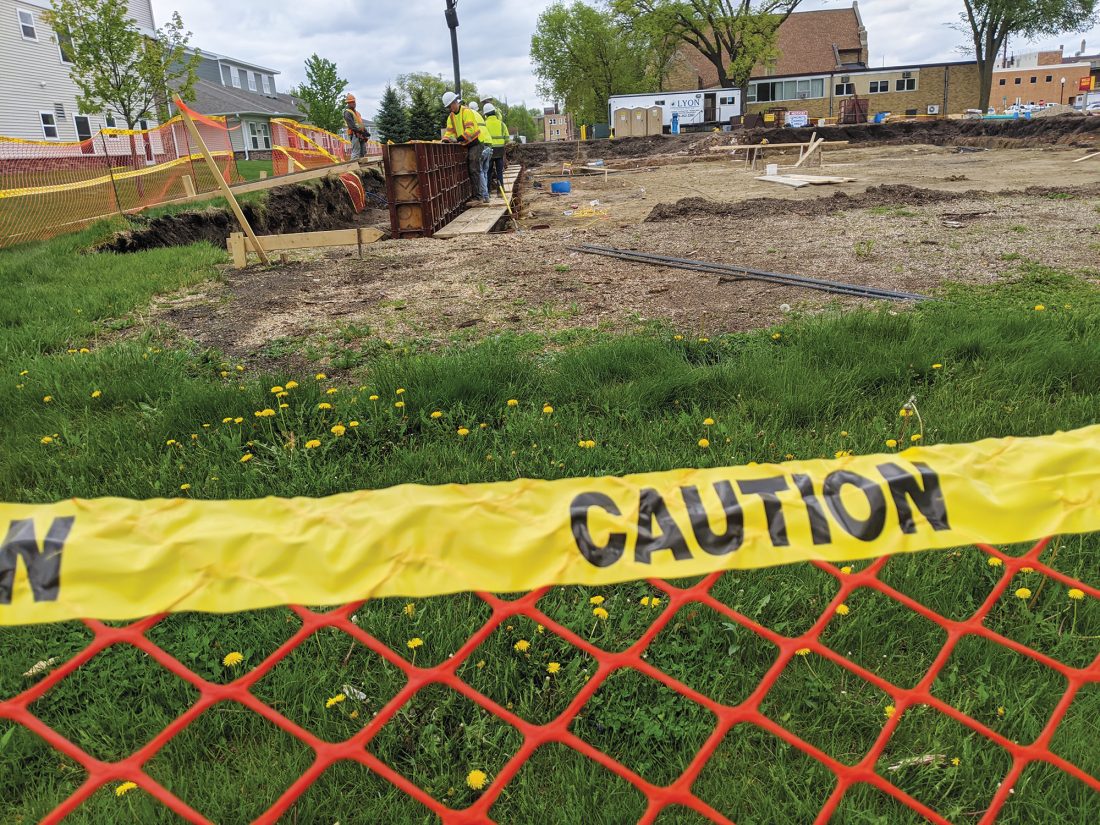 Photo by Mike Lamb Construction workers pour concrete on Monday at the site of new Rehkamp Horvath Funeral home being built across the street from the current building located at the corner of Fifth Street and Lyon Street.

MARSHALL — For the past several decades, Rehkamp Horvath Funeral Directors has held its place along West Lyon Street in Marshall, anchoring the spot since 1946. Over the years, the site has continued to expand with the addition of a chapel and more remodeling to make it become what it is today.

Soon the funeral home will have a new site, and it won’t need to go very far. After breaking ground on May 4, construction is currently underway across the street where a more modern funeral home will be built.

Owner and funeral director Quinn Horvath, who purchased the land of the new site eight years ago, said it felt like the right time to begin the process of creating the new site.

“This is just the right time,” Horvath said. “I purchased the lot that the new building will be on back in 2012 and we’re excited to move forward.”

Horvath said the new building with be around 8,000 square feet, which will provide for expanded gathering areas in both the entry and dining areas. Horvath added that was a point of emphasis for them in the design process.

“We have a tiny entry gathering space for our building, so we really paid attention to that and wanted to create a modern gathering area before people go to the lunch/fellowship space,” Horvath said. “It will be level and it offers some accommodations such as full dining capabilities. Marshall has limitations for accommodations for meals on site, so we’re not preparing food in-house but we will be available for caterers so that we can better serve them.”

Among the other updates that will be included are modernized audio and video equipment for live streams of services. Like every other business, Horvath said the funeral home has been severely impacted by the COVID-19 pandemic. With current guidelines only limiting gatherings of 10 people or less, Horvath said families are trying to hold a private ceremony now and potentially live stream a recording for those who can’t be in attendance.

“Most families are holding private ceremonies now and might be live streaming a recording. That doesn’t replace personal gatherings but it’s the best we can do at the moment,” Horvath said. “With the new building, it can expand our options; when we hold online condolences, people can send in a video message.”

Financially, Horvath knows building the new site will be expensive but said families aren’t going to see any changes in costs for funerals and services.

“It’ll of course be expensive. I’ve been strategizing my plan for 10 years,” Horvath said. “Families won’t see an increase in costs and will continue to receive the same high level service they normally do.”

Horvath added they are anticipating a seven-month build for the project and hope to be open by the end of the year. For more updates of the construction, please visit the funeral home’s Facebook page or website. 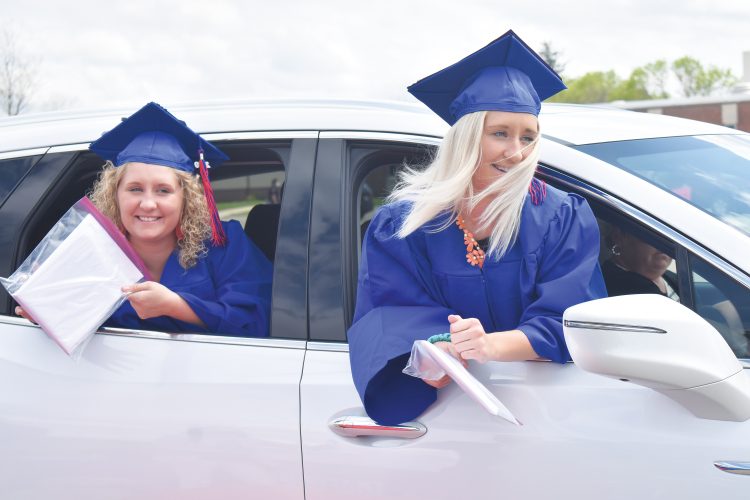