Declaration will now last until April 30 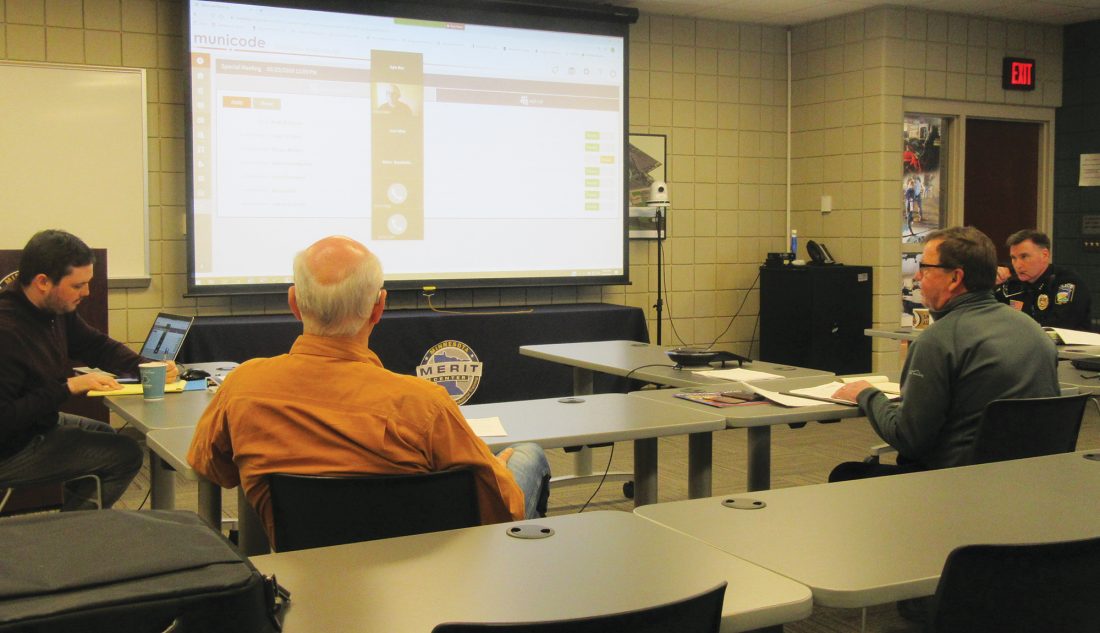 Photo by Deb Gau Marshall City Council members and city staff met Friday afternoon at the MERIT Center to continue with a local declaration of emergency due to COVID-19. The state of emergency will continue through April 30.

MARSHALL — While southwest Minnesota is working to try and prevent the spread of coronavirus in area communities, it’s important to remember that the situation is fluid, Marshall city officials said.

Local responses will need to be able to change as new information and guidance comes out.

That’s one reason Marshall City Council members voted Friday to extend a local declaration of emergency. The state of emergency will now last until April 30.

“As we go forward, we’re not sure exactly what’s going to happen,” Hanson said. However, city employees are planning ahead in terms of public safety and response.

Marshall had first declared a local state of emergency on March 17. Marshall Mayor Bob Byrnes said the move would allow the city to take important actions if needed for COVID-19 response, like making emergency purchases or closing public facilities.

The original emergency declaration only lasted for three days, however. The extension will go up until the end of next month, to allow for the changing situation with COVID-19.

The vote to extend the emergency declaration happened at a special council meeting at the Minnesota Emergency Response and Industrial Training (MERIT) Center. The location change allowed for videoconferencing, so the city council can follow CDC guidelines to not have public gatherings of more than 10 people. Four council members — Glenn Bayerkohler, Russ Labat, James Lozinski and Craig Schafer — took part in the meeting remotely, via videoconferencing.

Hanson said some of the city’s response for COVID-19 started more than a week ago. Marshall restricted travel for city employees on March 11, she said. In the time since then, she said, “We have shifted some of our current staff” to other duties while some city facilities and services are closed down.

“At this point we are considering all city staff essential,” Hanson said.

For example, with facilities like the Red Baron Arena closed, some of the parks department staff are helping out at the municipal liquor store. Hanson said the store has seen increased demand recently, but like other retail stores it hasn’t been recommended to close. And with the Adult Community Center closed, staff have been contacting Senior Center members to check in on them.

In the future, the city will want to reach out to the Marshall Area Chamber of Commerce, as it works to help the local business community during the pandemic response, Hanson said.

Monson said MPS is continuing to work on a distance learning plan for Marshall students. While nothing has been decided by the state yet, it’s still possible that kids may not physically go back to class for the remainder of the school year, he said.

Monson said MPS has seen a growing response to free meal and childcare programs being offered to local families. A total of 535 sack meals were served on Thursday. “That’s over double what the first day was,” Monson said.

Monson said MPS also had around 40 children of emergency responders and medical workers who were receiving childcare through the district.

“Again, we’re hoping that number increases,” he said. With grocery store workers now added to the list of emergency responders, he said the number of kids being cared for could also grow, he said.

MARSHALL — There’s been a lot of upheaval for local schools over the past month, but construction of a new ... 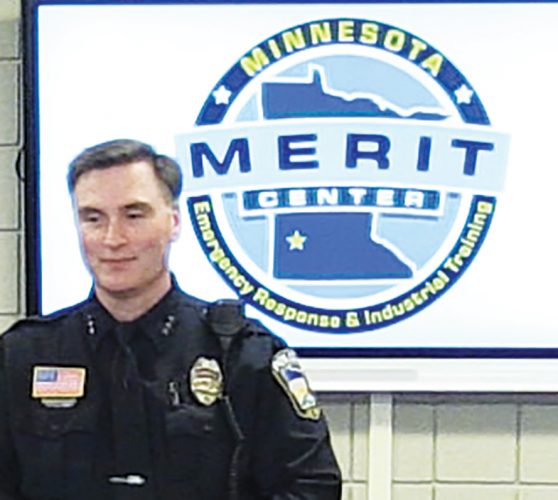