BMARSHALL — Marshall Public Schools reached another milestone on the path to building a planned elementary school on Southview Drive. On Tuesday, members of the school board approved a total $19.892 million construction bid package for the project, from Peska Construction, Inc., of Sioux Falls.

MPS held a bid opening for the new school on Feb. 6. Peska Construction was one of seven companies who submitted bids for the project. That number was two more bidders than expected, said Chris Ziemer of ICS Consulting.

Peska submitted a bid package with a base bid of $19.179 million. The company’s bid was on the low end of the submitted base bids. At the high end was a base bid of $20.89 million from Brennan Companies.

The bid package from Peska also included several alternates, including $226,000 to expand the school’s planned gymnasium. The alternate would make the gym wider to allow for full-width basketball courts and additional seating, architect David Maroney told the school board in January. Peska’s bid package also included a $43,000 alternate to add a total of 18 more parking spaces, split between the visitor and staff parking lots.

ICS recommended that the district award the construction bid, with a total of seven alternates, to Peska. The total contract would come to $19.892 million.

“I think the bids were wonderful,” said school board member Bill Swope.

The new elementary school, which will be located along Southview Drive near Marshall Middle School, will serve students in grades 2-4. In January, Maroney gave school board members an overview of the building design. The new school will have about 83,450 square feet of space, and be two stories tall. In addition to classrooms on both floors, each floor of the school would have flexible learning areas and locker banks.

The plan for the new school is to start construction this spring, and finish in summer 2021. Ziemer said the next step moving forward will be to hold a pre-construction meeting.

MARSHALL — The state of Minnesota is getting closer to 1,000 confirmed cases of COVID-19, the Minnesota ...

MARSHALL — In its first week of distance learning, Marshall Public Schools saw both good participation from ...

GRANITE FALLS — One person was seriously hurt and two were taken into custody after a stabbing at a rural ... 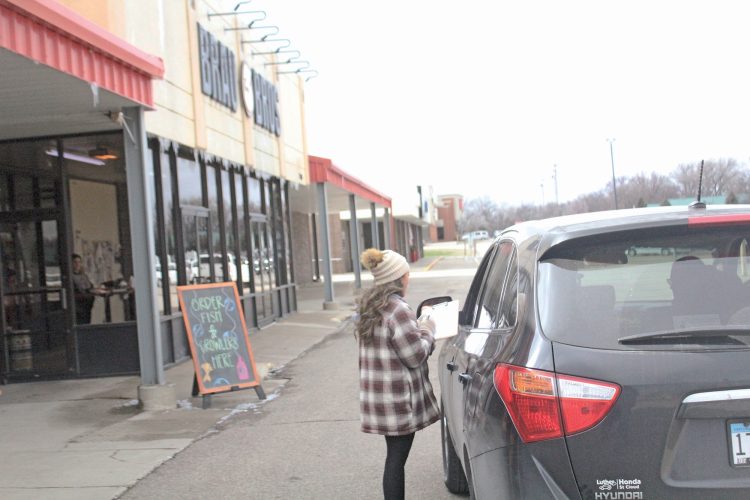 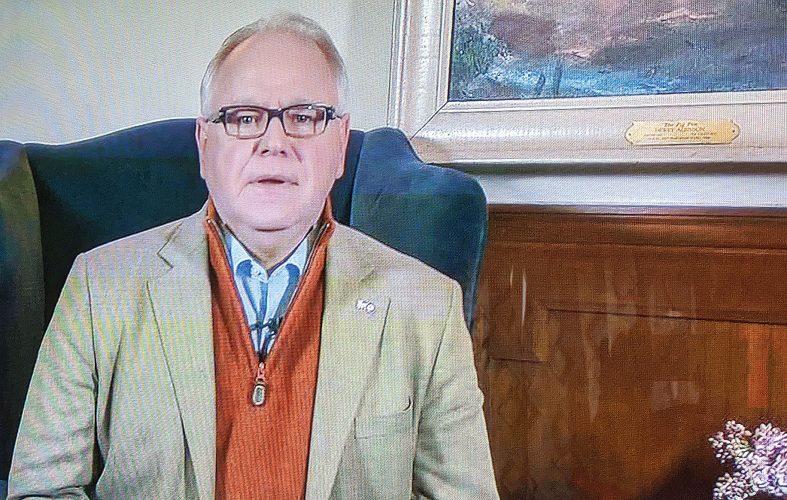 Preparing for the storm

Crime and Accidents for April 7