The incidents may have involved individual people registering to vote when they were not eligible, said Lyon County Attorney Rick Maes.

The Lyon County attorney’s office doesn’t have the ability to investigate those reports, so they go to local law enforcement, Maes said.

Reports of voter registration fraud don’t always end up in criminal charges, Maes said. The reports from the State Auditor’s Office can sometimes be traced back to a person — for example, a felon — who registered to vote when they weren’t eligible. Other times, he said, the registration discrepancy involves a person whose voting rights had actually been restored, or someone who incorrectly filled out a driver’s license form. 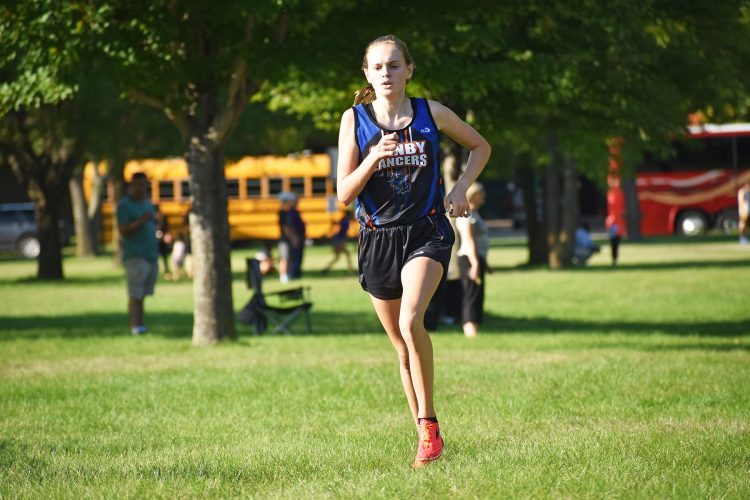 MARSHALL — Earlier this summer, Lyon County learned it would receive more than $3 million in federal funding for ... 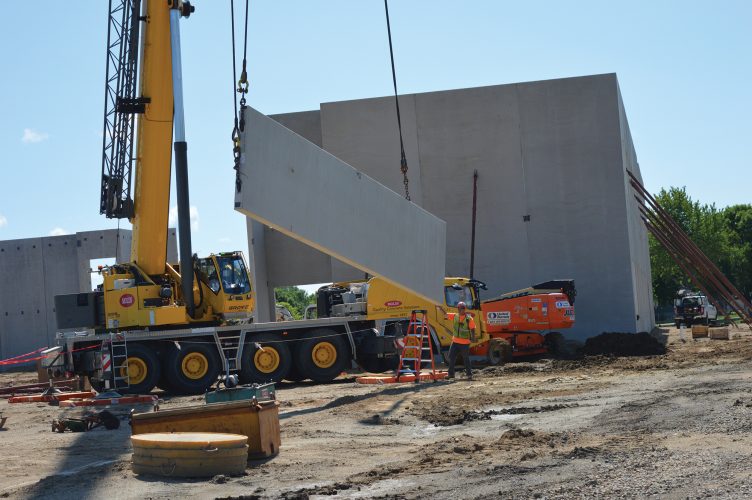 Raising the walls at Southview

MARSHALL — Based on county health data, Marshall Public Schools could be starting the school year using a hybrid ...