MARSHALL — Lyon County will be going ahead with a public hearing on refugee resettlement next week. But county commissioners made it clear they won’t be voting on the issue — they’ll just be listening to county residents.

“Our job is to listen, and present information as best we can,” said commissioner Gary Crowley.

Commissioners’ consensus was not to cancel a hearing planned for Jan. 28, at the Lyon County Law Enforcement Center in Marshall.

However, last week a federal judge issued a preliminary injunction, which would stop enforcement of the executive order.

“There will be more (court) action on it,” said Lyon County Attorney Rick Maes. “I don’t know what the intent is at this point. I haven’t seen any further filings.”

But for now, Maes said, counties and states are back to the way things were before the executive order, which means their consent is not needed for refugee resettlement.

UCAP’S request on refugee resettlement work drew a large crowd to a commissioner meeting earlier this month. Area residents expressed concerns about the taxpayer cost of providing services to refugees, and questioned whether resettled refugees were assimilating in communities and schools. UCAP representatives said the organization reunites refugees with family members living in Lyon County, and the organization has helped resettle a total of 37 people over the past three years.

After hearing comments from several residents, commissioners called for a public hearing Jan. 28.

There was a much smaller turnout for Tuesday’s discussion, with just three community members present at the commissioner meeting. But commissioners said they had received a lot of feedback from county residents over the past week.

“There’s quite a few people who were more than a little upset,” Commissioner Charlie Sanow said. He said he had heard from many people who didn’t agree with the attitudes about refugees expressed last week, and from refugees who felt fearful about how they might be treated.

There was still more to talk about, Sanow said. It would be a good idea to move forward with a public hearing.

“It’s not all done with if it’s still being talked about on Main Street,” he said. Misinformation about refugees was still being spread around. “I don’t want that in this community. I don’t want it to be divisive.”

“It needs to be clear no action will come out of it,” said commissioner Paul Graupmann.

Commissioners’ consensus was to move forward with the planned hearing, at 6:30 p.m. Jan. 28, in the basement of the Law Enforcement Center. However, Crowley said there will need to be rules enforced, like a time limit for speakers.

“It’s got to be in an orderly manner. It can’t be like it was at the last meeting,” Crowley said. 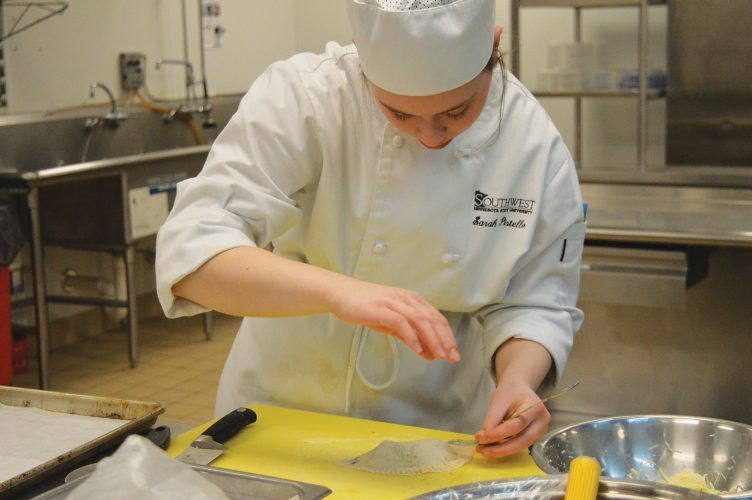 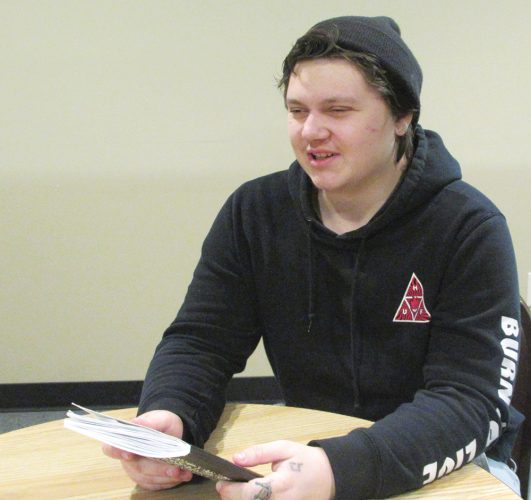