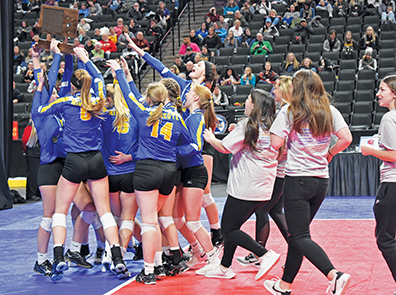 ST. PAUL — The Marshall and Minneota volleyball teams wrapped up their seasons on Saturday at the state tournament, with the Tigers earning a fifth place finish and the Vikings defending their championship.

After falling just short to Belle Plaine in four sets in the quarterfinal, Marshall needed a victory against Pequot Lakes in order to keep its season alive. The Tigers did just that, defeating the Patriots in four sets to advance to the Class AA consolation championship where they took on Watertown-Mayer.

The Vikings opened their state tournament with a quarterfinal victory against Greenway in three sets. After taking out Fosston in four sets in the semifinal, Minneota advanced to the Class A championship match for the third straight season looking to earn its second consecutive title against Waterville-Elysian-Morristown. 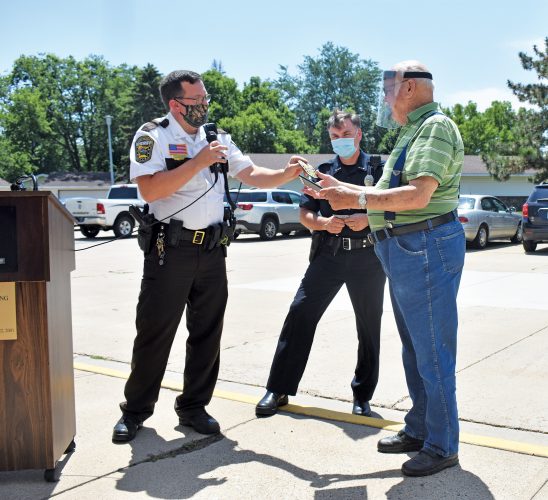 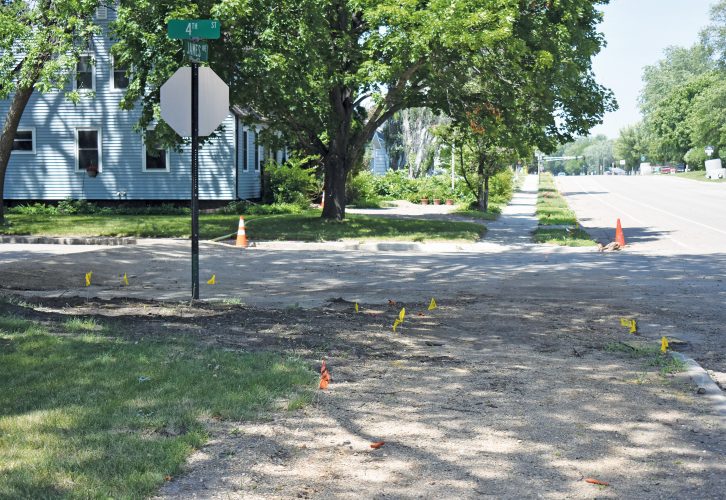 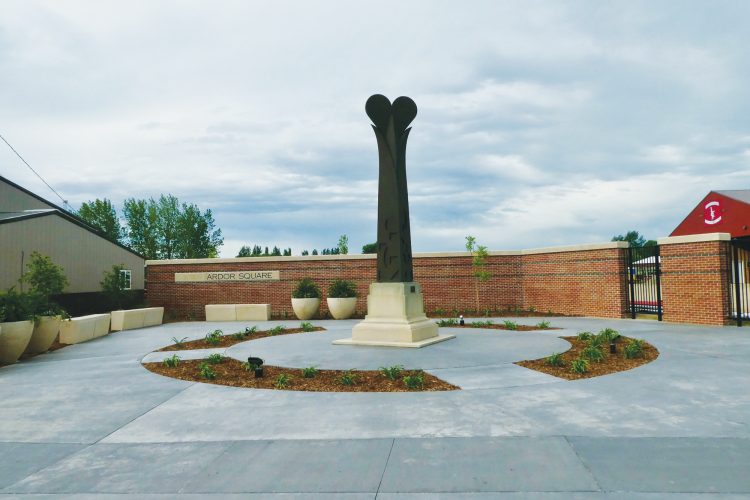