County recycling decision on hold until next week

MARSHALL — A possible agreement for curbside recycling pickup was supposed to go before the Lyon County Board on Tuesday. However, with one commissioner away from Lyon County and two more abstaining from voting on the recycling contract, there wasn’t a quorum to approve the proposal. Instead, commissioners will hold a special meeting next week.

Lyon County had been in negotiations this month with Southwest Sanitation for bi-weekly curbside pickup of recyclables. Consideration of a draft agreement was included on the agenda for Tuesday’s regular commissioner meeting. A copy of the draft agreement, which would offer curbside pickup from November 2019 through April 2021 at a base monthly cost of $30,716, was also included in the agenda packets.

However, by the start of Tuesday’s board meeting, it didn’t look like action on the agreement would be possible. Only four out of the five county commissioners were present. County Administrator Loren Stomberg said Commissioner Rick Anderson was on vacation and would not be back until later this week. And out of the four commissioners present, “Two of us will have to probably abstain” from voting on the agreement, said Commissioner Gary Crowley. Crowley and Commissioner Steve Ritter had abstained from previous votes on recycling service due to potential conflicts of interest.

That left only commissioners Charlie Sanow and Paul Graupmann able to take action on the proposed recycling agreement. With a lack of a quorum for the vote, Sanow said he thought the board would have to call a special meeting to discuss the recycling agreement.

Sanow moved to table discussion of the recycling agreement, until a special meeting at 9 a.m. on Oct. 22. That vote passed. 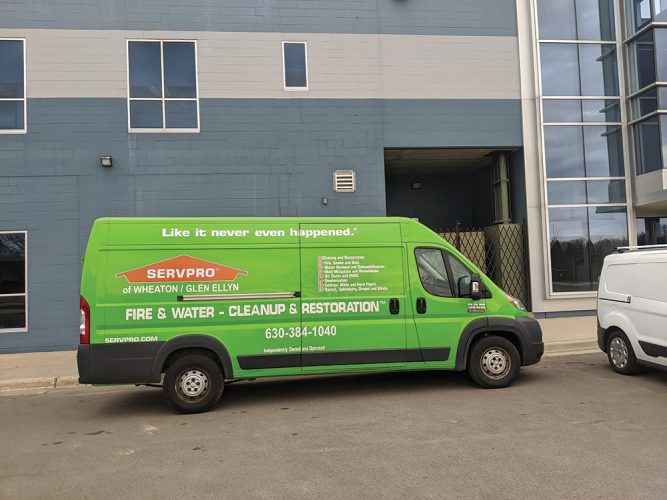 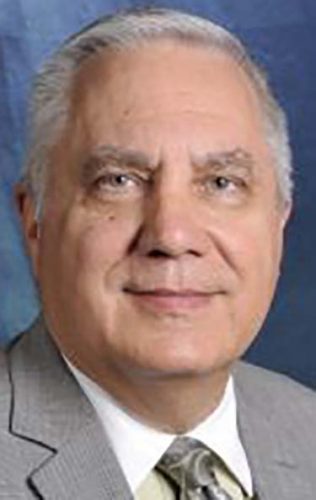