Council speaks out in favor of curbside recycling 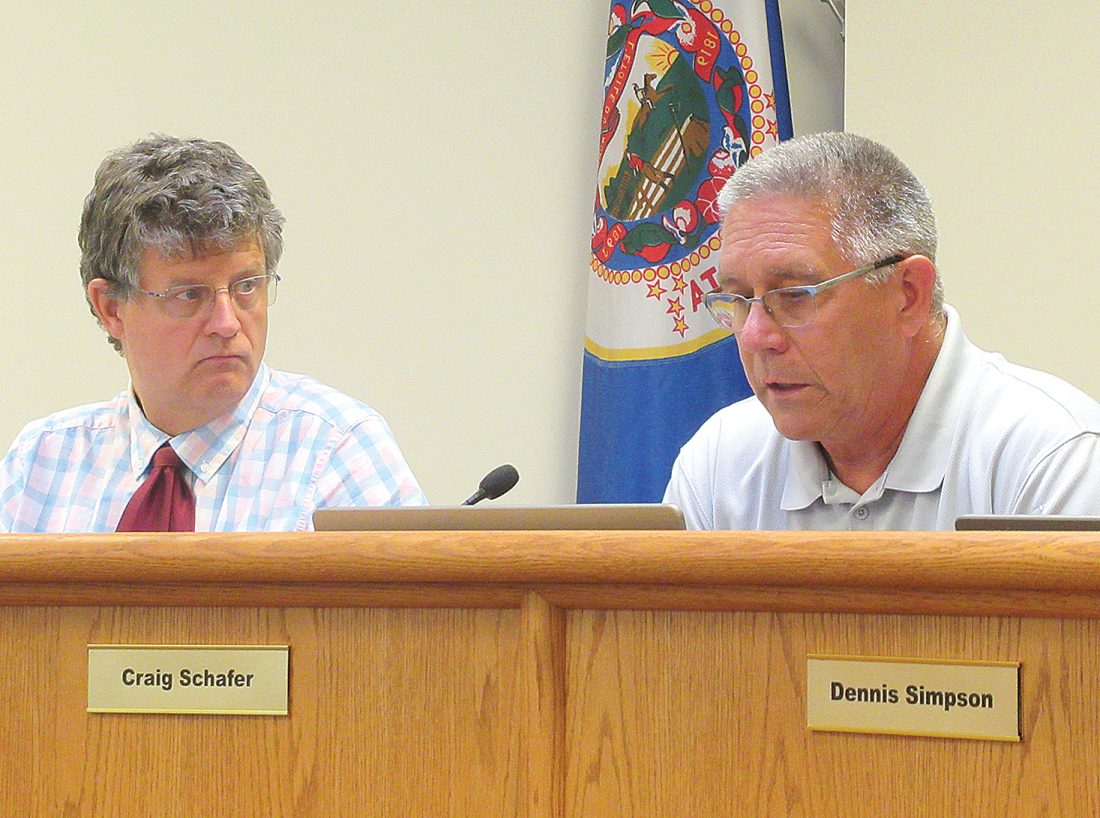 Photo by Deb Gau During a Marshall City Council meeting on Tuesday, Steven Meister and Craig Schafer were among the council members who voiced support for keeping curbside recycling pickup in Marshall. Marshall, and all of Lyon County, is facing the possibility of ending curbside service.

“It impacts residents of the city of Marshall,” Byrnes said during a council meeting Tuesday night.

All of Marshall’s city council members said they’ve gotten feedback from concerned residents over the past week.

“Every one has said we need to keep it,” said council member James Lozinski. Council member Russ Labat said he had even heard from residents willing to pay to keep the service.

As they talked about a possible shift from curbside recycling to having county drop sites for recyclable materials, council members were solidly in favor of keeping curbside pickup.

“I think we need to take a strong stance and a commitment” to keeping curbside recycling, said council member Craig Schafer. Other council members agreed the city needed to make the case for recycling to the county board.

At the same time, Byrnes said, “There’s some unknowns that we have,” which make it tough to plan how the city should respond to the situation.

The council discussion came a week after Lyon County commissioners voted to purchase roll-off containers that could be placed at locations around the county to collect recyclables, and to advertise for a new county employee to pick them up. Some commissioners said it might be cheaper for the county to collect its own recycling, rather than accepting one of the recycling bids the county received in August. The bids came back in the range of about $400,000 to $700,000 a year, compared to the county’s current recycling contract of $306,780 a year.

Byrnes and Marshall City Administrator Sharon Hanson said it was hard for the city of Marshall to respond to the situation — or make plans for the city to have its own recycling pickup — when it didn’t know exactly how the county will move forward. Hanson went through a few possible actions Marshall could take. She said she had heard two other Lyon County communities were planning to write letters to the commissioners in support of curbside recycling pickup. Marshall could write a similar letter, she said.

Hanson said there was also still the possibility of the county figuring out a different solution, or at least a temporary continuation of curbside services. Hanson provided council members with copies of a letter from Southwest Sanitation to the county commissioners. The letter, dated Sept. 6, said Southwest Sanitation was rescinding its plan to terminate its recycling contract at the end of this month.

If the county does stop curbside recycling, there were other questions for the city of Marshall. Hanson said Lyon County Administrator Loren Stomberg and Lyon County Environmental Administrator Roger Schroeder had spoken with her about the possibility of the city providing a second drop-off site for recyclables in Marshall. However, if Marshall were to do that, Hanson said, the site would need to be in a place that could handle extra truck traffic. Hanson said she also thought the county would need to have someone come by daily to keep the site free of non-recyclable trash.

Schafer said he “absolutely did not” support having additional recycling drop-offs, besides the current one at the Lyon County fairgrounds in Marshall. There could be potential problems with added traffic, and trash being improperly disposed of at the site.

“I can’t think of a neighborhood that would want that,” he said.

As the discussion went on, there were a few definite things council members agreed on, which Byrnes summarized. The county should continue to provide curbside service, council members said. The county and city should look into possible ways to cover the cost. And if that doesn’t work out, the city needs to look at possible alternatives to provide curbside recycling in Marshall.

“I do support curbside,” said council member Glenn Bayerkohler. But the city needed a lot more information to move forward, he said. 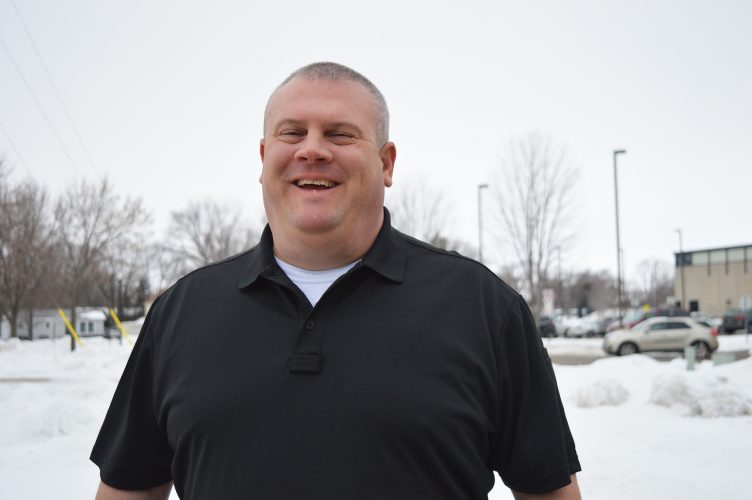 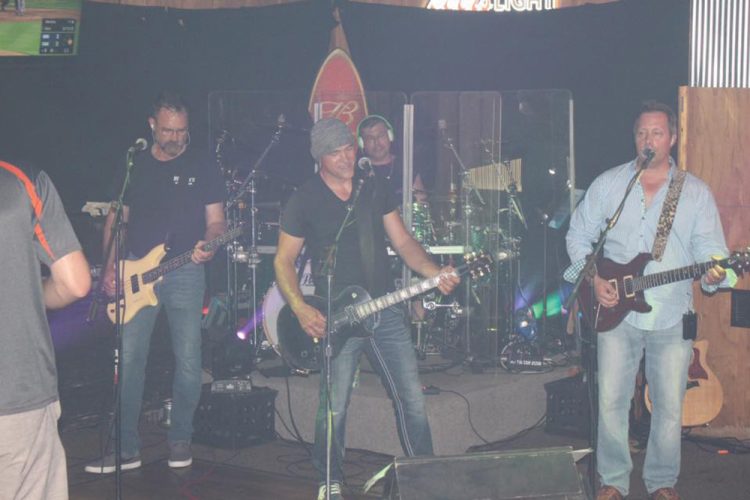 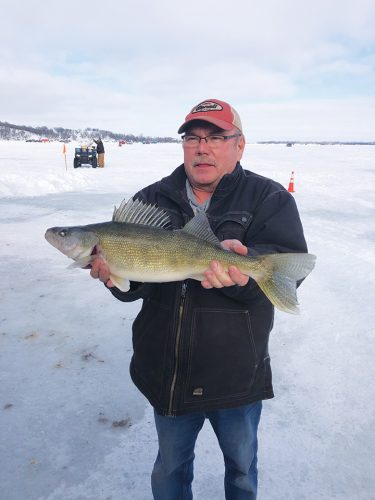 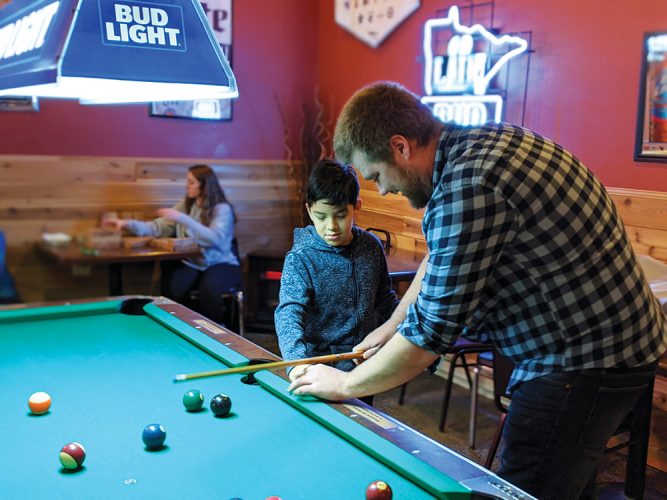