Minneota police chief gets call to ‘catch the baby’ 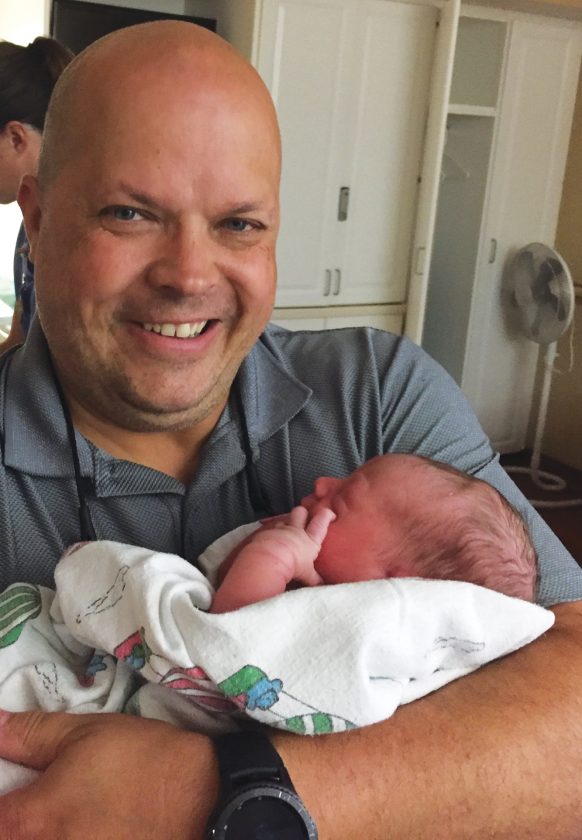 MINNEOTA — She had just started having contractions Wednesday morning, Stephanie Schilling said. But as her sister was driving her from Porter to the hospital in Marshall, Schilling could tell that her baby was going to be born sooner than expected.

Schilling called 911. “I told them, ‘I just went through Taunton, I’m on my way to Marshall, and I don’t think I’m going to make it to the hospital,’ “ Schilling said. After trying to decide what to do, she said, “I told my sister, pull in to the (Minneota) police station.”

That was where emergency responders met them, and Minneota Police Chief Bill Bolt helped Schilling deliver a healthy baby boy.

“He was really great about it,” Schilling said.

“I had been at other emergency deliveries, but this was the first time that I was going to be the one to actually catch the baby and assist with the delivery,” Bolt said.

“There was a lot of emotion and adrenaline. I carried it with me all day. It is hard to put into words how it makes you feel and how blessed you are to be able to help someone in a situation such as this,” he said.

Bolt said the Minneota First Responders, Fire Department and police got the call about a woman going into labor at 12:36 p.m. Wednesday. Responders arrived at the Minneota city office and police station, which is located on Highway 68 in town.

“When we arrived it was very obvious that she was going to give birth,” said Bolt.

Officer Austin Thompson, Minneota Assistant Fire Chief Brad Minnehan and first responders David Moriarty, Seth Myhre and Justin Pesch were present at the scene. “It was very exciting. We train for this situation but never expect it to occur. Everyone did a great job and worked as a seasoned team,” said Bolt.

“The mother was great and is the real champion. As soon as the baby was born it cried and as we all know a crying baby is a good baby. I handed the baby to the mother and the look of joy on her face will be with me forever,” said Bolt.

Baby Christopher is named after his father, Christopher Pesch of Porter. Pesch died in April, after an accident while doing woodworking. But Schilling said she and Pesch had talked about what they wanted to name their child, back before they knew if it would be a boy or a girl. If they had a boy, she said, “He was going to be a junior.”

Having an emergency delivery in the police station parking lot was unusual for everyone, including Minneota responders.

“This was a first time for me,” Justin Pesch said. But everything went well, with the experience of the responders there, he said.

Bolt said Austin Thompson, who was present at the birth, is 20 years old and was just licensed as an officer two weeks ago. “It was a real eye-opener for him in community policing,” said Bolt.

Two days after the emergency delivery, Schilling said she and baby Christopher are doing well.

“He’s super healthy,” she said. Schilling said she appreciated the help of local responders, and Bolt for his role in helping deliver the baby. Bolt made the situation as “comfortably uncomfortable” as it could have been, she said.

— Sabrina Pankratz contributed to this report 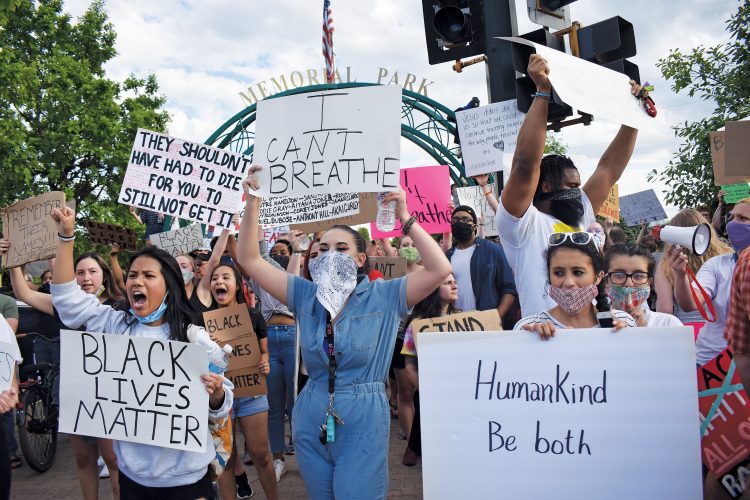 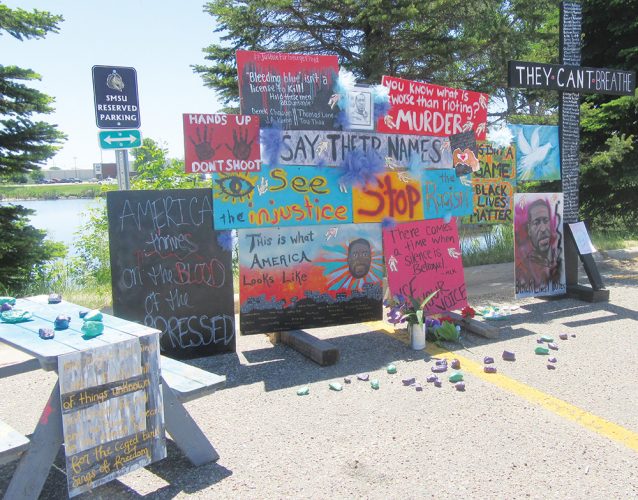 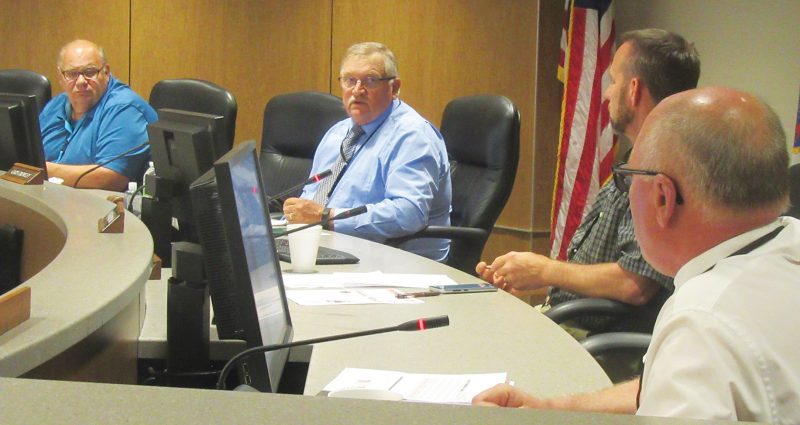