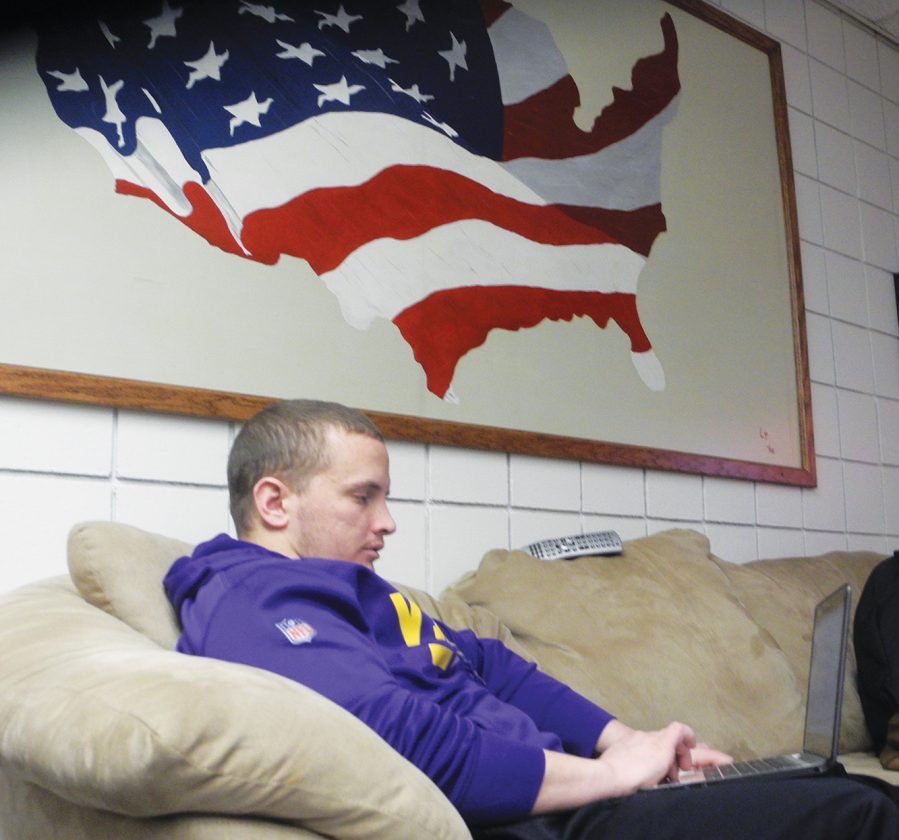 MARSHALL — Southwest Minnesota State University and Minnesota West Community and Technical College are both officially among the very best nationally when it comes to providing educational opportunities for those who’ve served their country in the military.

A national survey ranked SMSU third among all institutions in its small public university class. Minnesota West scored second in the category of small community colleges. Those are two of 11 classes under which a school could be placed.

Schools are ranked for six different factors. They include academic policies and compliance, admissions and orientation, culture and commitment, financial aid and assistance, graduation and career, and military support and retention.

SMSU Veterans Resource Officer Justin Guggisberg said credit for the SMSU ranking goes to the entire campus community since many different individuals support veteran students and interact with them.

“When they complete their military service, they often know that they want more education but aren’t sure where to go for finding it,” Guggisberg said. “We’re here to help as they decide on a sense of direction.”

He said SMSU has 100 total veterans attending classes. A total of 55 are currently receiving federal education incentives. The rest have either used their educational benefit and are financing their studies in other ways or are members of the National Guard who haven’t as yet been deployed overseas.

Guggisberg served in the military from 2000 until 2017. His career included wartime deployment in Iraq.

“Having served in the military myself, I can appreciate the challenges veterans face with the educational planning process,” he said. “It often includes the need to support a family. All of those factors have to be considered.”

He said SMSU aims to provide student veterans with a road map toward where they want to be in the years to come. That includes choosing a major that matches their interests. It also focuses on directions they could choose to take after graduation.

Unlike many educational institutions; SMSU provides veterans, their families and their supporters with a designated place on campus.

Their two-room facility includes a lounge where groups can gather to talk about experiences and academic objectives. A resource center provides a continuous opportunity to study while also acting as a source of information about educational opportunities and other topics of concern.

“Having a veterans center is a great way to build camaraderie,” Guggisberg said. “Veterans provide each other with strong support. When they gather, they can talk about academics and about what it’s like to be a non-traditional college student.”

SMSU student and military veteran Dean Slatko said he finds the campus veterans center helpful to his college experience. He said part of the planning and furnishing of the center is handled by students. One student and veteran donated some of its furniture.

Besides using the facility as part of his daily routine, he helps with club projects such as a walking taco fundraiser that took place this week.

“I’m one of the regulars at the veterans center,” Slatko said. “It’s a good place to study and to see other students who’ve served as veterans.”

Minnesota West Veterans Certifying Official Barb Staples, who is based at the Worthington campus and coordinates degree certification for veterans at all five campuses, said Minnesota West has about 50 veterans each year who take classes either on a campus or through online distance learning.

She helps to ensure that they take advantage of opportunities to complete their degree requirements as efficiently as possible.

“We work toward making everything seamless,” Staples said. “With input from the faculty, we look at possibilities for giving them the best, most cost effective options.”

In addition to Worthington, Minnesota West has campuses in Granite Falls, Canby, Pipestone and Jackson. Like SMSU, the MNWest system has a veterans’ center available during class days. It is located upstairs in the same building that houses Staples’ office, and is overseen by a work study student.

Although veterans have been away from the classroom for at least a full year and have often started families, Staples finds that they bring many useful experiences into their educational goals, which helps them successfully follow paths to success.

“They’re at a different point in life than traditional-age students,” she said.

“They had life experiences outside of school that help in setting long range goals. They want higher education to be part of their plans.”

Results of the Military Friendly Schools survey will be published in the May 2019 issue of G.I. Jobs magazine. The list can also be found online at www.militaryfriendly.com.