The UCAP board of directors has named Nancy Straw as its new executive director.

“Straw brings extensive nonprofit experience and expertise to the organization and has demonstrated a commitment to the mission of UCAP,” said a news release. “She has strong ties to the region and will play an integral role in cultivating and strengthening relationships with community members and other stakeholders.”

Straw takes over from John Fitzgerald, who retired last September. She comes back to Minnesota, after a two-and-a-half-year stint in Roseburg, Ore., in the Pacific Northwest, where she worked for a private foundation called the Ford Family Foundation — which had timber money to distribute.

She started her position in Marshall in April 6.

An Avoca native, Straw went to Slayton High School and attended Southwest State majoring in accounting. Before Oregon, she lived in Fergus Falls for 18 years.

She said she came to UCAP at an opportune moment.

“I feel very fortunate because of the merger just occurred in October of last year — United Community Action coming out of the merger of Heartland and Western Community Actions programs — and the opportunities now are just amazing. There’s great staff in place, we’re already doing lots of good work in the whole nine-county area and so it’s really a growth period for the organization and I’m really excited about that,” she said.

Straw has been busy getting to know the various components of UCAP.

“The transportation system that runs out of Marshall is held in high regard around the state,” she said. “They do an excellent job. I’m learning more and more about that. Transportation challenges in rural areas are huge so it’s great to have that option.

My first priority is getting out to meet staff and board members across the nine counties because there are many of them I’ve not met. I have not visited all of our different locations and I want to do that and also getting to know my peers at other community action agencies across the state. I met some at a state association meeting, but I want to get better acquainted and ask for their help. They’ve already offered; they’ve been remarkable.”

Despite the many changes, the mission remains the same, she said.

“I’ve learned that all kinds of internal things have changed, but the focus has always been on doing the best job we can for the people that we serve and that continues — it’s a big part of what attracted me to the organization.”

Straw knows that Marshall and the region has a strong record in collaboration.

“I’m really looking forward to connecting with other organizations and service providers throughout the region because I believe in a strong network and I want to keep those networks strong,” she said.

United Community Action Partnership is a nonprofit corporation with a history of helping people and changing lives. To learn more about UCAP, visit www.unitedcapmn.org.

MARSHALL — Although Minnesota schools will continue to be closed for the next few weeks and distance learning ...

MARSHALL — Dan West, a 2014 Marshall High School graduate who was trapped Peru because of a government lockdown, ... 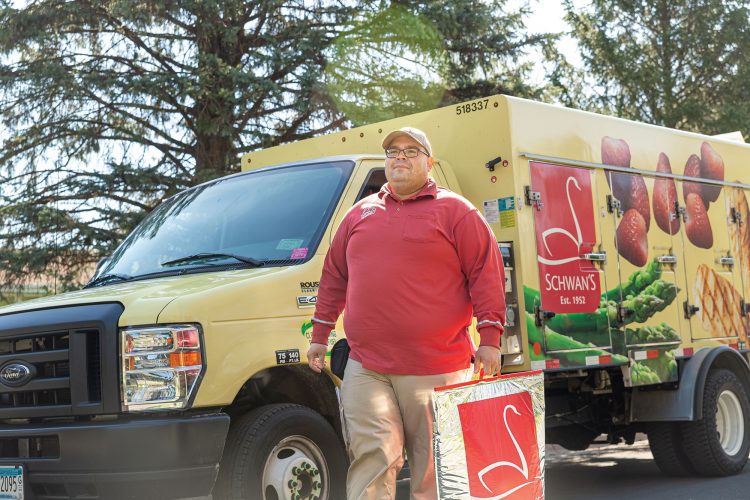 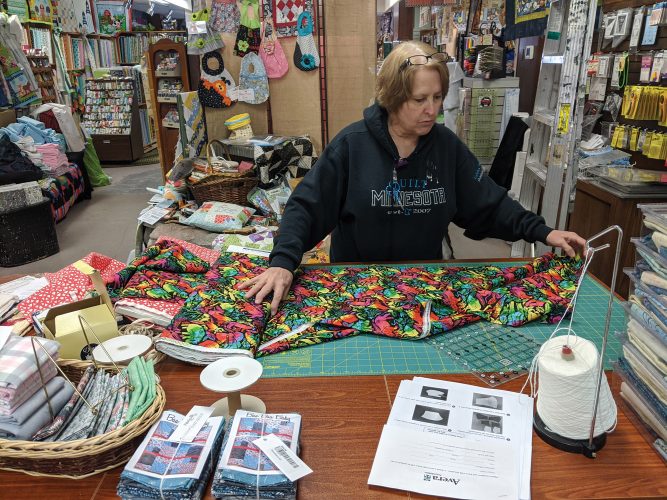