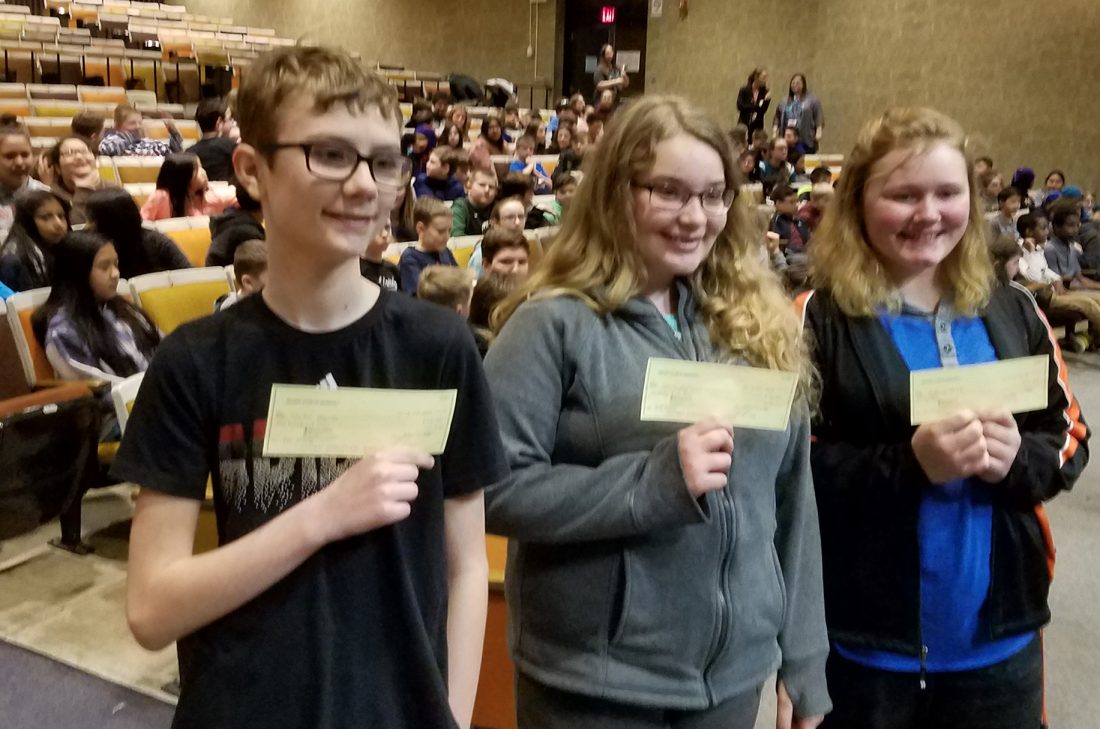 “Is it the truth?” he asked the students.

“Is it fair to all concerned?”

“Will it build goodwill and better friendships?”

“Will it be beneficial to all concerned?”

Dammen asked these questions because they are the four-way test Rotarians use as a moral code for personal and business relationships. They are also the subjects of an essay contest sponsored by the Sunset and Noon Rotary clubs involving the Marshall sixth-graders. The Rotarians judged the essays and picked the three award winners

VFW art contest open to students The local Veterans of Foreign Wars Post 742 of Marshall Auxiliary is offering to ...

Schwarz named to dean’s list at Bethel The following student has been named to the dean’s list for academic ...