Although the Mustangs scored 22 points in the first quarter alone to hold a 22-16 lead, boosted from the Peacocks seven turnovers, it wasn’t long in the second quarter until the Peacocks came within one-point several times before tying the game at 29-29 with just under three minutes left in the first half.

With just under one minute, UIU’s Erica Armstrong put the Peacocks up one point at 34-33 heading into the break.

The Peacocks returned to the floor after the break to sink a 3-pointer by UIU’s leading scorer, Jessica Musgrave, who finished with 19 points advanced the lead to 36-33.

The Mustangs would change the pace in the third quarter with a 20-4 run to gain a cushion of a 63-47, which extended into the fourth quarter. Borchers’ herself, put the Mustangs up to a double-digit lead with eight consecutive points to conclude the third.

The Mustangs forced 16 turnovers total but converted them to 30 points off turnovers which helped earn the Mustangs their fourth consecutive victory.

SMSU’s victory tied the most conference wins from a season ago. One more victory will put them at the most wins in the NSIC since the 2002-03 season when they finished 12-6 in the NSIC. 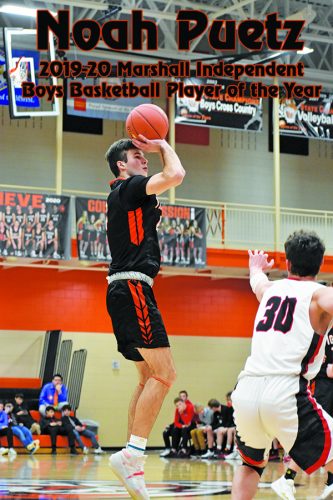 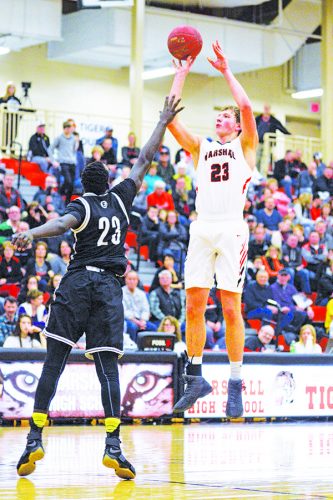