MINNEAPOLIS — The Gopher Baseball program was handed a full slate of preseason honors from D1Baseball on Friday, as announced through the publication’s 2020 Big Ten Conference Preview.

Among other awards, junior right-handed pitcher Max Meyer was selected as D1Baseball’s Preseason Big Ten Pitcher of the Year, as well as their top 2020 MLB Draft prospect in the Big Ten. Meyer has now been dubbed the top preseason arm in the conference twice in 2020, having received the same honor earlier this week from Perfect Game.

Collegiate Baseball Newspaper is among others to provide Meyer with an accolade this offseason, announcing the righty as their Preseason Big Ten Player of the Year earlier this winter.

Other honors bestowed upon Minnesota on Friday include being ranked No. 2 overall in the conference, behind only 2019 NCAA Runner-up Michigan. The Gophers were also listed as one of four Big Ten teams projected to qualify for the 2020 NCAA Regionals, alongside Michigan, Ohio State and Indiana.

If it was not already clear that pitching is king in Gold Country this season, these three are not alone in D1Baseball’s Big Ten draft rankings. Junior right-handed pitcher Drake Davis is listed at No. 13, followed by Joshua Culliver at No. 45.

Also included in the 2020 draft rankings are junior catcher Jack Kelly (No. 18) and redshirt junior outfielder Drew Hmielewski (No. 33). Minnesota leads all Big Ten programs with five draft prospects in the top-18 spots.

The preview goes beyond just the upcoming 2020 MLB Draft, however, also laying out rankings for the 2021 MLB Draft and a list of the top-50 impact freshman in the conference. Gophers mentioned in the 2021 draft rankings are sophomore right-handed pitcher J.P. Massey (No. 5), sophomore catcher Chase Stanke (No. 13) and sophomore infielder Zack Raabe (No. 23).

Minnesota will officially embark on their 2020 season when they open the Angels College Classic on Feb. 14 against Oregon in Tempe, Ariz.

Below is a complete list of all honors bestowed upon Minnesota players so far this preseason. 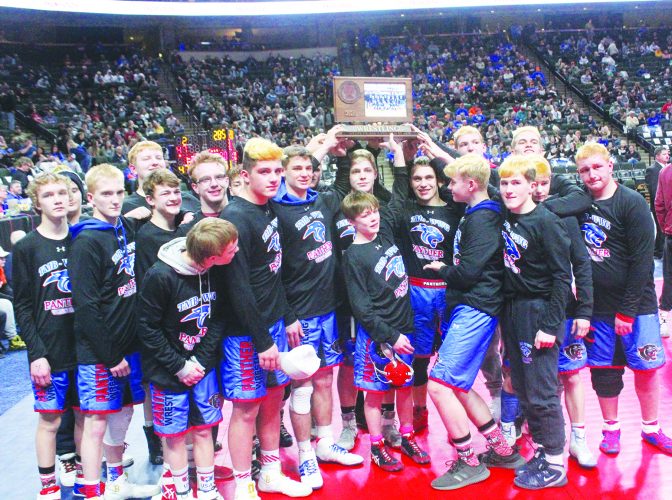 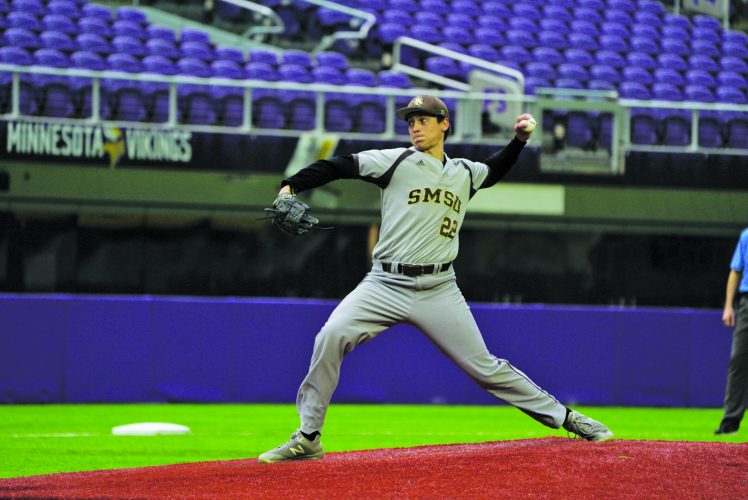 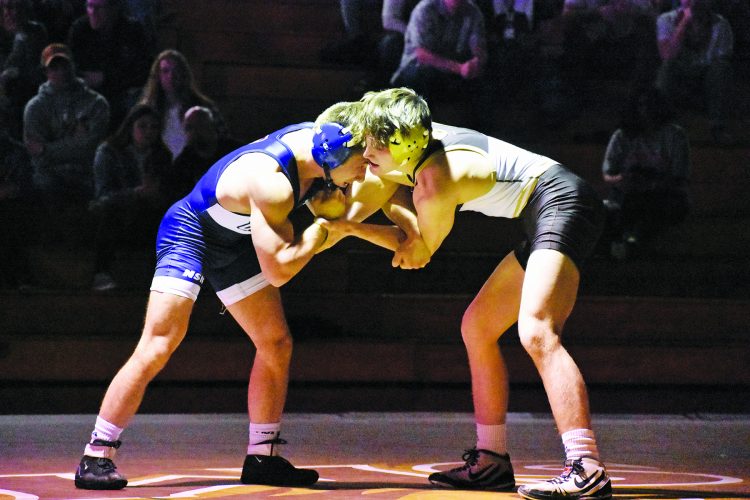 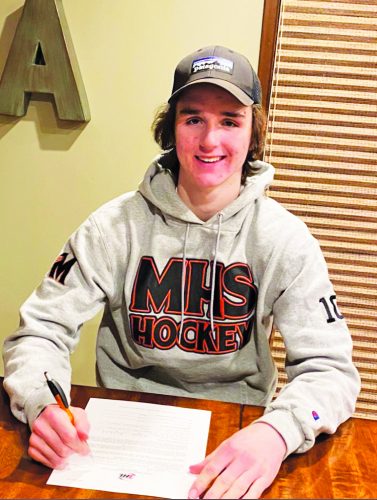 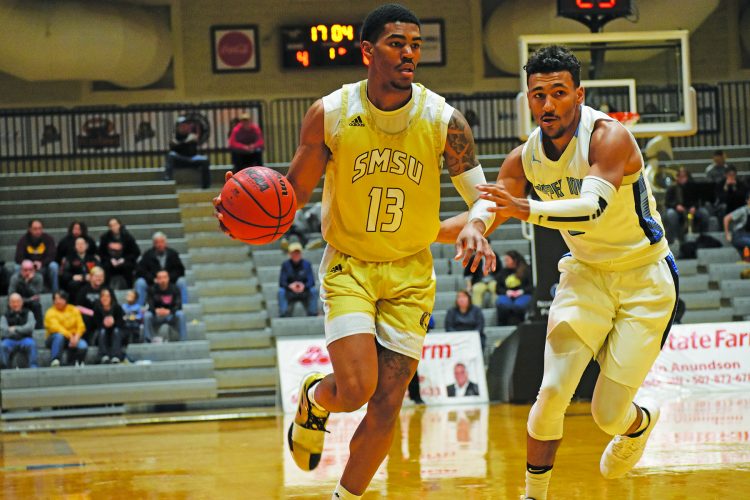