AMATEUR BASEBALL: A’s fall to Atwater in opening round of Region 4C tournament 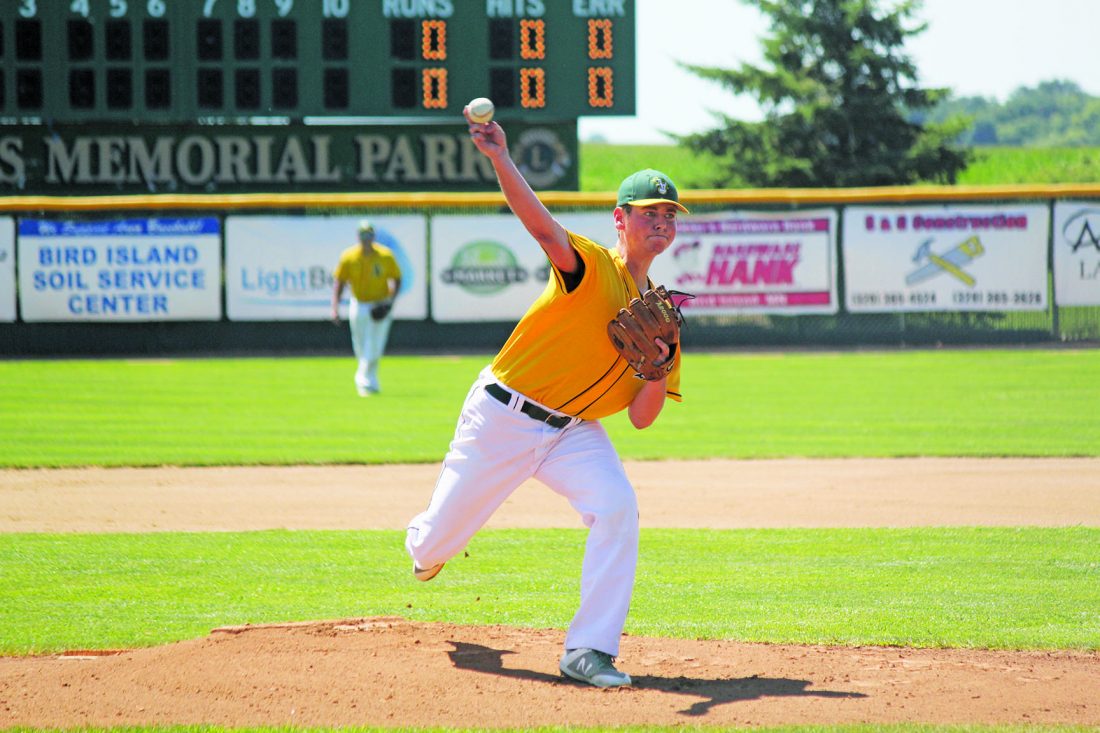 Photo by Jake Przytarski Marshall’s Logan Tomasek delivers a pitch during their Region 4C tournament game against Atwater on Saturday. The A’s fell 12-1 in seven innings.

BIRD ISLAND – The path to a Class C state tournament trip for the No. 3 seed Marshall A’s (13-7) became a lot more difficult on Saturday as a result of a 12-1 loss at the hands of No. 6 seed Atwater in the opening round of the Region 4C tournament in Bird Island.

The Chuckers got off to a fast start in the top of the first inning thanks to three consecutive walks by Marshall starting pitcher Logan Tomasek to load the bases with no outs. A wild pitch in the ensuing at-bat followed by a ground out and a single gave Atwater a quick 3-0 lead through a half inning.

Atwater continued to produce offensively in the next two innings with three additional runs scored in the second and another in the third aided by a pair of errors committed in the field to give the Chuckers a 7-0 lead through three innings. The A’s would finish with four total errors in the contest.

Marshall’s Tomasek lasted just two innings on the mound before Connor Winkelman took over in relief to begin the third inning. Ryan VanMoer and Rusty Swanson also took the mound for the A’s in the later innings.

At the plate, Marshall would record its first of 10 hits in the game in the latter half of the first inning on a single by VanMoer. Unfortunately, the hits would not translate to runs on the board until the bottom of the fifth inning when Jordan Kontz drove in Zach Olson with an RBI single to make it 10-1.

With the 10-run rule in effect, the Chuckers were able to push the lead back to double digits in the top of the sixth inning and later added a 12th run in the top of the seventh. Marshall was unable to add any additional runs in the bottom half of the inning, bringing the game to an end after seven complete with a final score of 12-1.

With the loss, the A’s move to the consolation bracket where they will take on the No. 7 seed Granite Falls Kilowatts for a chance extend their season. The game was originally scheduled to be played on Sunday but due to weather will now be played on Friday at 7 p.m. in Sacred Heart. 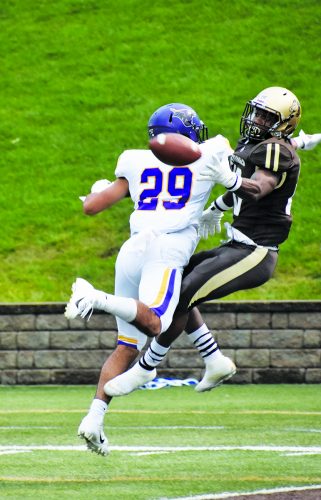 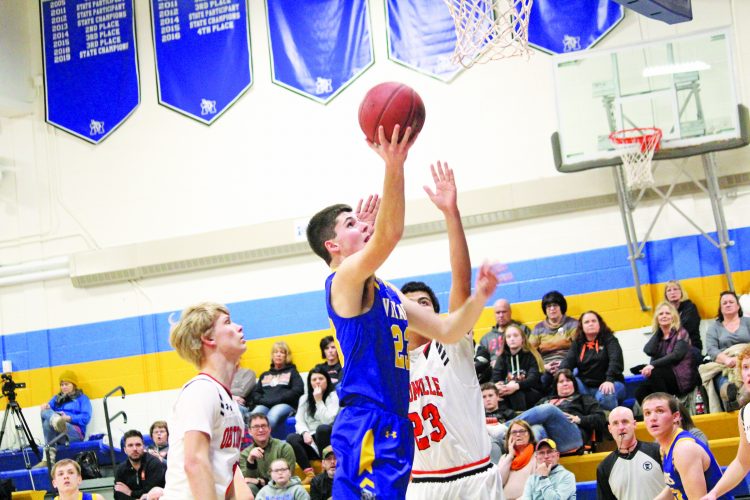